2021 Was the Deadliest on Washington Roads in 15 Years 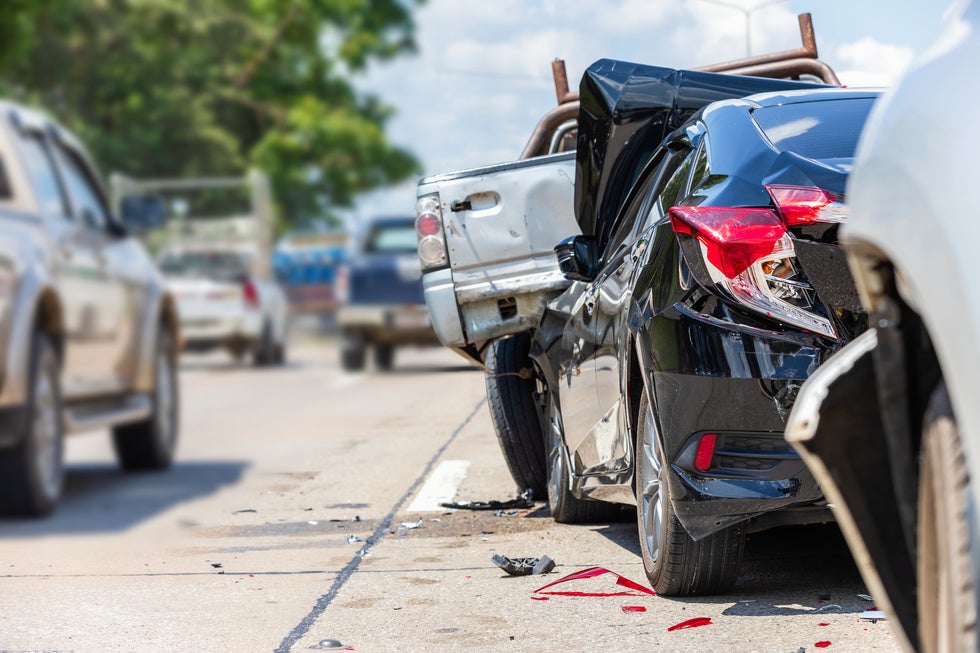 Sadly, the Washington Traffic Safety Commission has reported the very disheartening news that 2021 was the deadliest in this state since 2006. There were 540 fatal crashes—which killed 600 people and an additional 2,411 “serious crashes” this past year. These serious crashes (a “serious crash” is a crash that likely results in serious injuries) were also the most since 2006.

It is unclear why this has happened. In a period of time when there is less traffic on our roadways, due to the pandemic and people working at home, and better and safer vehicles on  our roadways—why are more dying and are we having more serious crashes?

Washington is not alone. This appears to be a nationwide problem. Alcohol and drug-influenced serious and fatal crashes remained high in 2021. Speed, too, is a factor—but these represent only small “upticks” in the causes of these deaths and serious injuries, according to Staci Hoff, the research director of the Washington Traffic Safety Commission. Interestingly, Mark Hallenbeck, Director of the Washington State Transportation Center at the University of Washington, believes that the cause is a bit more difficult to analyze—he believes that we have angry and frustrated drivers taking out their frustrations “both with their accelerator and brake”.

This should not be something regarding which we just shrug our shoulders and do nothing. The people that were killed or were seriously injured have families that cared about them—they were also injured by these losses. We hope that all of us will consider how dangerous an automobile is if we drive impaired, or distracted by our cell phones, by speed, or if we just get behind the wheel angry.

Let's all try to make 2022 a better and safer year on our highways by not doing any of those things—and by encouraging those around us to likewise not do the same.