A Call for Greater Driver Awareness 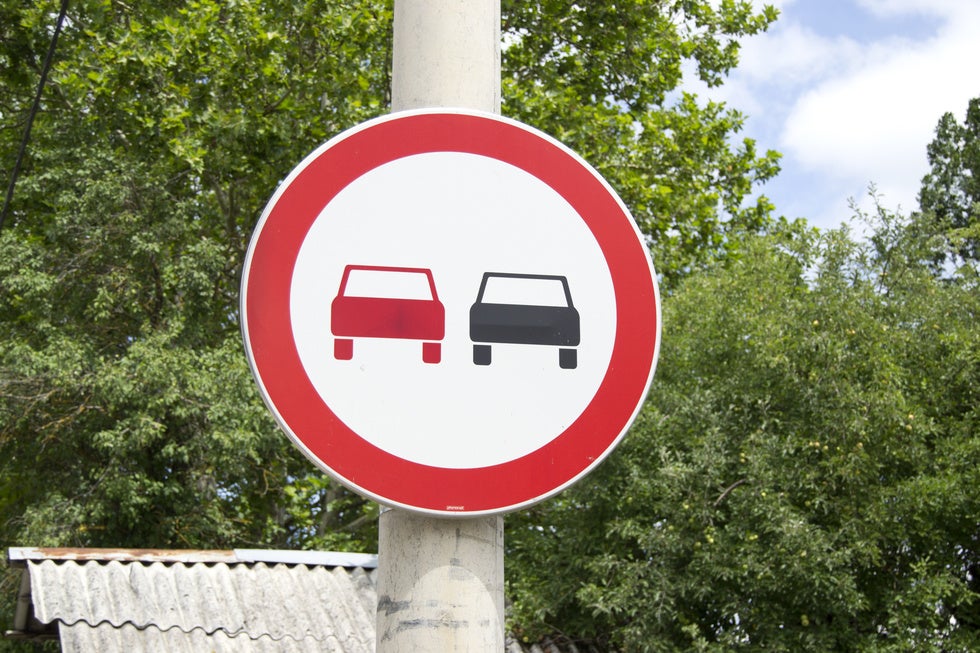 July 2019 has been a rough month in the news when it comes to highlighting the true danger that motor vehicles pose.  This blog post may not a revelation on any level, but it is merely intended to serve as a reminder that as routine or habitual as driving has become in our everyday lives and as necessary as it might be—it is extremely dangerous.

You may or may not know that I am a pretty massive NBA basketball fan.  Earlier this month, a former Golden State Warriors player, Ognjen Kuzmic, was involved in a serious car accident in Bosnia and Herzegovina.  He suffered severe injuries to his head and chest and was reported to be in a coma.

Closer to home, here in the Northwest, The Oregonian reported earlier this month that at least 28 people have died in Portland traffic crashes through the first half of 2019.  The newspaper noted that this is a noticeable spike from the same period of time last year and the count is higher than any other similar time period over the last five years.  More specifically, 18 people died in Portland traffic crashes over the same timeframe last year.

A quote in the article from Dylan Rivera of the Portland Bureau of Transportation mentioning that every death represented a loss of a valuable community member really resonated with me and what I've seen here at our firm to the extent that he said each death “irreparably chang[ed] the lives of their family members, friends and colleagues in a sudden, immense and permanent way.”

It is true that in June 2019 Portland's City Council adopted a new Vision Zero action plan with a stated intent, at least initially, to eliminate all traffic deaths by the year 2025.  The contents of that plan include lower speed limits, redesigned streets, and driver education about the dangers associated with speeding and driving impaired.

A consistent higher awareness and a collective effort among our community members would serve to make the latter half of 2019 less dangerous and deadly.  So, spread the word with the people you care about and remind them to drive a little safer, if the opportunity presents itself.  Some examples:

Each of these efforts, which are seemingly small, could prevent “irreparably changing the lives of [someone's] family members, friends and colleagues in a sudden, immense and permanent way.”

Check out additional resources here with respect to Vision Zero.