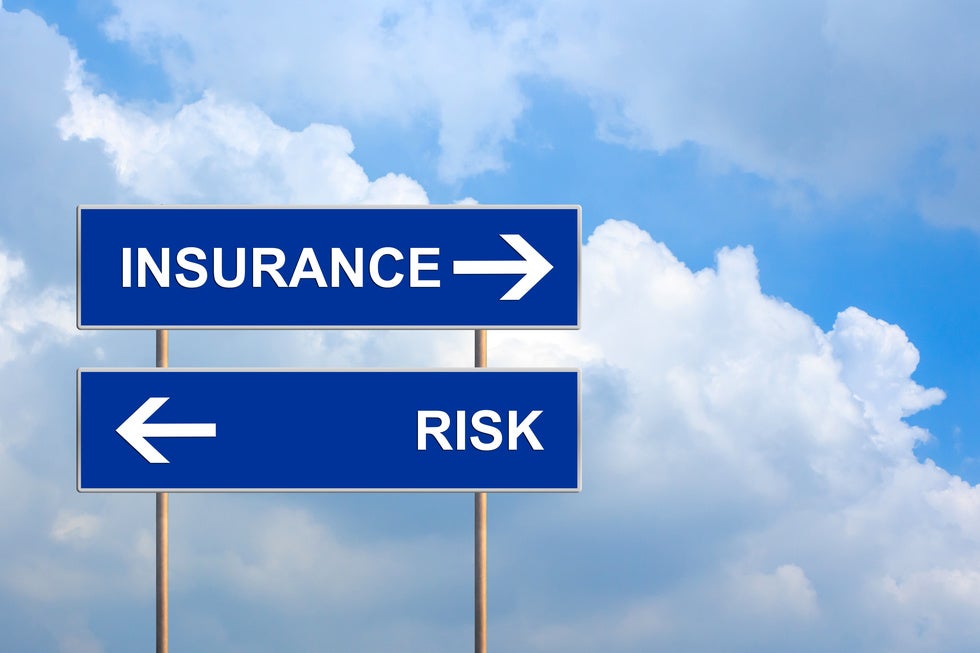 In pulling up one of your credit check reports online, of which you are allowed 3 for free each year, have you ever noticed the name of Geico, Safeco, State Farm, Farmers, or Allstate (or whatever other insurance company may insure you), on the list of entities who may have recently looked up your credit score?

Did you realize that insurance companies have in the past been allowed to use your personal credit rating for purposes of determining the amount of premiums you should have to pay? Drivers and homeowners with a lower credit score, for example, were subject to paying higher insurance premiums on their auto and homeowner policies.

On the logic and fairness of insurance companies doing so, one could ponder. At least two states have permanently banned the practice altogether, California and Massachusetts. Other states, such as Maryland and Hawaii, only selectively allow the use of such data, depending on the type of insurance premium being rated (that is, auto versus homeowners).

More pertinent to Washingtonians is the fact that our Washington State Insurance Commissioner Mike Kreidler recently promulgated a rule banning the practice in Washington on a temporary basis, at least up until three years have passed beyond the end of a need for government pandemic relief. Commissioner Kreidler's moratorium is set to take effect on March 4, 2022.

Interestingly, this temporary rule preventing insurance companies from using credit scores to set premium rates for auto and homeowner/renter insurance has already drawn legal challenges from 3 insurance groups, the American Property Casualty Insurance Association, the Independent Insurance Agents and Brokers of Washington, and the Professional Insurance Agents of Washington. On February 2, 2022, these groups joined together in filing an administrative challenge, as well as a Superior Court lawsuit, seeking to stop the rule enacting the moratorium from taking effect on March 4. Stay tuned, and we will see how this situation ultimately turns out.

In any event, is this another, “Score one for the consumer” situation? One would think so, although the argument might be advanced that insurance companies will simply redistribute the burden, charging what they think is needed in the way of higher premiums to all consumers, and thus causing the rates of even people with good credit scores to go up.

But if we recognize that a laudable societal goal is to have all drivers, as much as possible, be able to afford automobile insurance, so that when they do inadvertently make mistakes and cause an accident their liability is covered and the damages they caused will be collectible, then Insurance Commissioner Kreidler's rule makes good sense.

Not to mention the perhaps questionable statistical connection between one's credit score and how well they drive.

In any event, be it legitimate or a ploy, prohibiting this particular insurance company stratagem for at least three years – as a concession to the hardship that the pandemic shutdown has wrought – is a reasonable move that will give the insurance industry and its customers, and the state legislature if it wants to take a look at the question, a chance to reevaluate the appropriateness of the practice.