A Note Regarding Black History Month 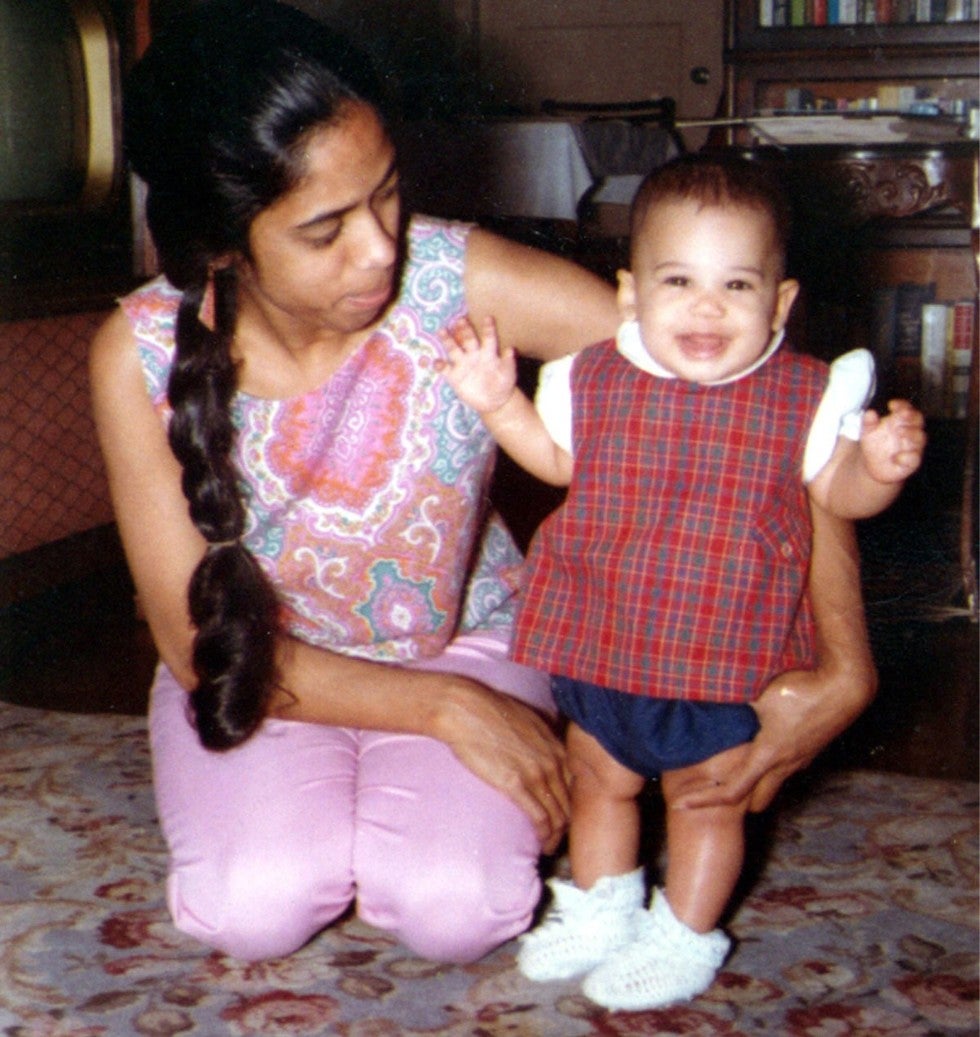 Most schools in America teach history through the eyes and writings of white people. As a result, the curriculum focuses on traditional events and the achievements of a white America—oftentimes to the exclusion of black heritage and culture. Black History Month gives each of us the opportunity to stop and reflect, and even celebrate, the often overlooked contributions of black Americans in our nation's history.

We at Schauermann Thayer recognize the strong dominance of white males in the legal profession, and even in our firm. While we are certainly working to diversify the practice of law, by serving on committees and in organizations who advocate for diversity, we wanted to take a moment and reflect upon Black History Month specifically in our blog.

Since 1976, every US president has designated February as Black History Month in the United States. Other countries, including Canada and Britain, also celebrate the contributions and impact of black people in their own histories. Why February? It corresponds with the birthdays of both Abraham Lincoln and Frederick Douglas—both men having played a significant role in the abolition of slavery.

Black History Month, this year especially, comes in the midst of the Black Lives Matter movement and the racial disparities in America. It comes mere days after a black American was sworn in as the Vice President of the United States. Change, slow as it has been, is coming. This month presents an opportunity for us to all learn about and reflect upon the effects of racism in America and how to challenge negative racial stereotypes. This is something I addressed a few months ago in my post entitled “Unconscious Bias in America.”

We, as Americans, have a lot to change in America. With the public emphasis on the need for change this past year, I think the ball has started moving. But it's a big ball and it's going to take small contributions from so many to effect real change. We at Schauermann Thayer invite each of you to join us in reflecting upon what we can each do personally in order to better understand black history and its effect on black America today to improve America for all Americans.