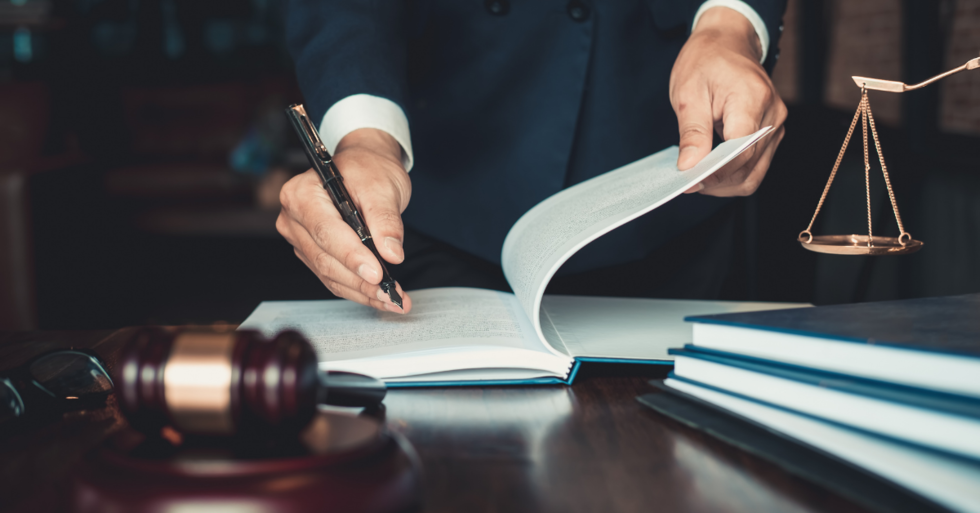 Legal words can be hard.

We lawyers sometimes use confusing words and just assume that non-legal people know what they mean. This can result in a barrier to justice.

I wanted to provide a quick place to define some of these words in what, I hope, are easy-to-understand terms. In some instances, we have already written entire posts on the subject. In those cases, you can click the link to find out more.

Answer: A document or pleading that a defendant files with the court responding to allegations brought by a Plaintiff.

Associate Attorney: An attorney hired by a law firm often to assist in the legal research, writing, and other tasks of the business. An associate attorney is not an owner of the law firm.

Arbitration: A process, similar to trial but much shorter and with more relaxed rules regarding the admission of evidence in which a lawsuit or other dispute can be resolved. See also Mandatory Arbitration.

Arbitrator: The person, usually an attorney, who decides an arbitration, serving both as the judge and jury.

Beyond a Reasonable Doubt: The burden of proof in a criminal case.

Burden of Proof: Usually used to express which party must offer evidence and to state what level of evidence needed for a party to win the case. For example, in a civil case, the Plaintiff has the burden of proof to prove he or she was injured and the burden of proof is a preponderance of the evidence. 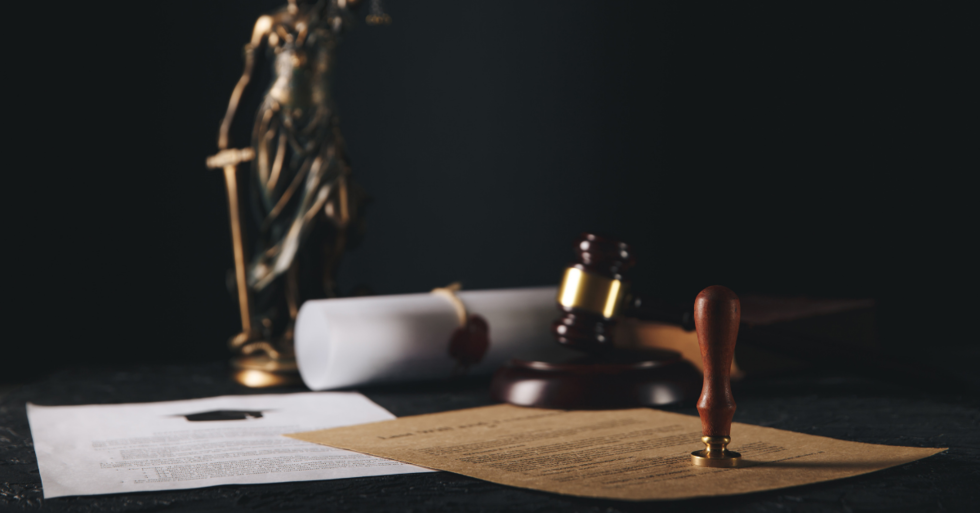 Civil Law: The area of law in which legal disputes involving money are litigated.

Co-counsel: Sometimes attorneys from two or more law firms work together to help the same client. In these situations the law firms are co-counsel.

Complaint: A document or pleading that a plaintiff files with the court bringing allegations against a Defendant.

Criminal Law: The area of law in which legal disputes involving criminal acts are litigated.

Defendant: The party in a lawsuit that is accused of doing a certain act or causing a certain harm to the Plaintiff.

De Novo Appeal: Following a mandatory arbitration, either party may appeal the arbitrator's decision. If they do so, it is called a de novo appeal.

Deposition: The process of asking a party or witness what he or she knows about the case by way of an in-person (or via Zoom), real-time question and answer format. 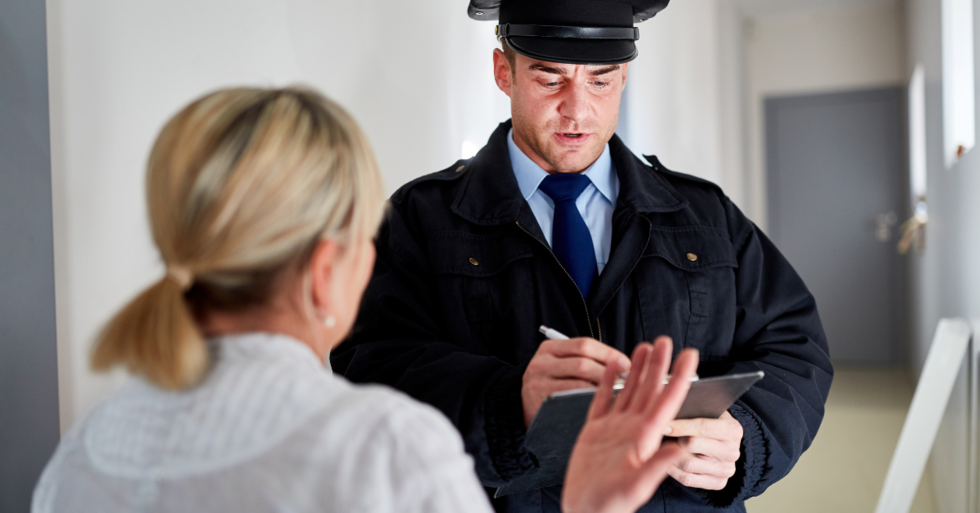 Discovery: The process of finding out what a party knows or what evidence a party will rely on.

File: The process of submitting documents to the court. Typically used in the context of “filing” a lawsuit or a motion.

Interrogatory: The process of asking a party what he or she knows about the case by way of a written question and answer format.

Liable/Liability: If a party is liable to another it means that party owes money to the other party. In a personal injury context, this is typically used when discussing whether the defendant is liable to the plaintiff for injuries sustained by the plaintiff.

Litigate The process of resolving a lawsuit through the courts and using the court rules—though not all lawsuits that are litigated go to court, meaning sometimes they resolve through out-of-court settlements. 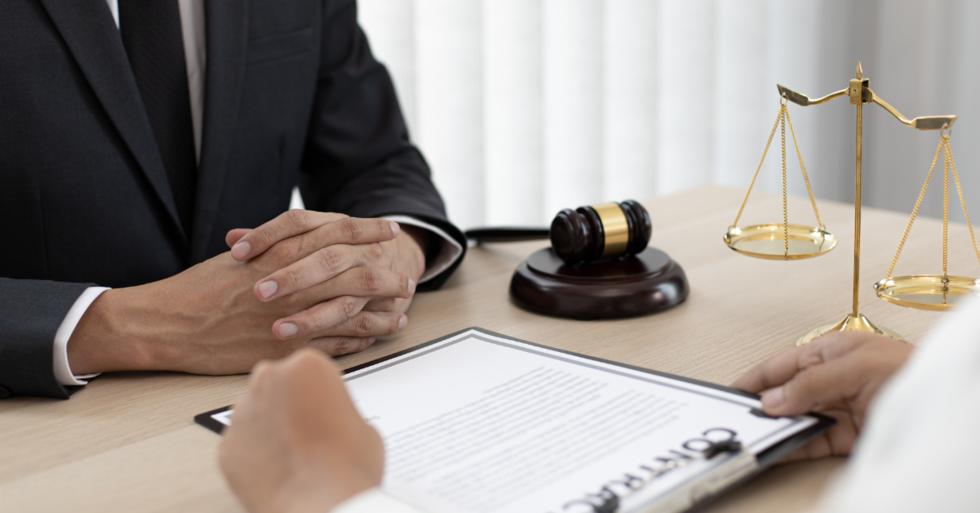 Mandatory Arbitration: Before a jury trial, smaller lawsuits must go through arbitration to see if that will resolve the dispute without the need for a jury trial. See also arbitration.

Mediation: A process to attempt to resolve a lawsuit or other issue through a mediator or a neutral go-between who attempts to talk the parties into a settlement.

Mediator: The person who conducts a mediation.

Motion: When a party files or makes a motion to the court, the party is asking the court for a certain result or outcome.

Negligent/Negligence: A plaintiff in a personal injury lawsuit usually has to prove the defendant was negligent. Negligence requires (1) the existence of a duty, (2) the breach of that duty, and (3) causation of (4) harm.

Of-counsel: A position at a law firm typically held by an older, often semi-retired, or retired attorney who is still involved in the law firm but in a much less regular and structured way.

Plaintiff: The party bringing a lawsuit. In a personal injury context, usually the injured party.

Pleading: A document filed with the court.

Preponderance of Evidence: The standard by which a party must prove their civil case. It usually means just more likely to be true than not true. 51%. A much less rigorous standard than in criminal law.

Request for Production: The process of gathering documents and things from another party.

Subpoena: The process of legally requiring another person or company to show up somewhere, usually to court or for a deposition, to participate in a legal dispute. 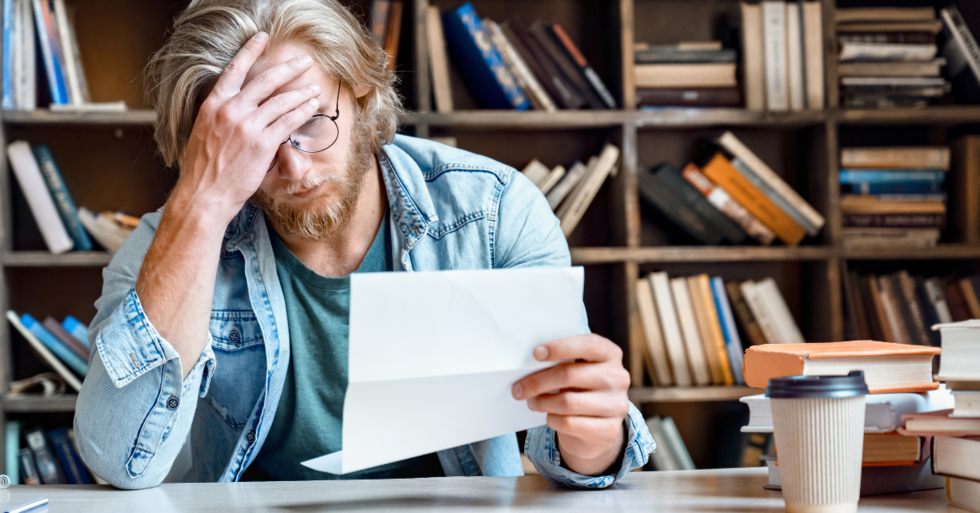 Summary Judgment: When a party says to the court that the parties agree on the facts and then asks the court to apply those facts to the law and rule in the party's favor.

Withdrawal: The process by which an attorney decides he or she is no longer able to represent a client he or she terminates the attorney-client relationship.

Hopefully, this helps. If there are any legal words you come across that aren't on here, and if Google doesn't help, feel free to reach out. We're happy to help.