An Open Letter to Hit and Run Drivers 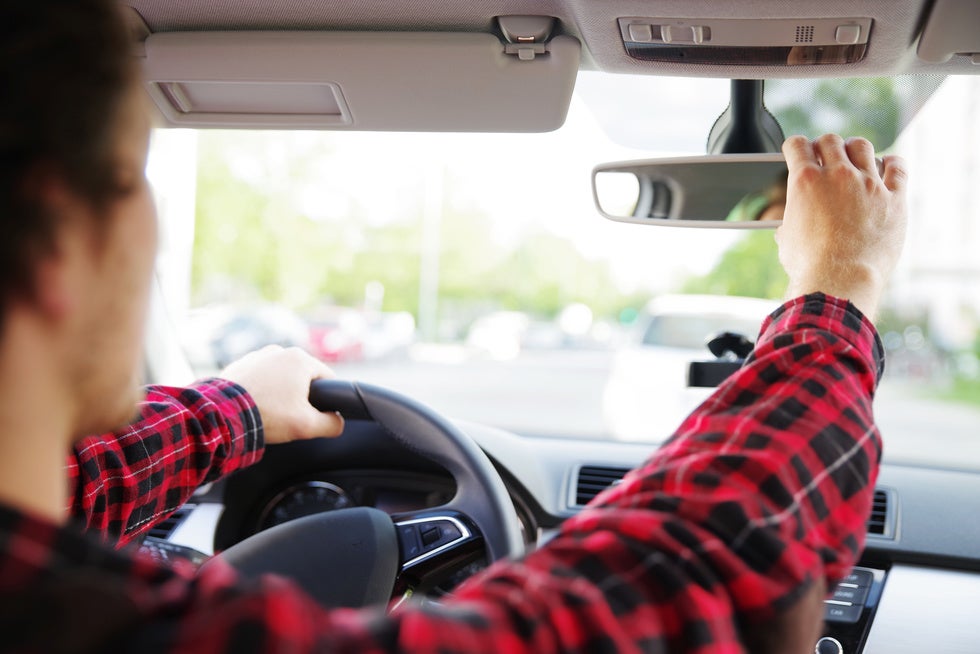 The main hard-and-fast belief I strive to live by is “do not actively hurt any other human being.” As simple as that might sound, if you read the news, it seems there are not as many people living by this mantra as there should be.

So, this letter will serve to try to educate those people on the true scope of the damage they inflict:

The scope of the damage you inflicted when you hit another person or vehicle or bicyclist with your car is not limited solely to the property damage or bodily injury or death that you caused.

It takes a lot of time to sort out even just property damage claims.  Effort.  Time away from work.  Time without a vehicle, which can be key to a person's ability to earn an income.

If you cause another person bodily injury, there are medical bills which mount quickly.  Hopefully the person you hit has health insurance or their own automobile insurance policy, which may pay for a portion of the medical bills, depending on the circumstances.  But, if they don't have those avenues of getting their medical bills paid, you've caused way more damage than just the injury itself.  And you likely have regardless.  No amount of insurance money will ever make the incident wash away completely—that's not realistic.  There's the inconvenience of having to take time out of their lives to rehabilitate and to seek out medical treatment and to weather the financial hit of wage loss and time missed from work which can all have a staggering impact on one's ability to live well.  Possibly the loss of their job or even their career.  Maybe there's a chance they have access to something like crime victims compensation, which can help him pay for some amount of medical bills and or wage loss, depending.  Maybe the injured person has uninsured or underinsured motorist coverage which will provide them some avenue of recovery.  But maybe (and often) not.

Those are all sources of payment for the damages you caused as a hit-and-run driver that would come from the fruits of the injured person's own preparedness for something like this to occur (or resourcefulness).  Not everyone is that prepared for these circumstances.  And let's be clear, no one asked to be hit by you.  That's on you.  You caused this situation and you damaged this person.

But, then you ran.  Adding insult to injury, but also further inflicting damage because when you ran you concealed your identity and any potential insurance coverages that you may have had and could have brought to the table to try and help make this person that you injured whole.  To compensate them more appropriately for the damages that you caused.  Not only does this person whom you injured nor this family of the person you killed not know who you are or what you might do in the future to the extent you are not held accountable; but also, the fact that you fled has deprived them of any ability to collect what insurance coverage you might have carried at the time.  That can be a considerable amount of money which could at least try to put the person or persons you damaged back where they might have been had you never caused this damage.  But, you chose to eliminate that potential avenue of recovery in favor of selfishness and cowardice.

I think you can tell I am upset.  I truly am.  We all need to be better, but we haven't all done what you have done.

Maybe you didn't have any insurance coverage and maybe that's why you ran.  There is no doubt that the general public needs to be better educated and informed about why it is important to carry insurance.  I cannot fault you any more than I can the rest of our community who are or might be uninsured or underinsured.  But make no mistake, even if it is the result of ignorance that you were uninsured, that in itself is selfishness at its core and running from the consequences of your actions only magnifies that reality.

In order for us all to move forward and coexist better it is going to take more accountability, yes, but it's also going to take all of us seeing things from other people's perspective.  Know that every time you get behind the wheel you could truly inflict damage on someone or something with that vehicle.  Know that, if you do that, you need to be able to appropriately compensate that person for the damage you inflict.  Know that you need to carry insurance accordingly.  Finally, know that you need to be prepared to do whatever you can to make things right when you're in the wrong.

I'm sure there is nothing more difficult in the world than realizing just how dramatically you have impacted another person's life by causing them damage.  But, it just has to be better to know the full and true extent of it and then to actively try to remedy it on some (or any) level (to the extent that's even possible).  Surely that would be better than to drive away and wonder for the rest of your life if you killed someone and who they had waiting for them at home and how each of those person's lives are forever altered and that you literally did nothing—in any way, shape, or form—to try and make that situation right.

I hope for our sake as a community and a society as a whole that I start see fewer and fewer stories of hit-and-run situations in the greater Portland and Vancouver area and nationally, because when that trend of true accountability is becoming the norm, it will mean we are making progress toward a greater humanity.

I can't think of anything more important to us all.