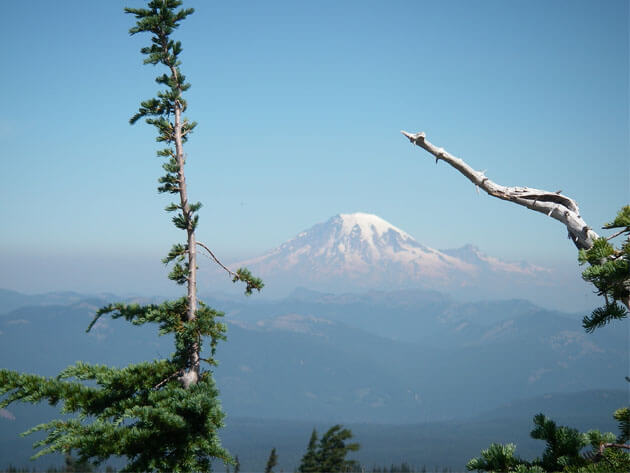 A tranquil scene at the base of Mt. Adams captured by founding partner Bill Thayer.