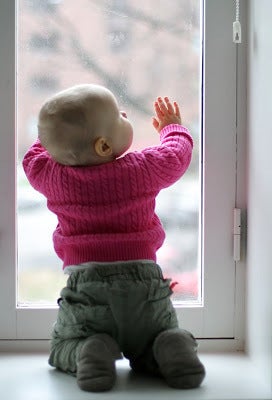 Our office has seen way too many cases involving children falling out of windows. Doernbecher Children's Hospital has been doing studies about the dangers of second story (and higher) windows and small children. Below is a link to a short summary of the dangers and how you might avoid the serious injuries and death that can occur to your children from these easily avoided tragedies.