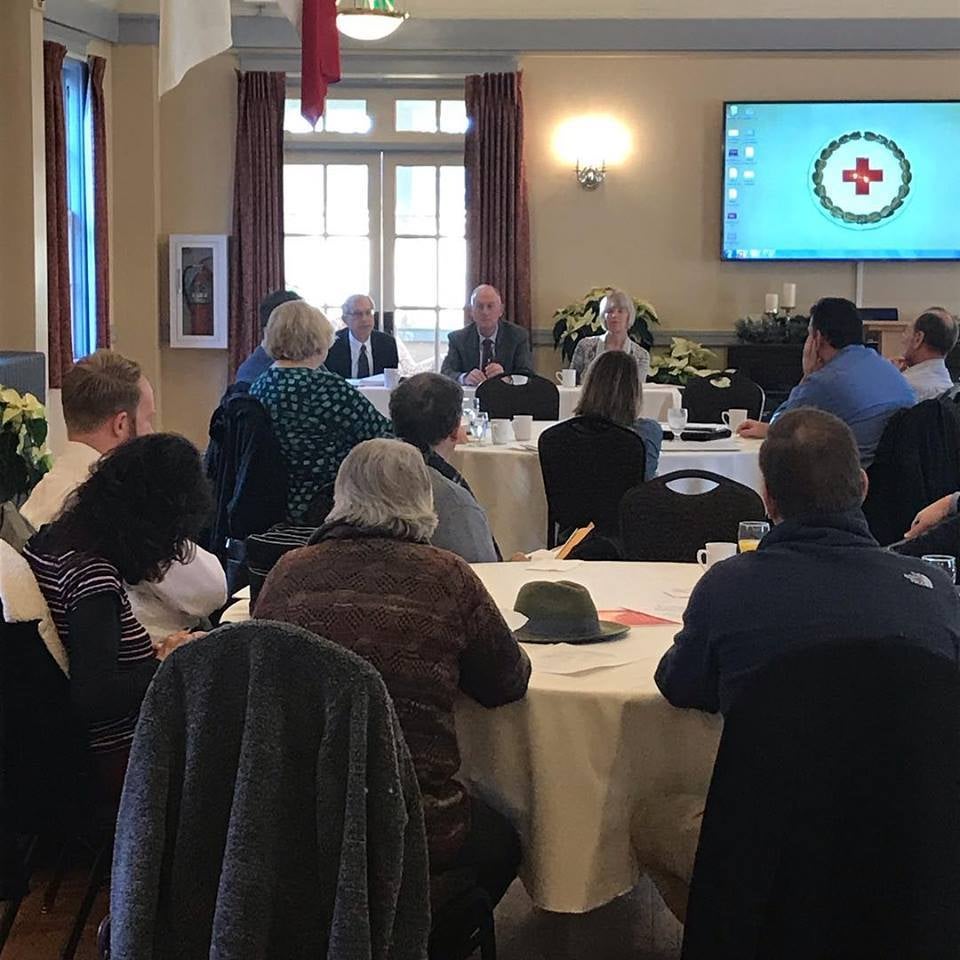 Bill Thayer of Schauermann Thayer Jacobs Staples & Edwards PS spoke as one of the presenters at a Continuing Legal Education course entitled “Ethics in Mediation" on December 6, 2018 at the Red Cross Building at Fort Vancouver.  The course was presented by the Clark County Bar Association.

Bill was part of a panel interactive discussion addressing topics including ethical considerations – both from the advocate's perspective and from the mediator's perspective – that often arise in the course of mediations. On the panel with Bill Thayer were retired judge John Nichols and retired Judge Barbara Johnson.

Bill Thayer was introduced during the CLE as one of the founding partners of the Schauermann Thayer law firm.  He has been an attorney now for over thirty eight years.  His practice at Schauermann Thayer includes wrongful death and personal injury cases in both Washington and Oregon.