Is Your Oregon Tort Claim Too Small to Involve an Attorney? 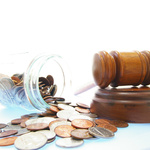 Were you injured or did you suffer property damage in Oregon?  Are you concerned that your claim is too small to involve an attorney?  ORS 20.080 is an attorney fee-shifting statute that may prove useful in justifying bringing an attorney on board. 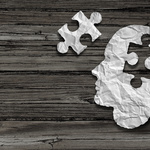 The Oregon Supreme Court changed Oregon law with respect to negligent infliction of emotional distress with its ruling in the Philibert v. Kluser matter it issued on December 22, 2016. 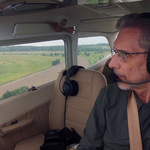 Having happily reached what he has decided is a reasonable age for retirement, partner Jeff Jacobs will take permanent leave from the Schauermann Thayer Jacobs Staples & Edwards PS law firm on Jan. 3, 2017. 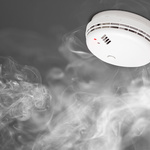 With the national news focus on the blaze in Oakland and recent fire incidents closer to home, we wanted to share some resources out there that promote fire awareness and safety.  This is especially pertinent given that the holiday season is upon us and families are gathering and spending a great... 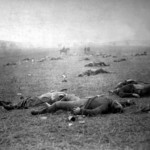 On November 19, 1863, precisely 153 years ago yesterday, President Abraham Lincoln gave a short speech at the site of a Civil War battlefield to dedicate seventeen acres on Cemetery Hill in Gettysburg, Pennsylvania, as a national military cemetery. 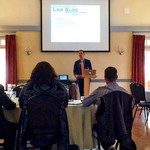 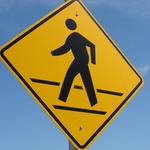 A positive development for Clark County law enforcement - some additional financial support for enhanced education and enforcement in the areas of pedestrian safety and reduction of impaired driving incidents. 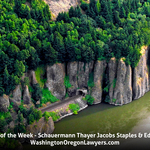 Consulting an Attorney, Part III: What to Expect 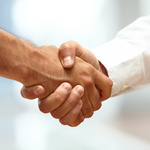 What to expect when you schedule your free initial consultation. 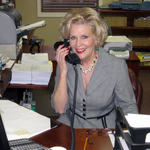 If you want a team of caring people working on your personal injury, car accident, wrongful death, product liability, dog bite, or insurance case – with real people that answer their phones and who do not force you to listen to a long recording only to send you off to another – then please call us at Schauermann Thayer Jacobs Staples & Edwards PS. 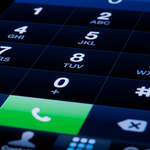 A recent opinion piece in Vancouver's Columbian newspaper noted that people in Clark County can communicate with 911 requesting emergency services, if they are unable to make a phone call, via text messaging now.  This change was adopted in Clark County (as well as in six counties in Oregon) just...

Consulting an Attorney, Part II: What to Bring 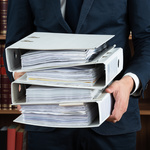 We discuss what to bring once you have scheduled your free initial consultation with an attorney.

Photo of the Week: Edwards at the Ape Caves 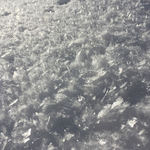 Partner Scott Edwards visited the Ape Caves of Mount Saint Helens and took a close-up shot of the snow in the area.

This week, the Washington State Court of Appeals published a landmark decision in O'Neill v. City of Port Orchard that will protect Washington's cyclists from dangerous road conditions. The court held that because cycling is a mode of “ordinary travel”, cities must maintain their roads in a way t...

Photo of the Week: Edwards Visits the Falls 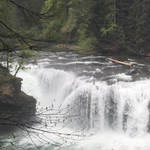 Partner Scott Edwards captures the Lower River Falls of the Lewis River from the nearby observation deck. 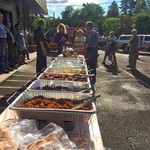 On Friday, June 17, 2016, the Schauermann Thayer Jacobs Staples & Edwards PS law firm enjoyed a showing from the greater Vancouver/Portland legal community in celebration of the firm's 30 years of existence.  From 4 p.m. to 7 p.m., our attorneys and staff members ate barbeque and chatted with... 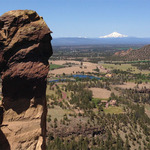 Associate Brad Thayer recently captured Monkey Face, a 350-foot spire at Smith Rock State Park in Terrebonne, Oregon. When viewed from the south, the top of the pillar resembles the face of a monkey. If you look at the left side of the rock, you can see the mouth, nose, and eyes. 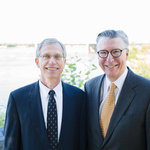 Reflections on where we've come from, and where we are headed: Attorneys Bill Thayer and Craig Schauermann — founders of Schauermann Thayer Jacobs Staples & Edwards PS. If longevity is the measure for success, we must no doubt be approaching stardom as far as law firms are concerned, as...

Photo of the Week: Staples Visits the Blue Mountains

On a trip out to LaGrande a few weeks back, Partner Scott Staples snapped this photo looking west from a viewpoint in the Blue Mountains near Pendleton, Oregon.

A tranquil scene at the base of Mt. Adams captured by founding partner Bill Thayer.

Consulting an Attorney, Part I: Do You Need a Lawyer? 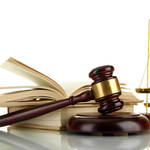 Consulting an attorney depends on a number of considerations as you decide if and when you need a lawyer. When we get calls from folks, inevitably the main question they have is: “Do I need a lawyer?” Unfortunately, there is no blanket response that will fit every person who reads this blog p...

Photo of the Week: Edwards Captures the Mighty Lewis River

Partner Scott Edwards snapped this photo while looking down on the mighty Lewis River from Lower Falls Campground in the majestic Gifford Pinchot National Forest recently.

In 2012, Partner Bill Thayer outlined Washington dog bite law on this blog.  Oregon's approach is different.  In many instances, it is more difficult for a person injured by a dog bite in Oregon to hold the dog's owner liable than it would be in Washington.  Despite the differences – all hope is ...

Brad Thayer was officially sworn in as a licensed Oregon attorney on April 28th, 2016, at Willamette University in Salem, Oregon.  This brings the tally of dual-licensed (in both Oregon and Washington) attorneys at Schauermann Thayer Jacobs Staples & Edwards PS to five.

Photo of the Week: Jacobs Flies Over North Bank of Columbia River

Partner Jeff Jacobs on his latest photo: “Completed in 1929, this full-size replica of the prehistoric structure at Stonehenge, England, is dedicated to soldiers of Klickitat County who lost their lives in World War I. There is no official word whether the curious circles in the parking lot were ...