Can a Firefighter (or Other Professional) Injured On the Job Recover From the Person Who Caused Their Need to Rescue Another? 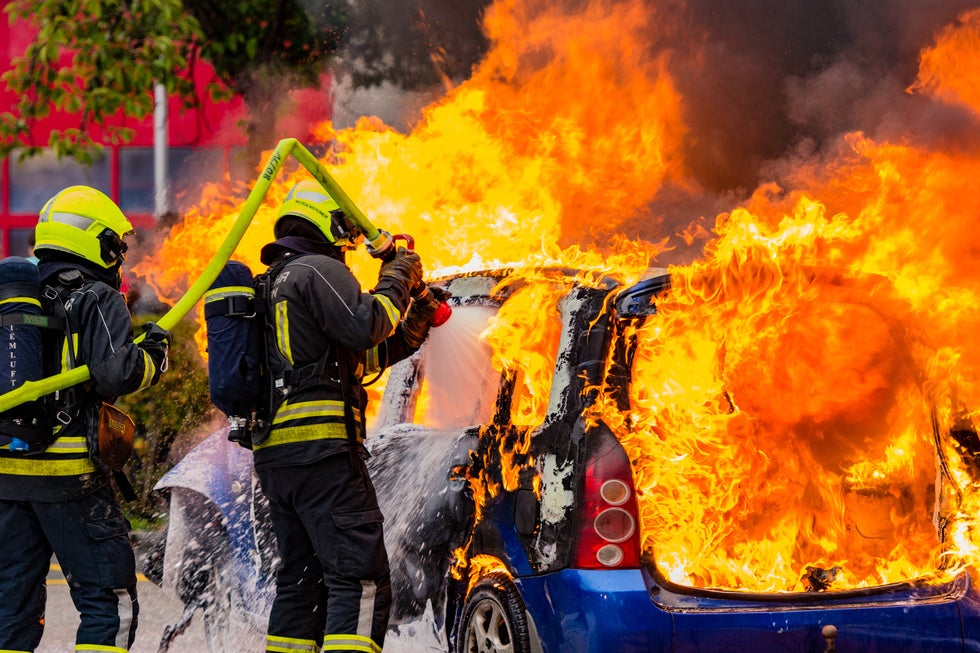 Bill Thayer wrote a great summary in August of last year about the rescue doctrine, which makes negligent parties legally responsible for injuries suffered by rescuers coming to aid in the emergency created by the negligence. I write here to highlight one wrinkle to the rule I was reminded of recently: The “professional rescuer” doctrine.

This unique exception to the rescue doctrine holds that a person whose profession requires performing rescues (think police, firefighters, EMT's, and the like) cannot bring an action in negligence against the person whose negligence created the need for rescue for injuries to the rescuer arising out of the act that caused the rescuer to be called. It is a subset of the defense of “assumption of the risk.” However, it applies only to the types of risks normally assumed by a professional rescuer in their jobs.

The concept of assumption of risk is a bigger topic for another post, but here it is simply worth noting that first responders may be limited in who they can bring a personal injury case against if they are injured on the job, and could be limited to their remedies under the workers compensation system, and in certain cases can bring claims against their own employers for negligence (unlike most of the rest of the working population whose employers are typically immune from negligence claims).