Can I Drop My Case After Filing It? 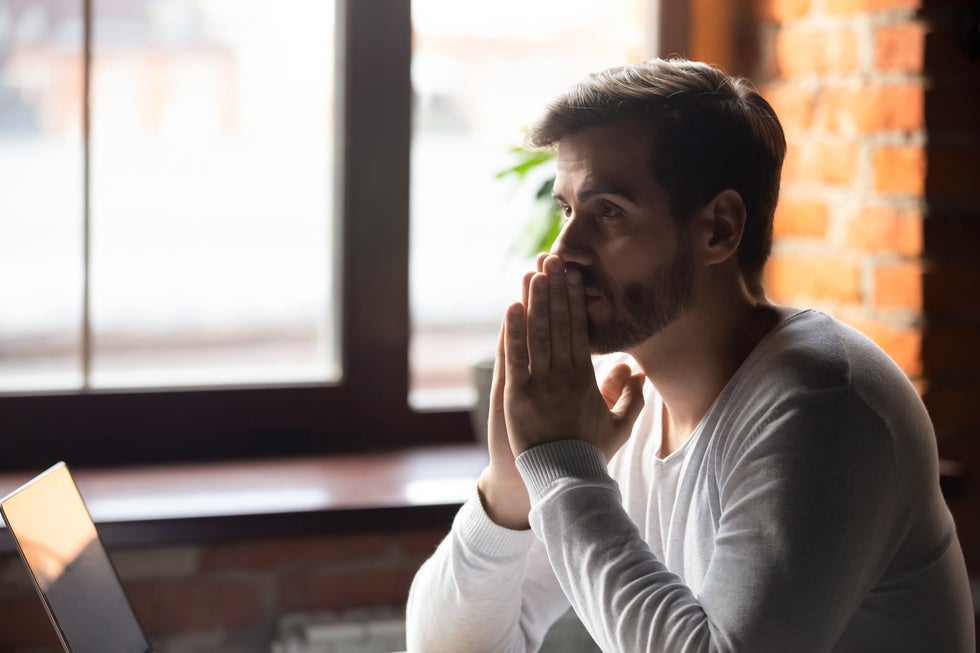 People file lawsuits when they feel they have been legitimately harmed and the offer from the insurance company for the party-at-fault strikes them as unreasonable, unfair, and/or simply insufficient to remedy the harm/damages caused by the person whose conduct injured them. In our civil justice system, filing a lawsuit – commencing litigation – is the only realistic option to accepting a bad offer, other than walking away from a claim altogether. We have posted other blogs that address the considerations that can go into whether or not one may want to file a lawsuit in the first place. See, for example, “When is it necessary to file a lawsuit?”, by Bradley Thayer, January 16, 2019 https://www.washingtonoregonlawyers.com/when-is-it-necessary-to-file-a-lawsuit; and, “What does ‘Litigation' mean?”, by William K. Thayer, February 25, 2019 https://www.washingtonoregonlawyers.com/what-does-litigation-mean.

This blog is instead going to address the flip side of the coin – a question that I am sometimes asked when having a conversation with a client about the pros and cons of filing suit, which is, “Can I drop my case after filing?”

The short answer is, “Yes, of course.” A person who has filed a lawsuit can apply to the court for dismissal of their case at any time.

The longer answer, and better one, though, addresses the wisdom and potential consequences of dropping a case after it has been filed. So let's tackle those concerns, one at a time.

The first concern is litigation costs forfeited. If you drop your case midstream the costs that have been paid to date to pursue the litigation will be money that you have lost, with nothing gained. This is money that you may have yourself already paid out (if you paid costs as the litigation proceeded), or that you will owe to the law firm that has represented you on the case up to the point of dismissal of your claim (if your attorney fronted the costs of the litigation for you). Litigation costs, for example, may have included a filing fee, process server fees, arbitrator fees, a jury fee, court reporter fees, medical records costs, and/or expert witness fees (for a more detailed discussion of potential litigation costs, see “What are the Costs Typically Associated with Personal Injury and Wrongful Death Cases?” by Scott Staples, January 11, 2019 https://www.washingtonoregonlawyers.com/what-are-the-costs-typically-associated-with-personal-injury-and-wrongful-death-cases). If your attorney has expended some $2,500, $5,000, or $20,000, for example, in costs advanced on preparing your case for arbitration or trial, and you decide to drop the lawsuit – will you really be okay with getting that bill for several thousands of dollars in the mail? After you have walked away from any chance of recouping those costs through finishing, and hopefully winning, your lawsuit?

A second concern is what risks of backlash may be involved in dismissing your lawsuit, beyond simply losing your ability to pursue your own claim for damages further. Although the general rule is that both sides typically bear their own attorney fees and costs in litigation in both Oregon and Washington, there are some state laws that can apply in special circumstances (and occasionally contractual language can be at play) that might allow a dismissed party to seek fee recoupment against a person that sued them and then abandoned the lawsuit. The possibilities are probably too many to cover in detail here, but suffice it to say that in rare instances dropping a claim could possibly backfire, and result in you being countersued back for the adverse party's litigation costs and/or attorney fees (incurred by them in defending themselves against your claim by the person(s)/entity(ies) you sued). So, if you are ever considering dropping a case, make sure that you ask about and cover in detail with your attorney any possible risk that dismissing your claim might open you up to being sued back by the dismissed party.

The third concern is the fact that typically, when you drop a lawsuit, it is a final decision. Not always, but often, an irreversible one. If the court's order of dismissal of the litigation provides that the dismissal is “with prejudice“, for example, then you won't be able to re-institute your claim later on. Likewise, if the statute of limitations governing the claim that you may otherwise have had has expired before you have your “second thoughts” about whether or not you should have dismissed your lawsuit, you won't be able to successfully re-file it.

So yes you can drop your lawsuit, but that option should be considered only: (1) if you understand what doing so will cost you above and beyond giving up the potential recovery from the claim that you are dismissing, (2) what risk that doing so may entail, and, lastly, (3) where you are absolutely certain that doing so is a final decision that you can live with – and feel right about – as your future unfolds.