Can I Settle the Property Damage Claims Separately From My Injury Claims? 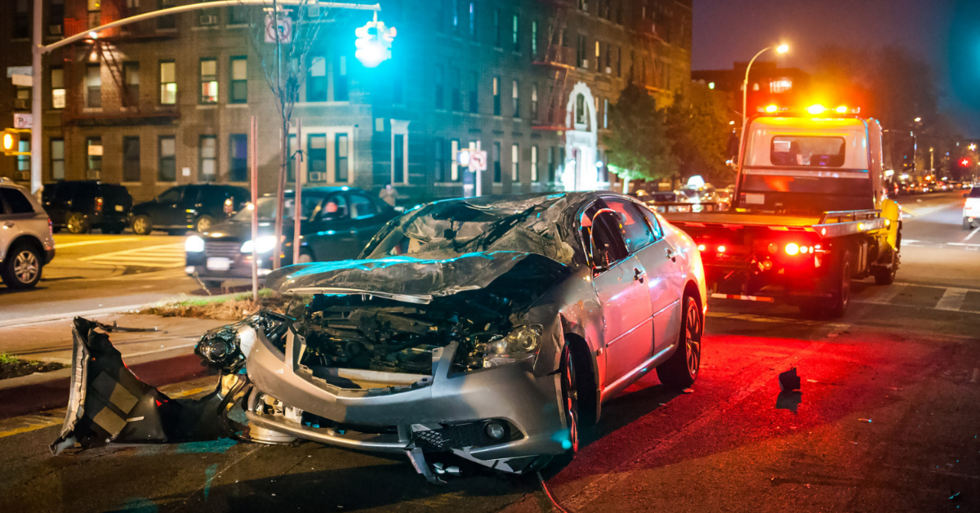 Can I Settle the Property Damage Claims Separately From My Injury Claims?

The shortest answer to the overarching question is: yes, in Oregon and Washington personal injury cases, you can settle the property damage claims separately from your bodily injury claims associated with, for example, a motor vehicle collision.  However, as with most aspects of what we do, it is not so simple. Please read on!

Be Cautious About Signing Written Release

First and foremost, in order to “settle” any claims you might have against an at-fault insured, that person's (or that entity's) insurance company will want you to execute some sort of written release of your claims in exchange for any payment to you.

You want to be very careful in signing anything for an at-fault insured's insurance company.  You want to make sure that if you are only intending to settle some of your claims (i.e., just your property damage claims and not your bodily injury claims), that you are not releasing all of your potential claims in whatever you might sign.

You should have an attorney review any potential releases you are asked to sign.  Particularly if you have any doubt whatsoever as to what, specifically, you might be signing away.

Additionally, to “settle” your claims whether property damage or bodily injury, it requires you to agree to whatever number is being offered.  If you don't feel like a number is fair then perhaps it is not appropriate that you settle.  If you have concerns about the fairness of an offer that is being made to you, it might be a good idea to chat with a personal injury attorney to get their thoughts on the circumstances you face.

If the at-fault insured's insurance company is unwilling to treat you fairly in settlement discussions for either your property damage claims or your bodily injury claims and you are unable to settle one of those claims separately, keep in mind that neither Washington nor Oregon permit what is called “claim splitting”. 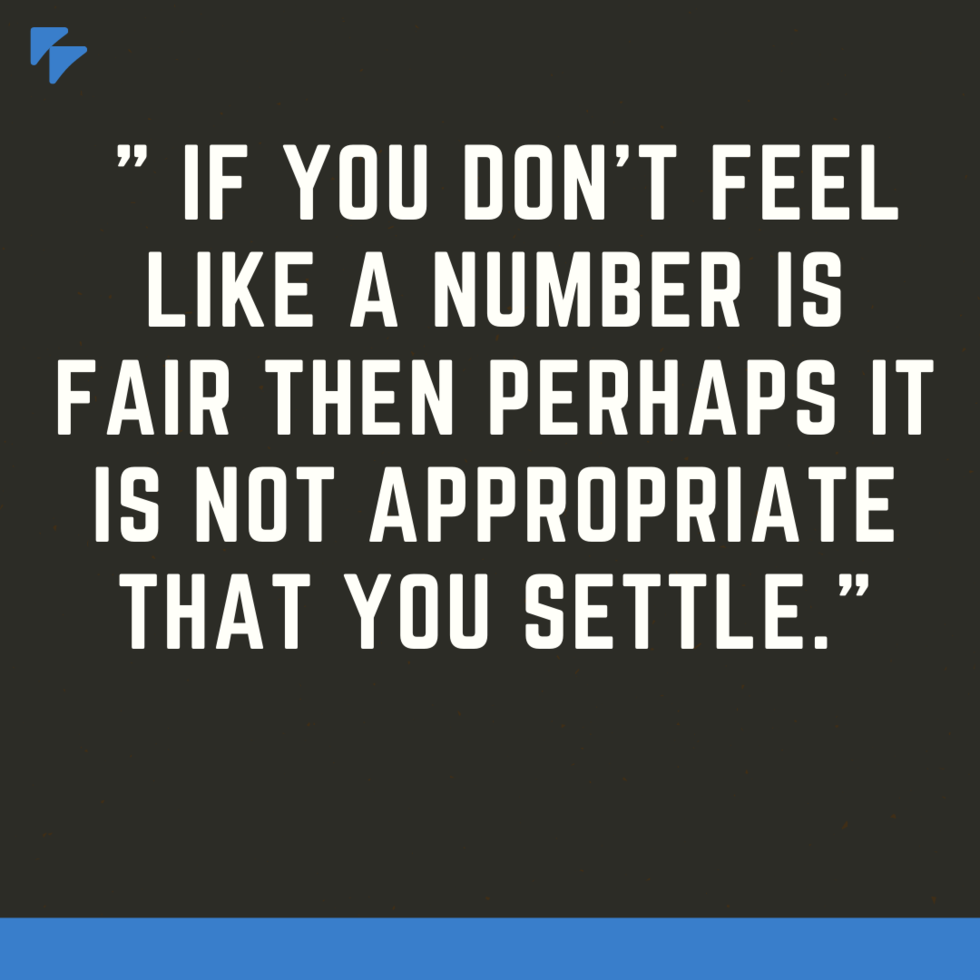 In situations where your property damage claims need to be pursued in a lawsuit (meaning you were not able to settle them for a fair number short of filing a lawsuit), it is likely going to be best to wait until the full extent of your bodily injuries and damages is known (depending on the circumstances).  At that point, a lawsuit can be filed to pursue all of your claims in one action.

Depending on your circumstances, legal action might not comfortable or feasible to the extent that you need to resolve the property damage aspect to afford another car, for example.  But, all of these concerns and circumstances can be discussed with your personal injury attorney.  Working with your personal injury attorney, you can figure out what course of action best suits your goals and needs.

To the extent you are curious, some of the case law which suggests claim splitting is disfavored follows:

“We are dubious that two actions arising from the same tort against a tort-feasor [at-fault person or entity] may proceed either simultaneously or consecutively…  Elementary considerations of the undesirability of claim splitting and of fairness to the defendant tort-feasor militate against such an outcome. ‘The doctrine of claim preclusion prohibits claim splitting as a matter of policy, primarily in order to conserve judicial resources and to ensure repose for parties who have already responded adequately to the plaintiff's claims.'  Babcock v. State, 112 Wn.2d 83, 93, 768 P.2d 481 (1989).”  Mahler v. Szucs, 135 Wn.2d 398, 415, 957 P.2d 632, 641, order corrected on denial of reconsideration, 966 P.2d 305 (Wash. 1998).

“We start with the general rule, well established in this state, that a plaintiff who has prosecuted one action against a defendant through to a final judgment binding on the parties is barred on res judicata grounds from prosecuting another action against the same defendant where the claim in the second action is one which is based on the same factual transaction that was at issue in the first, seeks a remedy additional or alternative to the one sought earlier and is of such a nature as could have been joined in the first action.  Troutman v. Erlandson, 287 Or. 187, 201–207, 598 P.2d 1211 (1979); Dean v. Exotic Veneers, Inc., 271 Or. 188, 531 P.2d 266 (1975).  In Dean… we stated:

‘ * * * To the extent that a given state of facts is susceptible to alternative interpretation and analysis, the plaintiff must seek and exhaust all alternative grounds or theories for recovery in one action.

This type of res judicata, often denominated ‘claim preclusion,' is broader than traditional notions of res judicata in that it bars prosecution of claims which have never in fact been litigated between the parties. The prior judgment is deemed to have effected a merger or bar of all claims against the defendant available to the plaintiff arising from the transaction that was at issue irrespective of whether plaintiff had actually asserted them in that action.

See Restatement (Second) of Judgments §§ 17, 24–25 (1982).  As the Restatement notes, claim preclusion is based upon and limited by, the ability of a plaintiff under modern liberalized joinder-of-claims rules to present all of his or her claims in one proceeding:

‘As the result of a single transaction or a connected series of transactions giving rise to a unitary claim, the plaintiff may be entitled to a number of alternative or cumulative remedies or forms of relief against the defendant. In a modern system of procedure it is ordinarily open to the plaintiff to pursue in one action all the possible remedies whether or not consistent, whether alternative or cumulative, and whether of the types historically called legal or equitable.