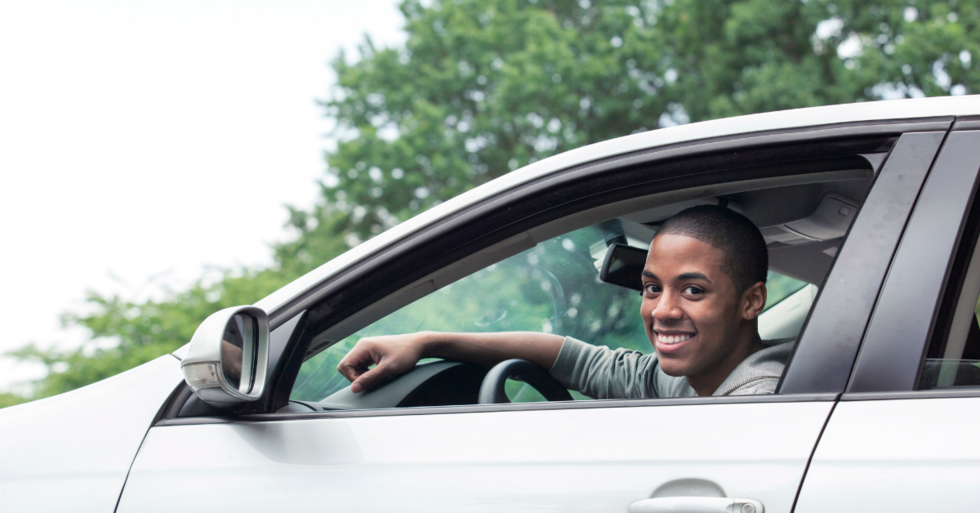 The month of May is Teen Driving Awareness Month.

As a former teen driver who recalls at least a couple of dangerous situations where I was driving and now as a personal injury attorney who sees that the at-fault driver who caused a car crash often seems to be a person in their teens- I do not find it surprising when the National Highway Traffic Safety Administration has a headline on their Teen Driving page that reads Crashes Are Still the Leading Cause of Teen Deaths.

According to the NHTSA, 3,255 teen drivers were involved in fatal crashes in 2017 which is a heartbreaking statistic.

Most people would be able to guess the main causes of teen car crashes.

The main irresponsible factors according to NHTSA include;

Other Factors of Teen Car Crashes

Teens also have several other factors that make them even more vulnerable to car accidents. 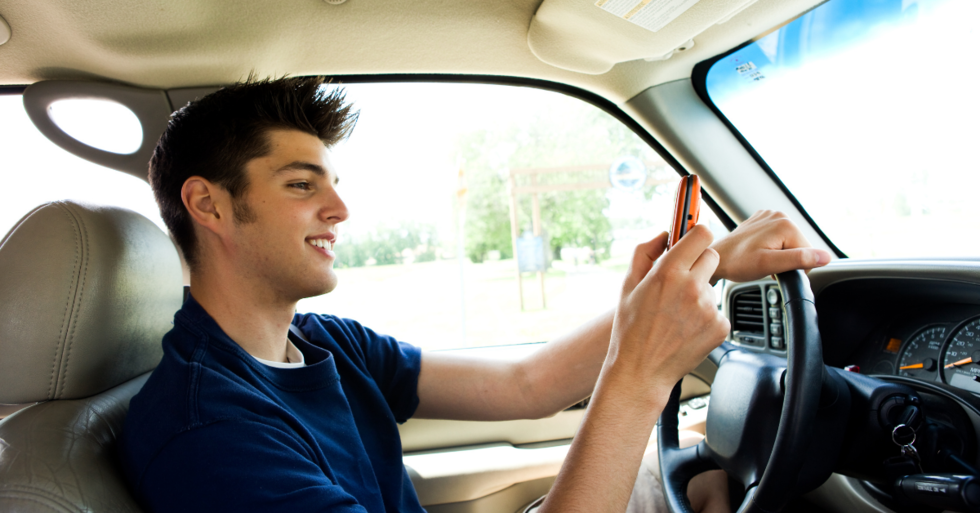 The Graduated Driver Licensing system is a great resource for parents of teen drivers. The licensing system aims to limit high-risk driving situations for new drivers.

Beyond that, and consistent with the NHTSA's recommendations, communicate with your teen about drug and alcohol use both generally, for their overall health and well-being, and in particular with respect to the dangers of driving under the influence.

Be aware that your teen is watching you drive when you are behind the wheel and drive accordingly. It is also important to set aside significant time to supplement the behind-the-wheel experience and to intervene with bad habits they might be learning from watching their friends. 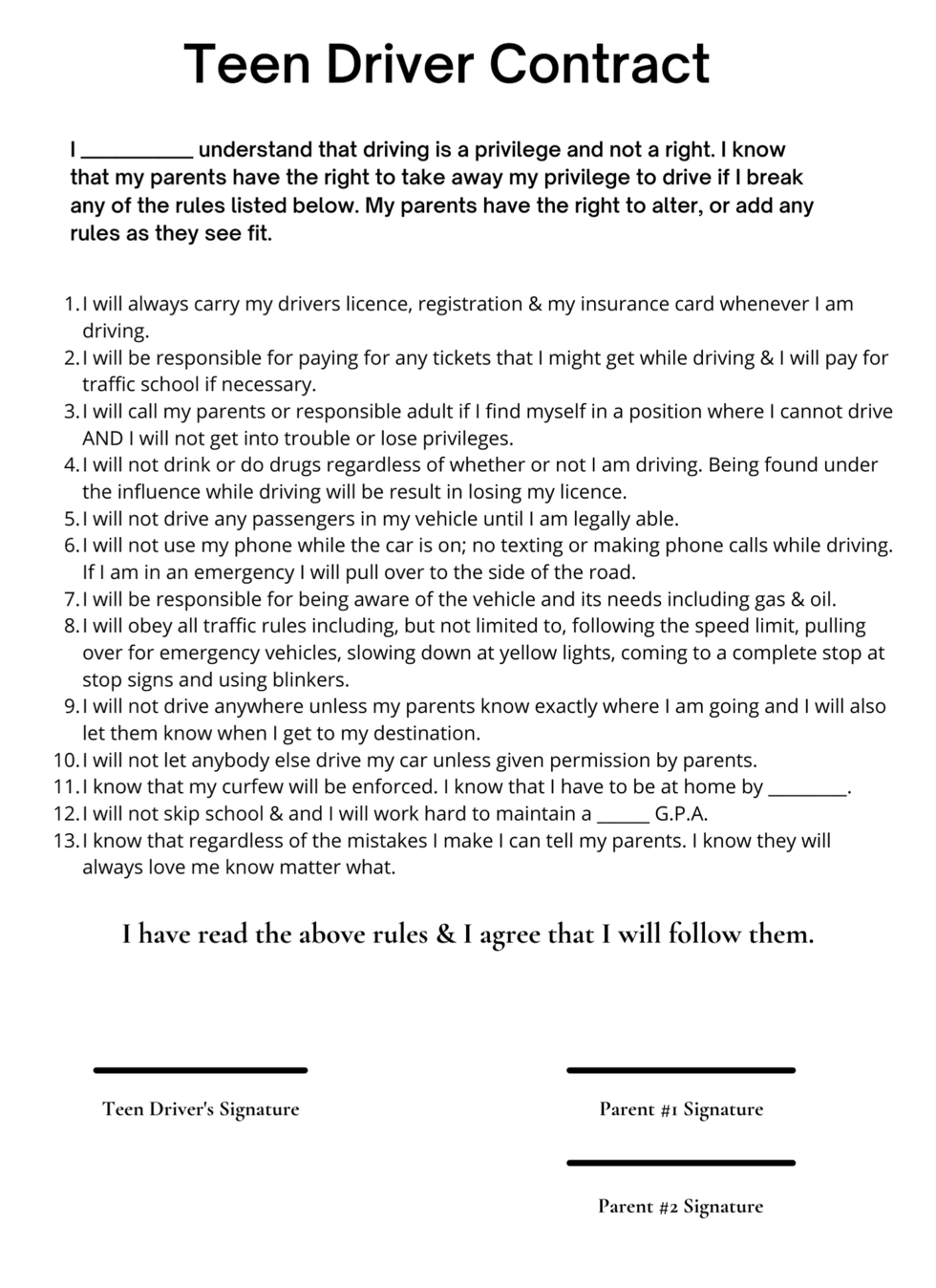 Helping Your Teenager Be Safer Behind the Wheel

Here is a safety checklist that YOUR teen should be following every time they get behind the wheel:

Some or all of these preventative measures can, in the end, prevent a teen driver from significantly impacting another person's life in a negative way.

To the extent it could keep a teen driver from injuring or potentially killing another person or themselves in a motor vehicle crash involving one of their passengers, another vehicle, a bicyclist or pedestrian, or otherwise, making preventative efforts upfront is well worth it. 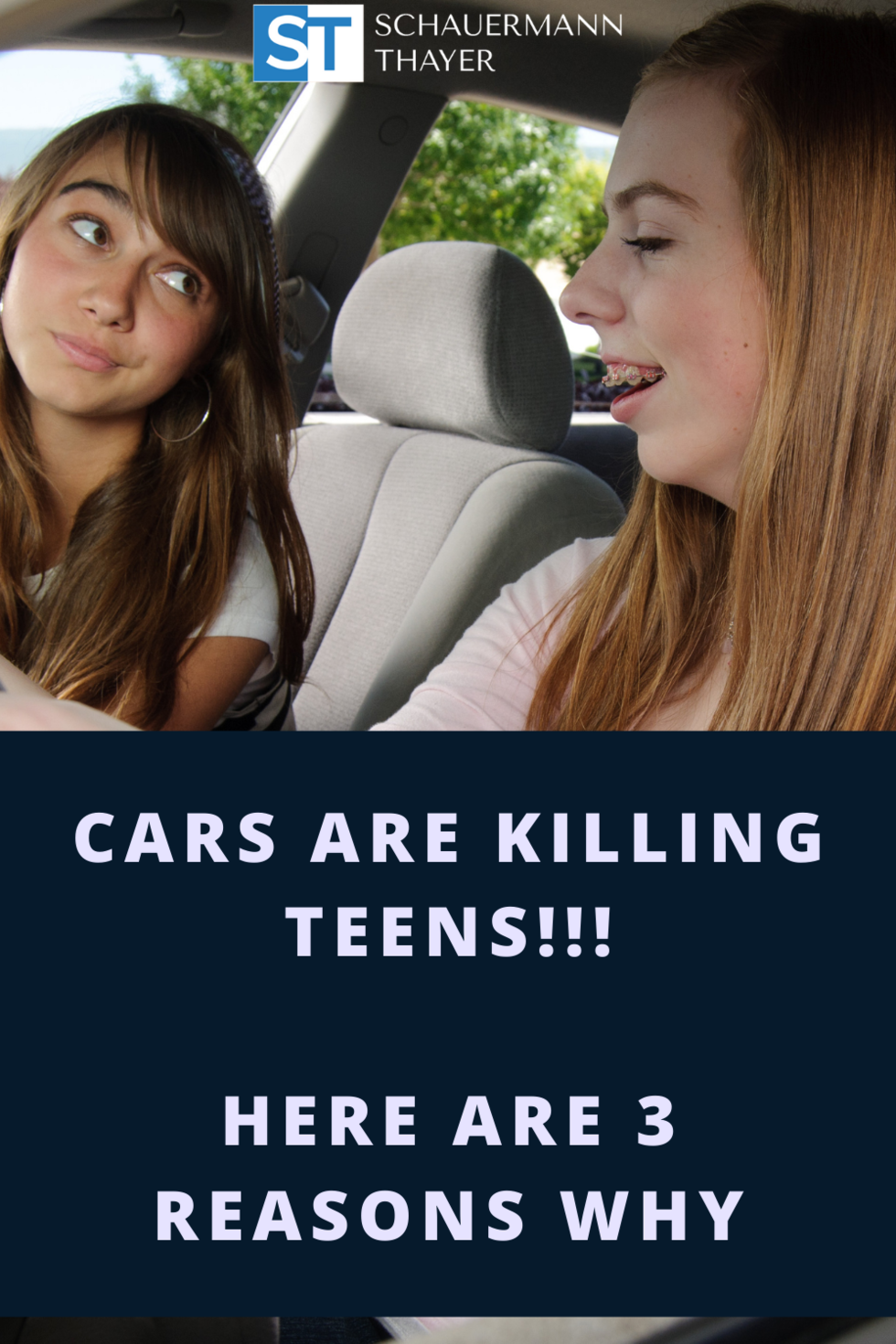