Responding To Cases Of Underinsured Motorists In Washington & Oregon 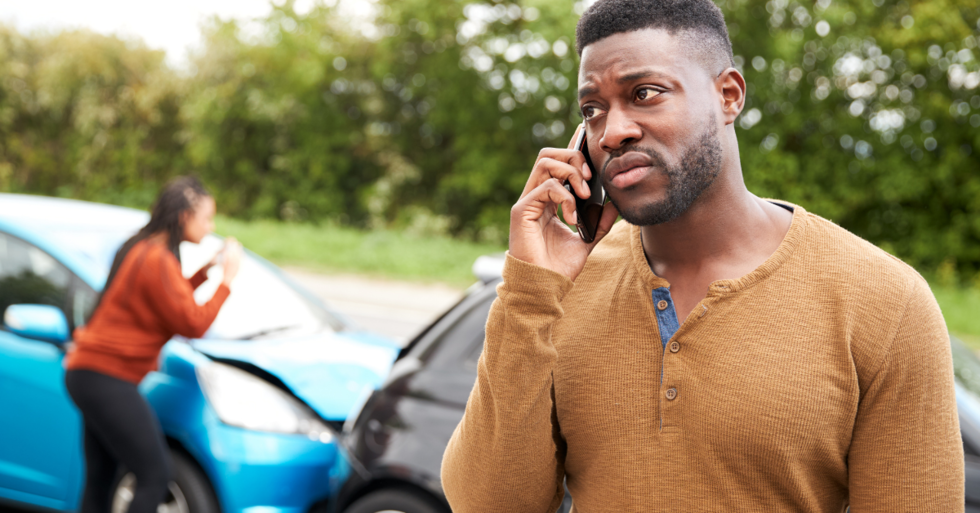 Underinsured Motorist Coverage (UIM) exists to provide additional insurance coverage for accident victims where the at-fault driver's liability insurance limits are insufficient to cover the injured person's damages. The UIM benefits are limited by the coverage limits purchased by the policy insured.

Typically when we deal with UIM benefits in our practice, it's in a scenario where the innocent victim and the at-fault driver are in different vehicles- multiple car accidents. But in a one-car accident (which we do see quite often as well), can a passenger recover the limits of the driver's liability policy, and access the UIM benefits?  In Washington, the answer is “maybe.”

Appellate decisions have made clear that provisions of insurance policies purporting to limit recovery in this scenario to only the liability policy limits are invalid as to those who are the purchases of the insurance policy. 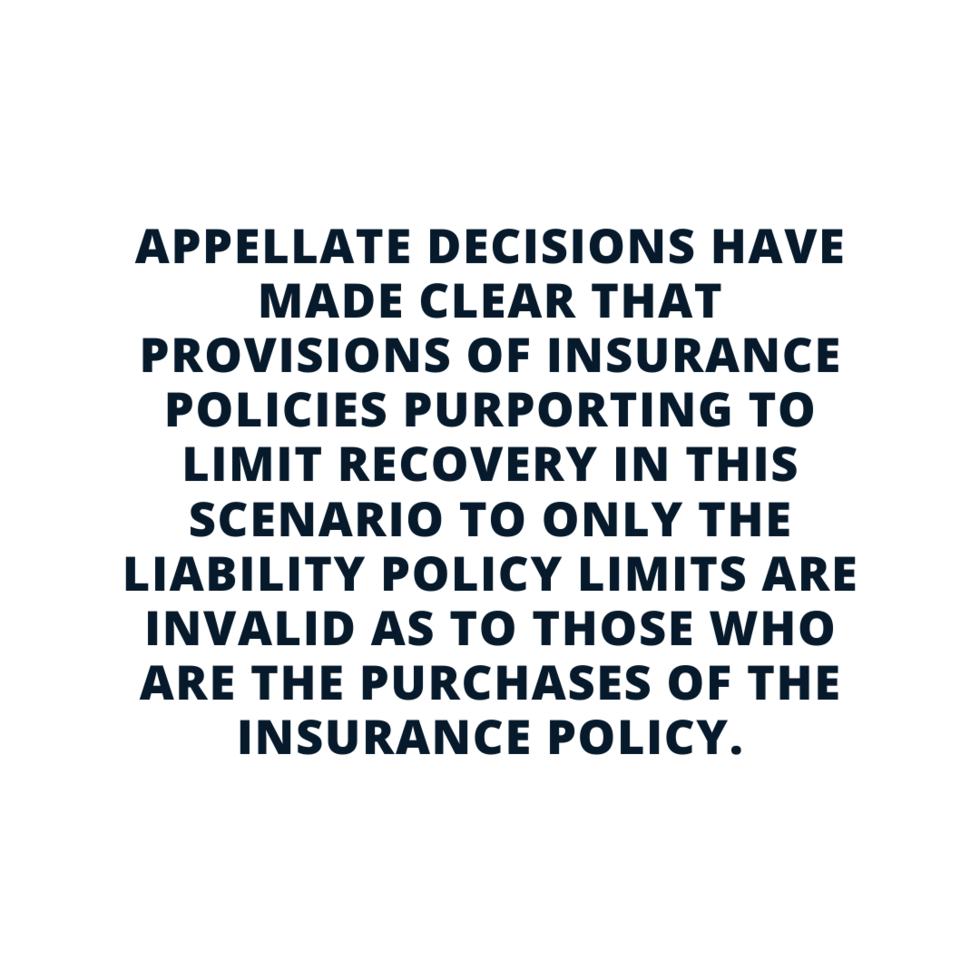 Let me explain it a little bit more clearly, typically when you get in a wreck you recover first from the at-fault driver's liability policy, and when they don't have enough to cover your damages you make a recovery against your own policy under the UIM, or underinsured motorist, coverage to make up the difference.  But in some scenarios, the at-fault driver is, say, your spouse with you as a passenger, and to make a full recovery against them you'd need to access your spouse's liability limits and your UIM limits, which in this scenario are both under the same policy.

It used to be that some policies would include a provision that says if you recover under your liability coverage you can't recover under the UIM coverage when they are on the same policy.  The law now says the policy can't be written this way.  The named insured/family member (the spouse in this example) can recover from both.  But a stranger to the policy (like a friend riding with the at-fault driver vs. a spouse or child), can only recover under one coverage, typically the liability coverage. 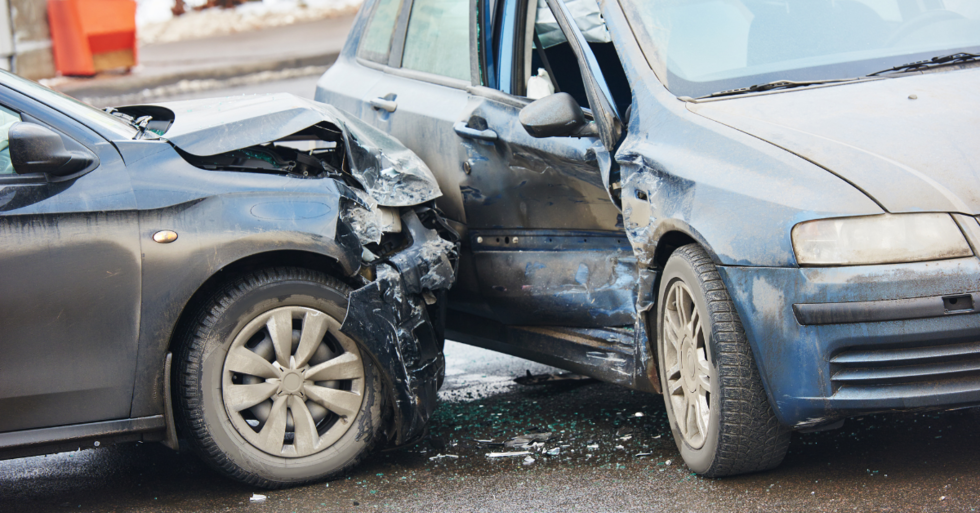 In Tissell v. Liberty Mutual, 115 Wn.2d 107 (1990), the at-fault driver was a husband, and the victim his passenger wife. The wife was grievously injured and later died of those injuries, and her estate recovered the liability policy limits based on the husband's fault in causing the wreck. The wife's estate then pursued the UIM benefits under the same policy and was initially denied.

The court held that the policy underlying UIM coverage- protection of innocent accident victims- would be thwarted if the wife could not claim under the UIM:

In the present case, Tissell is the purchaser of the UIM policy claimed against. During the case, Liberty Mutual tried to an example from a different case. Liberty argues "that both the family member and liability coverage exclusions were upheld as valid in Millers Cas. Ins. Co. v. Briggs."

Unlike the victims in Millers', "she could not have purchased UIM coverage elsewhere;" this is her UIM policy. If the liability coverage exclusion is asserted against her, it will deprive Tissell of all UIM coverage. That fact renders this policy exclusion invalid because the Legislature has mandated that UIM protection be made available to all potential victims.

Such an exclusion would deprive the insured of all UIM coverage in violation of the public policy underlying our UIM statute: full compensation of automobile accident victims. Millers' rule and rationale clearly do not apply here, because Mrs. Tissell is the purchaser of the UIM policy and is entitled to the UIM coverage she paid for. 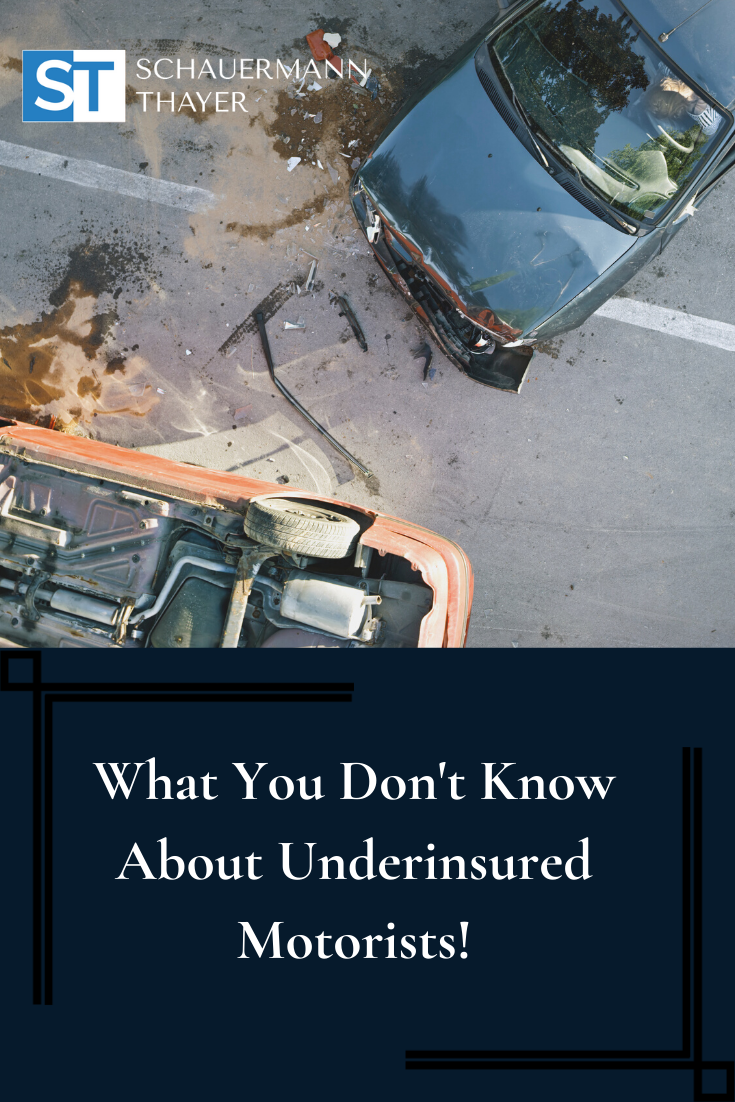