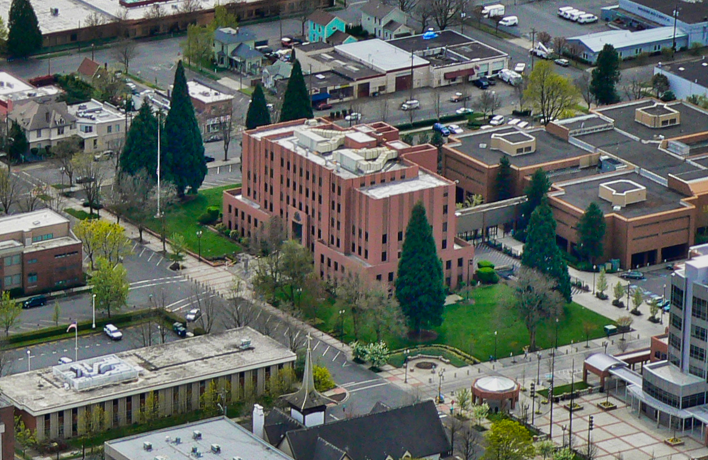 The series will continue to occur on the second and fourth Wednesday of each month for the foreseeable future.  Judges from both the Superior and District Courts will be providing information on the latest orders and status updates to help navigate the court system in these unprecedented times.

This informational series for attorney follows many emergency orders issued by the local Courts which we've detailed elsewhere on this blog and can be found here, which cover, among other operational concerns, COVID-19 mitigation efforts (what follows is a general summation of pertinent parts of order 20-13 from an e-mailed notice to attorneys after it was issued):

“Social distancing measures will be strictly enforced to the greatest extent practicable in all Courtrooms and public areas in the Clark County Courthouse, Juvenile Courthouse and Family Law Annex. All persons in the Clark County Courthouse, Juvenile Courthouse or the Family Law Annex shall be required to wear a mask while in the public areas of the building, unless exempted as stated in the General Order [General Order 20-13].”

The key points of intrigue for our Plaintiff's personal injury and wrongful death practice from the latest installment of the “Clark County Court Updates” were:

If you want to watch the videos of the “Clark County Court Updates”, you can see them here.