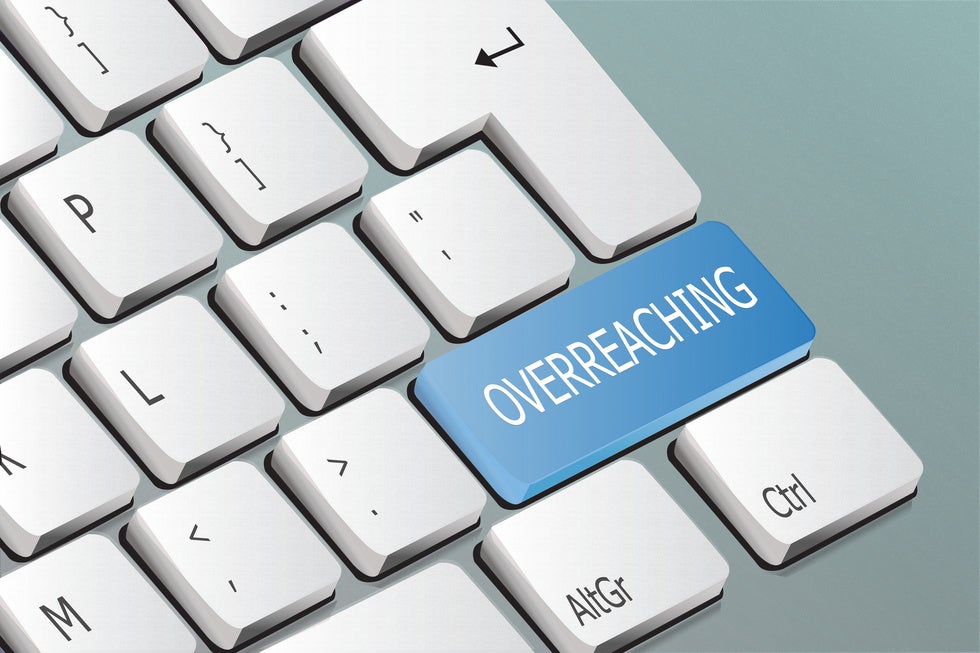 This post is aimed more at practitioners than the public, and addresses an issue we see come up with some frequency when handling cross-border cases in Oregon and Washington. When I'm handling a case for a Washington-resident client who gets into a car crash in Oregon, I will sometimes get a letter from my client's auto insurance company (who has sold the client a Washington insurance policy), stating its intention to go around my client and I, and seek reimbursement directly from the at-fault driver's insurance carrier for personal injury protection (PIP) benefits it has paid out.

Oregon law allows PIP carriers in some circumstances to do this. But generally speaking, I don't want this happening if I can avoid it. I don't want my client's claim split up into component parts, pursued by different parties piecemeal. In most cases I want to be able to present to the arbitrator or jury the entirety of my client's claim, medical bills included. If the PIP carrier pursues its own reimbursement directly, it might get reimbursement when it's not entitled to (such as, under Washington law, when my client isn't fully compensated by the liability policy settlement), and without kicking back to my client what the law says they are entitled to, a reduction in PIP reimbursement to account for the client's attorney fees and costs.

So, when an insurer with a Washington policy tries to do this (“hey, it's an Oregon accident so Oregon rules apply!” they may say), I remind them that their relationship with their insured is governed by the law of the state they entered into the contract in- Washington. As such, I write them something like this:

With regards to direct reimbursement of the PIP carrier, please note the following.  ORS 742.534 states:

(1)        Except as provided in ORS 742.544, every authorized motor vehicle liability insurer whose insured is or would be held legally liable for damages for injuries sustained in a motor vehicle accident by a person for whom personal injury protection benefits have been furnished by another such insurer, or for whom benefits have been furnished by an authorized health insurer, shall reimburse such other insurer for the benefits it has so furnished if it has requested such reimbursement, has not given notice as provided in ORS 742.536 that it elects recovery by lien in accordance with that section and is entitled to reimbursement under this section by the terms of its policy. Reimbursement under this subsection, together with the amount paid to injured persons by the liability insurer, shall not exceed the limits of the policy issued by the insurer.

(2)        The (PIP) insurer may elect to seek reimbursement as provided in this section for benefits it has so furnished, out of any recovery under such claim or legal action, if the insurer has not been a party to an interinsurer reimbursement proceeding with respect to such benefits under ORS 742.534 and is entitled by the terms of its policy to the benefit of this section.

Read together, the relevant statutory sections paint the following picture.  The liability carrier is required to reimburse the PIP carrier directly only if the PIP carrier requests such reimbursement AND is not choosing to take advantage of the statutory lien recover method of ORS 742.536 AND is entitled to the benefit of the statute by the terms of the PIP policy.  The PIP carrier may only take advantage of the Oregon lien statute if, again, the terms of its policy say it can.

A Washington policy is not going to contain terms allowing the PIP insurer to take advantage of the Oregon statutory provisions, including those provisions dealing with direct reimbursement and a lien on the liability recovery. This type of letter has never failed, in my experience, to correct the issue.