Did You Know Women Are More Likely than Men to be Seriously Injured in a Car Crash? 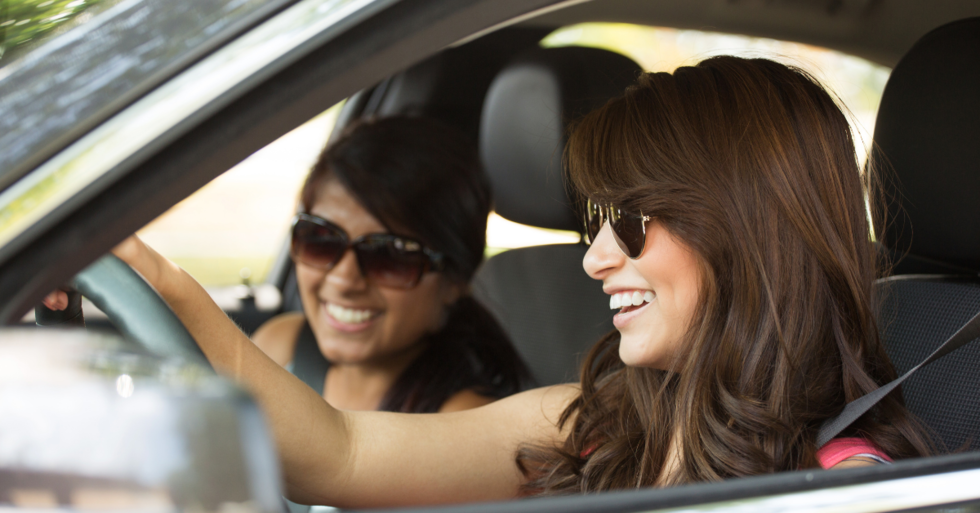 When data was analyzed spanning 17 years from 1998 to 2015, a troubling pattern emerged that women were far more likely to experience more serious injuries in motor vehicle crashes than men.

A study published Thursday, February 11, 2021, by the Insurance Institute for Highway Safety (“IIHS”), a research group supported by auto insurers, took a close look at possible gender bias in the research done on motor vehicle crashes and studied trends in injury outcomes for women versus men.

Women More Likely to Be Killed in Accident

While men are involved in more fatal crashes than women.

The study found that those discrepancies mostly disappeared, however, when comparisons were made between the type of vehicle driven in the crash.  According to Jessica Jermackian, IIHS vice president of vehicle research and one of the study's authors: “The numbers indicate that women more often drive smaller, lighter cars…” 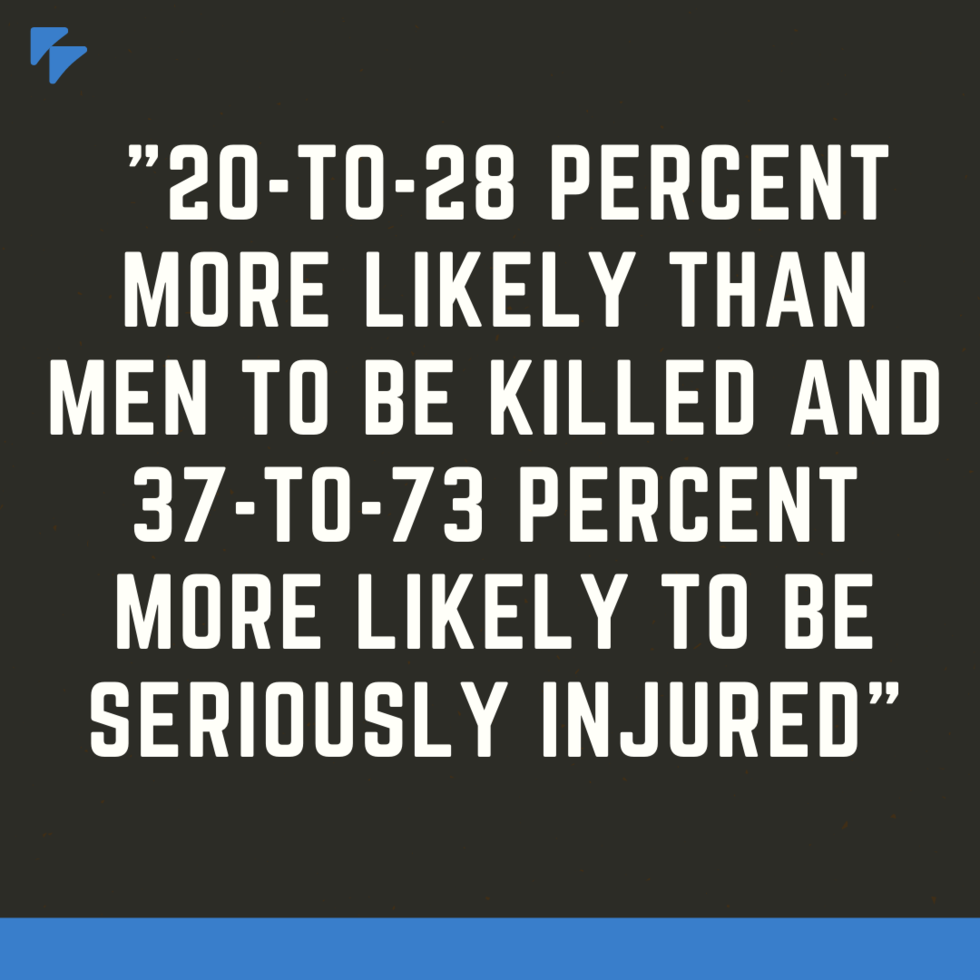 Further that more than 20 percent of men crashed in pick-up trucks as compared with less than 5 percent of women driving that type of vehicle.  Even within the particular, separate vehicle classes (cars versus trucks versus SUVs), men tended to crash in heavier vehicles, the study found. The presumption, then, is that the heavier and larger vehicles provide their occupant drivers—male or female—more protection.

The study bears out, too, with respect to “striker versus struck” that, particularly in front-to-rear crashes, men are more likely to be driving the vehicle doing the striking and—because the driver of the striking vehicle is at lower risk of injury—this could also account for some of the differences in crash outcomes for men and women.

Says Jermackian: “[Women are] …more likely than men to be driving the struck vehicle in side-impact and front-into-rear crashes.  Once you account for that, the difference in the odds of most injuries narrows dramatically. 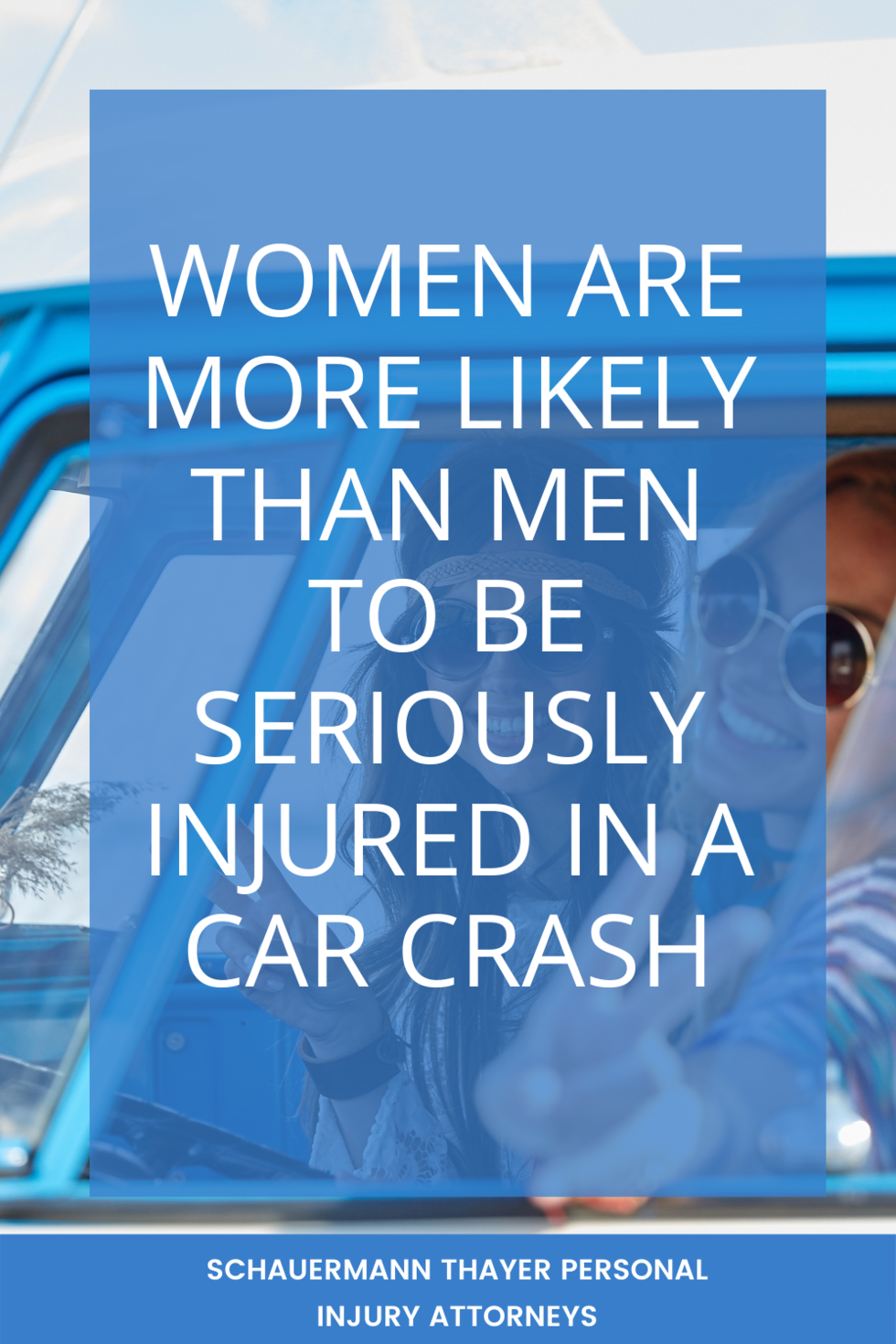