Disability as a Noneconomic Damage Element in Washington State 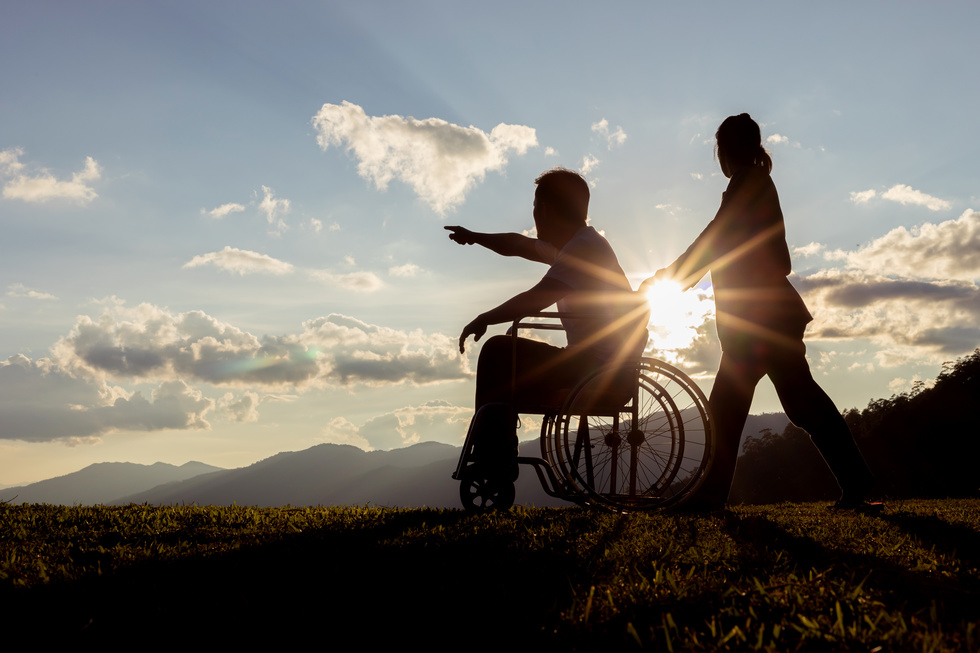 When a person is physically injured and seeking compensation, most folks think primarily about economic damages—or special damages that come with a monetary value already attached to them.  Things there is a receipt or other documentation for, such as medical bills, wage loss, prescription costs, etc.  Other forms of damages are commonly suffered when bodily injury occurs, though and those damages are characterized as noneconomic damages—general damages that do not have a easily fixed monetary value attached to them.  Typical noneconomic damages are pain and suffering and mental or emotional distress.

Noneconomic damages, generally, are defined by RCW 4.56.250(1)(b) as subjective, nonmonetary losses, including, but not limited to pain, suffering, inconvenience, mental anguish, disability or disfigurement incurred by the injured party, emotional distress, loss of society and companionship, loss of consortium, injury to reputation and humiliation, and destruction of the parent-child relationship [emphasis added].

Although the statute above establishes disability as a noneconomic damage, “disability” is not defined by the statute.  The concept is explained, in part anyway, in Washington case law.  In Parris v. Johnson, 3 Wn.App. 853, 859-60, 479 P.2d 91 (1970), the court held that disability in terms of personal injury compensation means both:

Unfortunately, disabling injuries are not uncommon.  We see them often in our practice and many physical injuries that prove disabling for our clients lead to a permanent life-changing effect on the injured person's life.  As this blog has discussed—that means a disabled injured person could be compensated more in terms of damages for having to face a bleaker reality moving forward.  And possibly more still, to the extent he or she lost his or her ability to enjoy a particular artistic or athletic ability.

The field of personal injury law can be a fascinating one.  Honest and difficult questions present themselves daily in our practice.  There is perhaps no more fascinating and honest and difficult question that we face regularly than the one presented by this reality—money cannot and never will give an injured person back the life he or she enjoyed prior to the injury he or she suffered.  Even still, an injured person deserves compensation aimed appropriately at trying to make them whole again.  To say it another way, compensation which is as much as possible aimed at trying to provide the injured person a quality of life at the new normal with which he or she is left.