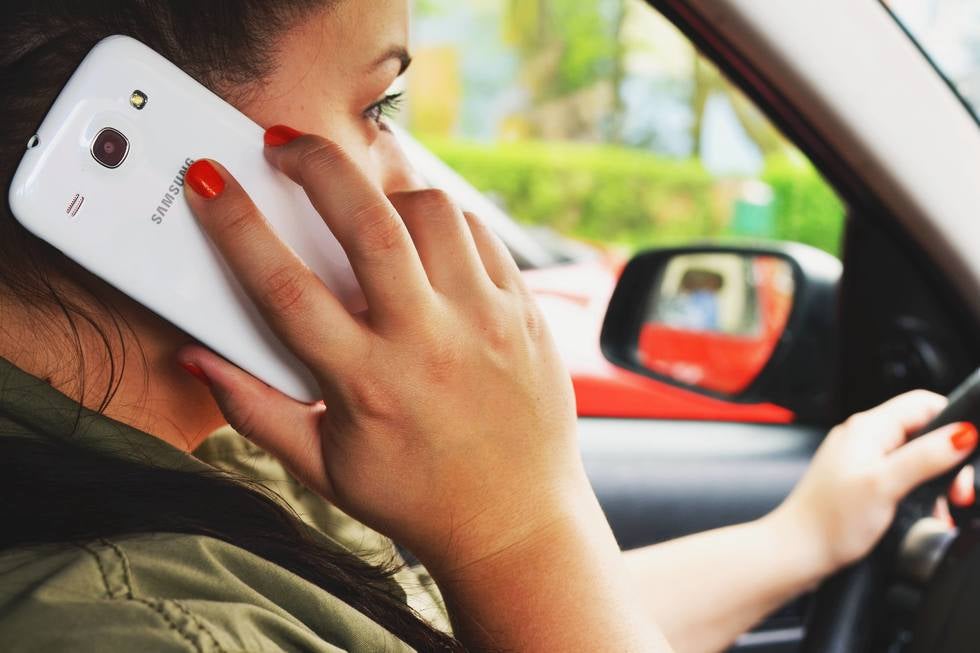 Next time you're driving look around. How many people do you see driving with their eyes off the road?

In one way or another, it could be said everyone drives distracted. Whether it is the radio, children, other cars or people around who may lead us to lose focus. But there's a bigger issue at hand. The use of cell phones while driving. If you think you've seen an increase in cell phone use while driving, you aren't alone.

Why such an increase?

Are Our Current Laws Outdated?

According to the Columbian article (cited and linked to below), Washington state law currently dictates that drivers cannot hold their phone to their ear nor text while driving. If caught, drivers face a potential $136 fine. The law mentions nothing about being on the internet, using apps, or getting driving directions while driving. But these days, cell phones seem to be used more frequently for these functions, which traditionally had little to do with a phone.

The current laws, RCW 46.61.667 and RCW 46.61.668, both established in 2008 don't seem to effectively take into account all the technological advances we have seen in the past few years — including the surge of smart phones that allow us to search the internet from anywhere, get driving directions at our fingertips, and use apps such as Snapchat and Pokemon GO.

Nationally, in 2015, a bill was introduced in the Senate to bar the use of handheld devices in all situations while driving — except calling 911 during an emergency — but that bill died in the House.

The Columbian article (below) also stated that locally, many citizens have had enough. As distracted driving traffic accident and fatality numbers rise in Washington State, citizens are demanding changes in the law. In February 2017, lawmakers in Olympia heard emotional testimony from people seeking to outlaw drivers from handling any handheld device while driving and ensure offenders receive harsher penalties.

The proposed bill, 1371, known as the “Driver Under the Influence of Electronics Act” would ban the use of any handheld devices while driving. This would include phones, tablets, and other electronic devices that could impact a person's attention while on the road. The article (below) stated that if this bill passed, it would double the fine from $136 to $272 and it would report the offense to courts and insurance companies potentially leading to increased insurance rates.

Sgt. James Prouty of the Washington State Patrol told The Columbian that the biggest problem law enforcement are running into is that it can be difficult to prove if a driver had been using their phone while driving.

According to an article in Public News Source (cited and linked to below), by proposing this bill, lawmakers are hoping to simplify the law and get people's attention back on the road.

Do you think phone use is a problem on our roads?

Do you think the law in Washington State is outdated and needs to be rewritten?

We'd love to hear from you!

In the meantime, where do you keep your phone while driving? Hopefully in the glove box or middle console until you reach your destination!