Do I Have to Hit My Head in Order to Get a Concussion?

Many people don't understand the seriousness of concussions. In our practice, we often see concussions in auto accidents, falls, workplace accidents, and sports-related injuries.

According to the Centers for Disease Control and Prevention, a concussion is, "a type of traumatic brain injury caused by a bump, blow, or jolt to the head or by a hit to the body that causes the head and brain to move rapidly back and forth."

There's a misconception that in order to get a concussion, you must hit your head. But according to the Centers for Disease Control and Prevention, that's not necessarily the case. A concussion can happen even if you don't hit your head. A concussion is more about you brain moving and getting rattled around in your skull, and that can happen from sudden intense movement [whether it be from sudden stopping or sudden accelerating.]

In our practice, we often see people in auto accidents who don't understand how they could have a concussion because they don't remember hitting their head on anything by the headrest, or they weren't knocked unconscious. But all of their symptoms (headaches, dizziness, a general "foggy" feeling, and vision changes to name a few) point to a concussion. Often the concussion is confirmed after a consultation with a medical doctor.

Another common way to get a concussion is in youth sports.

According to an article in the Washington Post, female athletes, specifically soccer players suffer concussions at a significantly higher rate than their male counterparts.

Ranked from most to least concussions, the study found that girls soccer ranked Np.1, followed by girls volleyball and, girls basketball. Football was ranked No. 4.

The article stated that the reason for this is that on average, the neck muscles in girls aren't as developed as they are in boys. so the muscles to cushion the blow aren't as strong, making the jolting or impact to the brain worse in girls.

Concussions can be very serious. First and foremost, someone suffering a concussion should be properly evaluated by a medical doctor. If you suspect that you or a loved one suffered a concussion due to an accident of any type, please feel free to contact us. Depending on the circumstances, we may be able to help you obtain fair compensation if another person or company is responsible for the injury. 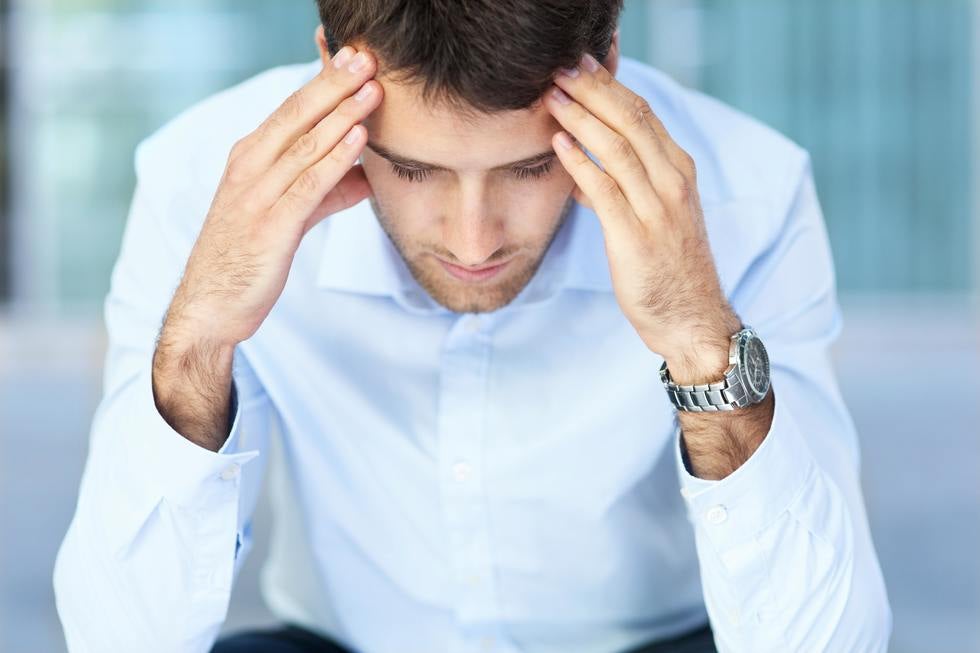