Do I have to pay back Worker's Compensation from my personal injury settlement or verdict? 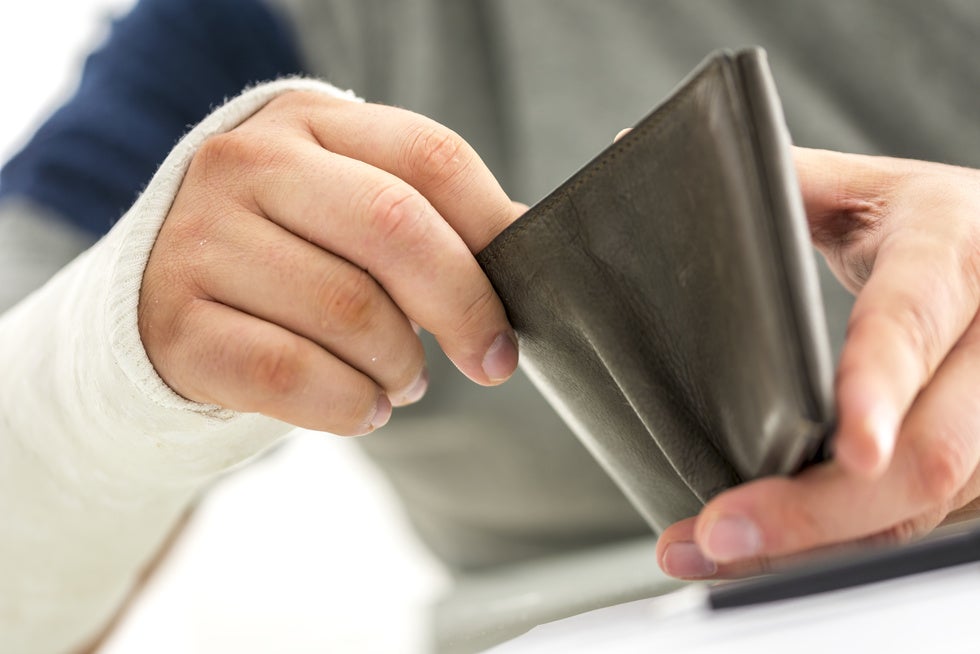 Do I have to pay back Worker's Compensation benefits that were paid to me out of my personal injury case settlement or verdict?

The short answer is yes. The long answer is somewhat more complicated, and unfortunately there is no easy way to break it down into a simple explanation. But if you are still interested despite the technical nature of where this is headed, feel free to read on.

For purposes of this summary, I'll compare the Washington and the Oregon laws that govern payback of Worker's Compensation liens. They have some similarities, yet are subtly different.

For cases involving third party recoveries and worker compensation claims in Washington, RCW 51.24.060 (Distribution of Amount Recovered – Lien) governs. It essentially provides that when the injured worker elects to seek damages from the third party person or entity at fault in having caused an on-the-job injury, or from their insurance company, any recovery from the third party claim shall be distributed following this set of steps:

The statute specifies how to compute the apportionment of legal fees and costs between the injured worker and the department or self-insurer:

The department or self-insurer has sole discretion to compromise the amount of its lien, and there are statutory factors not listed here that it is to consider in that context.

For cases involving third party recoveries and workers compensation claims in Oregon, ORS 656.593 (Procedure When Worker or Beneficiary Elects to Bring Action) governs. It essentially provides that when the injured worker elects to seek damages from the third party person or entity at fault in having caused an on-the-job injury, or from their insurance company, any recovery from the third party action shall be distributed following this set of steps, unless otherwise agreed:

There are other important provisions set out in both the Oregon and Washington statutes concerning payback of worker's compensation liens, such as Oregon's requirement that consent of the workers compensation entity be obtained before the third-party case is settled. This summary is merely provided to give you a general sense of what these laws require as to distributions of personal injury recoveries in third party actions. Case law also shapes the interpretation and application of these statutes. For example, in a Washington State Supreme Court decision, Tobin v. Department of Labor and Industries, 169 Wn.2d 396, 239 P.3d 544 (2010), it was held that the department or self-insurer's recovery may be against only the economic portion of the injured worker's third-party recovery, not taken from the worker's recovery for “pain and suffering” damages.

Given the complexity of the laws and the difficulty in making a fair recovery when unrepresented by counsel, if you have a case that involves an injury or wrongful death that occurred on-the-job, and which was caused by a third-party who is not your employer or one of your co-employees, it is generally prudent to consult with a lawyer. Feel free to call our office. We are experienced in handling third-party actions in both Washington and Oregon, and can assist you with making sure that the best recovery possible is made, and that the worker's compensation agency doesn't take more than its lawful share of the third party funds obtained.