When your dog is in another person's care and bites someone, who is responsible? 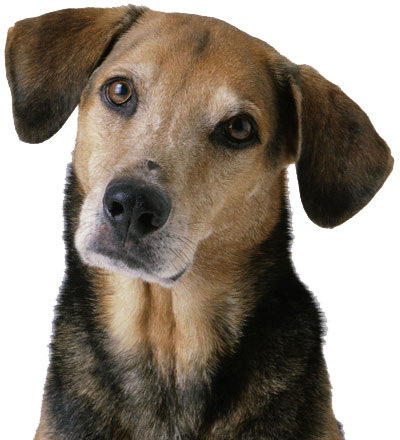 Dogs are by far the most popular pet in the United States; over sixty million families in the country have dogs. Although dogs are usually a man's best friend, they can be dangerous. If you are one of the nearly 4.5 million people who is attacked by an aggressive dog in the United States each year, you may be facing serious injuries in the aftermath of the attack.

In many situations, determining who is liable for your injuries is simple--blame can be placed on the owner of the dog. However, what happens in a situation where a person other than the owner is watching the dog? If you were injured in such a situation, the attorneys at Schauermann Thayer Jacobs Staples & Edwards PS may be able to help.

Liability for Dog Bites in Washington and Oregon

Determining who is responsible for injuries suffered from a dog bite depends on the state in which the attack occurs, as there is no nationwide law which determines liability for dog bites.

Washington's dog bite laws generally protect the victims of dog attacks. In Washington, a dog owner is strictly liable for injuries and damages caused by a dog bite. This is true regardless of the dog's prior aggressive tendencies or incidents. Washington courts have extended this liability to the "harborer" or "keeper" of the dog. However, liability does not extend to the landlords of the owner or keeper.

Oregon dog bite law is more nuanced. A dog bite victim's ability to recover damages depends on the proof presented. To recover "economic damages," like medical bills, the victim must prove the owner was in possession of the dog, and that he or she failed to use reasonable care to prevent the harm. To recover "non-economic damages" for pain, suffering, inconvenience, and loss of enjoyment of life, for example, the victim must also prove the owner knew or should have known the dog would cause the injury if not properly controlled, and that lack of control caused the harm.

Injured by an Aggressive Dog? We Can Help

If you are suffering injuries after being attacked by a dog, you may be facing a mountain of medical bills which you are unable to pay. While a personal injury lawsuit cannot heal the physical injuries which you suffered in an attack, a successful outcome at the end of a case can help shift the financial burden to the responsible party. If you have been injured by an aggressive dog in Washington or Oregon, you can entrust your case to the team of experienced attorneys at Schauermann Thayer Jacobs Staples & Edwards PS.

To schedule a consultation to speak with one of our attorneys about your injuries, fill out an online contact form or call (360) 695-4244 today.