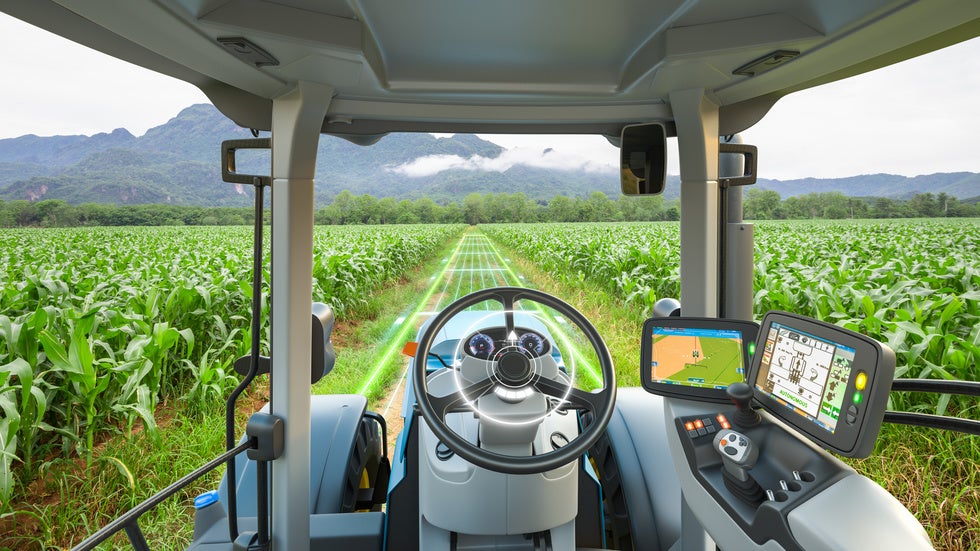 In light of the volume of vehicular crash cases handled by the attorneys at our law firm, we have long had an interest in the subject of if and when there might be any real deployment of driverless vehicles for regular usage in this country. For older Schauermann Thayer blogs on the subject, click here and here.

Other than a few small test areas, such as driverless taxis being trialed in Phoenix, Arizona, and most recently in San Francisco, California, the rollout of autonomous vehicles in the United States on any significant scale has been largely deferred, pending greater assurances that this advanced technology can be safely implemented into our passenger transportation grid.

But an article in last Sunday's edition of The Columbian newspaper caught my eye, entitled “Driverless Vehicles Hit the Farm”, authored by Scott McFetridge of the Associated Press. It explains that later this year, 14 ton tractors, rigs that can plow day or night—with no one in the cab, or even watching nearby—will come off the John Deere factory assembly line in Waterloo, Iowa. Ready for deployment on the modern American farm.

Per the news article, and according to a John Deere company spokesman, the autonomous technology can be simply added on to conventional machines that otherwise sell for about $500,000. The expectation is that these driverless tractors will be trialed on some 10 to 50 farms in the U.S. this fall. They are reportedly equipped with six pairs of cameras that work like human vision, providing a 360° image; utilizing those and computer algorithms, the tractor is able to keep track of its position and abruptly stop if there is anything unexpected in its path.

These special driverless tractors should offer modern farmers a better opportunity to be “in two places at once” so that they can plant within the precise seasonal and weather-restricted windows required by certain crops, and also will perhaps aid with overcoming the existing hardship on farms from the labor shortage presently plaguing our country.

In any event, as The Columbian article notes, a farm is a much safer place than is an urban setting for purposes of gaining real experience with the safe use of autonomous vehicles. Quoting from the newspaper article: “As Joe Dawson, a Deere production director, put it, ‘You aren't going to see a crosswalk in most cornfields in Iowa or Nebraska.' ”

For the attorneys at Schauermann Thayer, who as I've noted handle many vehicle crash cases, the fact that there will be this greater opportunity for safe test usage of driverless vehicles, before they are unleashed mainstream on the highways of our nation, is definitely encouraging news.