Driving Under the Influence of Marijuana is Dangerous 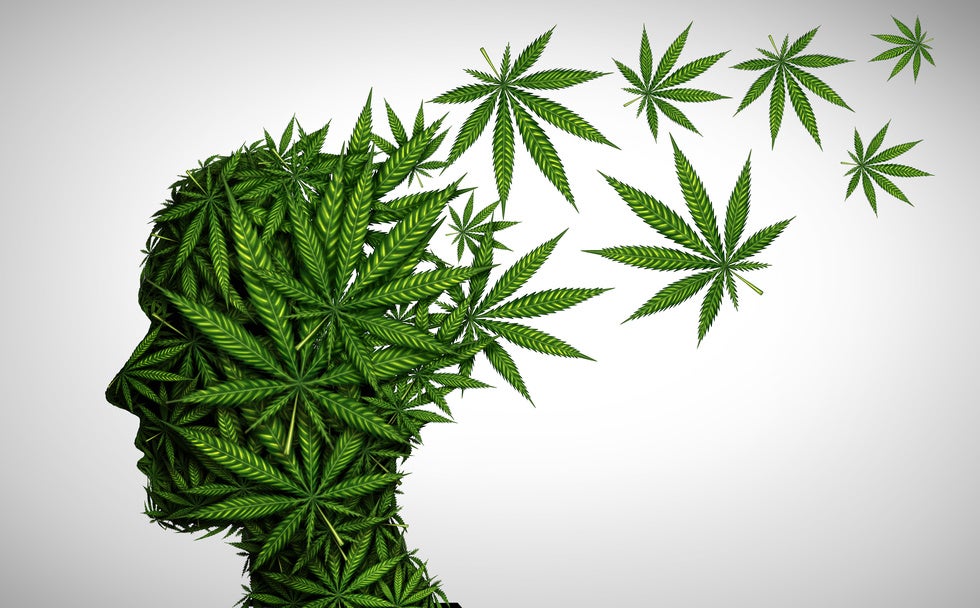 While most all of us understand the dangers of driving under the influence of alcohol, many—especially young people—are unaware that driving under the influence of marijuana is also dangerous. When Washington legalized marijuana in 2013 and Oregon followed in 2015, my partner Brad Thayer authored a blog post and highlighted the numbers of collisions involving marijuana use in Washington and Oregon. He didn't discuss the reasons behind the reason of the relationship between marijuana and automobile collisions and though it comes as basic knowledge to some, I want to discuss here why marijuana is dangerous when mixed with driving.

According to research cited by the National Highway Traffic Safety Administration (NHTSA), marijuana impairs motor skills, lane tracking, and cognitive functions. THC, the chemical responsible for most of marijuana's psychological effects, impairs a driver's ability to multitask—which is obviously critical when operating a motor vehicle.

Any time your body feels different—or if you take a substance which is likely to make your body feel different—you are impaired. And an impaired driver is a dangerous driver. It's funny to me that most substances that affect our bodies and especially those that alter one's mental state, require a doctor's prescription. In taking prescription medication you can rely on the training and understanding of someone trained in the effects the prescription has on the body. That is no longer the case in Washington and Oregon with respect to marijuana. It is thus all the more important to educate ourselves on the effects our recreational drug and alcohol choices have on our bodies. To that end, in 2018, the NHTSA launched a “If you Feel Different, You Drive Different” campaign which was aimed at educating American's on the dangerous of driving under the influence of drugs. I'd encourage you to check it out if you are a user of marijuana—and especially if you are considering using marijuana for the first time. It might even be a good idea for parents of teenagers who are likely to experiment with marijuana to consider reviewing with their teen.

In the end, we can all save lives (not just our own but others on the roadway) by making smarter choices. If you choose to use marijuana, stay at home or only drive with a designated/sober driver or call a friend or ride-share service for a ride. Don't let your friends and loved ones get behind the wheel if they're under the influence of marijuana. Even if you are not partaking in the use of marijuana, simply paying attention to others on the roadway and wearing your seatbelt can serve as a defense to impaired or distracted drivers on the roadway.

We can all do our part to keep each other safer on the roads. We invite you to join with us in doing so.