The Anatomy Of An Insurance Claim 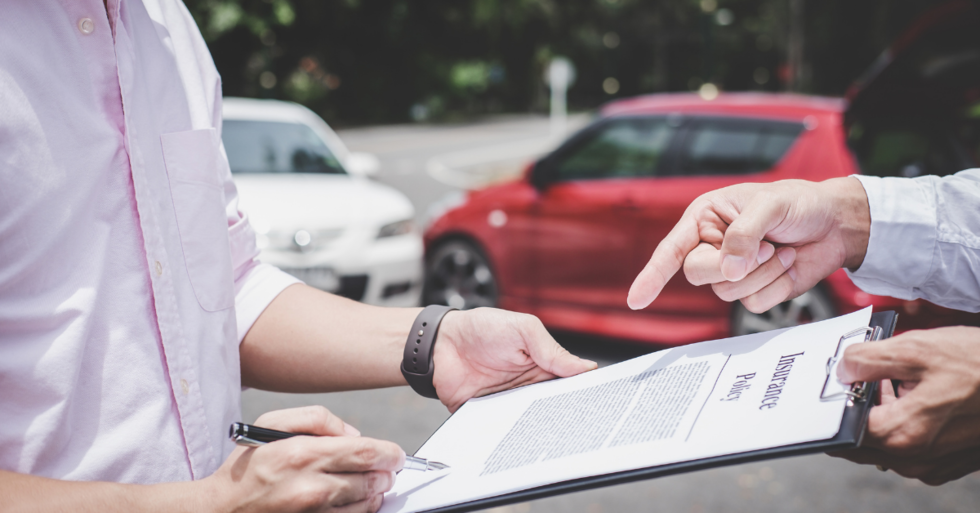 It seems that most of my day is spent on the phone talking to insurance adjusters and I have learned quite a bit about the anatomy of an insurance claim.

How The Process Works

Over the years, I have formed some outside impressions that my clients seem to find helpful to make sense of how the whole personal injury claim process works. To be fair, this is probably painting with too broad a brush. However, I think this will clear up insurance claims and make the process more understandable.

Every insurance company, every defense attorney, and every case have unique elements. Still, I have found a lot of this to be generally true.

They cannot fathom why the insurance company is refusing to pay for a modest amount of medical treatment and a reasonable amount for non-economic damages.

Lately, it has occurred to me that the insurance industry‘s business model — for the most part – is not based on treating people fairly. Rather, it a business trying to make money for its shareholders. They have an incentive to pay out as little as possible.

As a result, front-line adjusters are often given impossible parameters to allow fair compensation for innocent victims and their medical providers to be compensated. 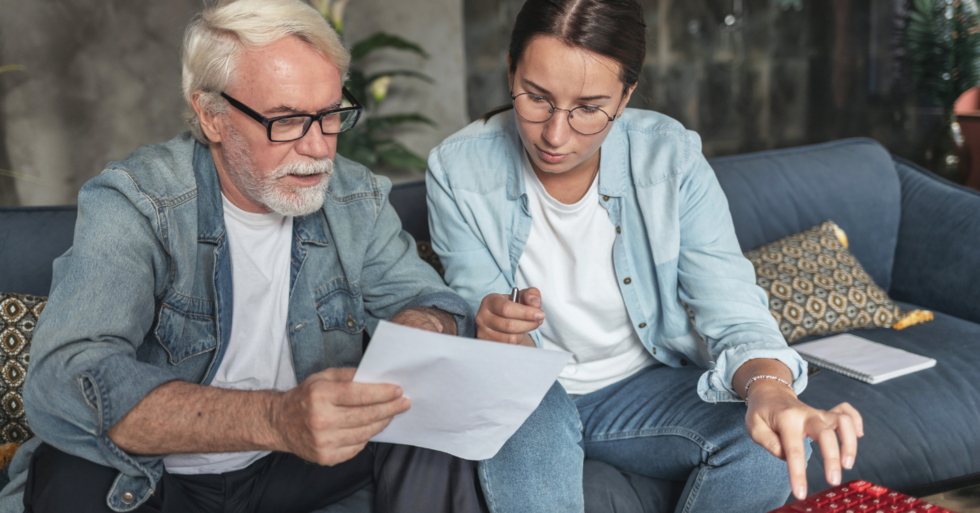 Where the Law Enters The Insurance Claim Process

That's when the secondary cast of characters enters the picture: Plaintiff's lawyer, Defense lawyer, litigation adjuster (some companies do keep the same adjuster on the file all the way through), and the litigation adjuster's supervisor. Everybody reports to somebody.

The defense attorney is responsible for representing the at-fault driver, but not in the way you might think. They are responsible for investigating the liability and damages aspects of the case. Their goal is to limit their clients' monetary exposure for the case. That is, they make sure that the insurance limits will be sufficient to protect their insured's assets from exposure. Simultaneously, the defense attorney is reporting back to the adjuster for the insurance company's evaluation of the claim. 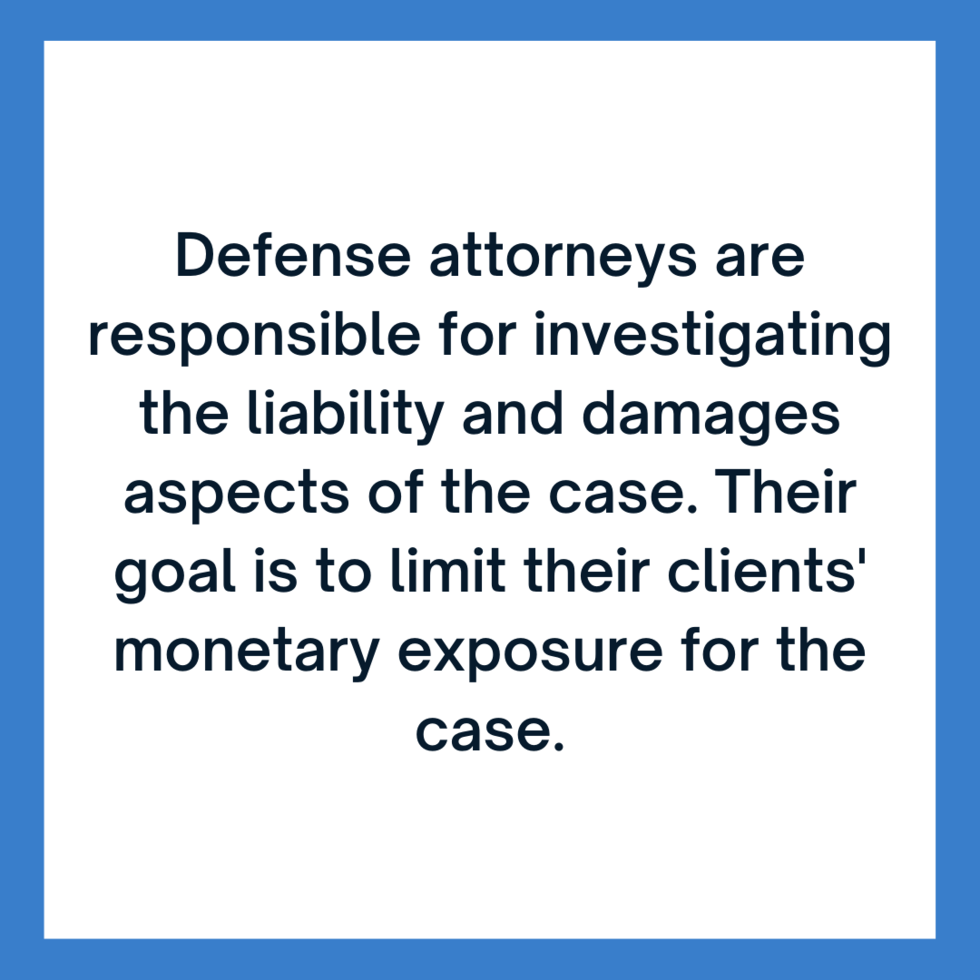 Role of the Litigation Adjuster

The litigation adjuster usually has more experience than the typical front-line adjuster. As a result, they typically have more authority to pay damages in a case, where appropriate. Still, the insurance business model wants to pay as little as possible. Sometimes, even those experienced adjusters need to justify their actions to their supervisors.

The defense attorney's report and recommendations, other discoveries in the case, and the adjuster's clout within his or her own company can all make the difference between whether the supervisor, a roundtable meeting, or internal brain trust is willing to grant authority for a meaningful settlement.

All of this can come across as discouraging or just a lot to deal with to an innocent driver who may come to me with what seems like a simple rear-end crash.

So who do the innocent people report to?

Insurance companies will sometimes decide to “roll the dice” and there is nothing that can be done short of going to trial. Some clients feel but that's too stressful not the right thing to do. Other people feel that the jury trial system is the best and fairest way for people to have some finality and their day in court. As personal injury attorneys, we report to you. It's your case, your life, and ultimately your decision and we support it through and through. 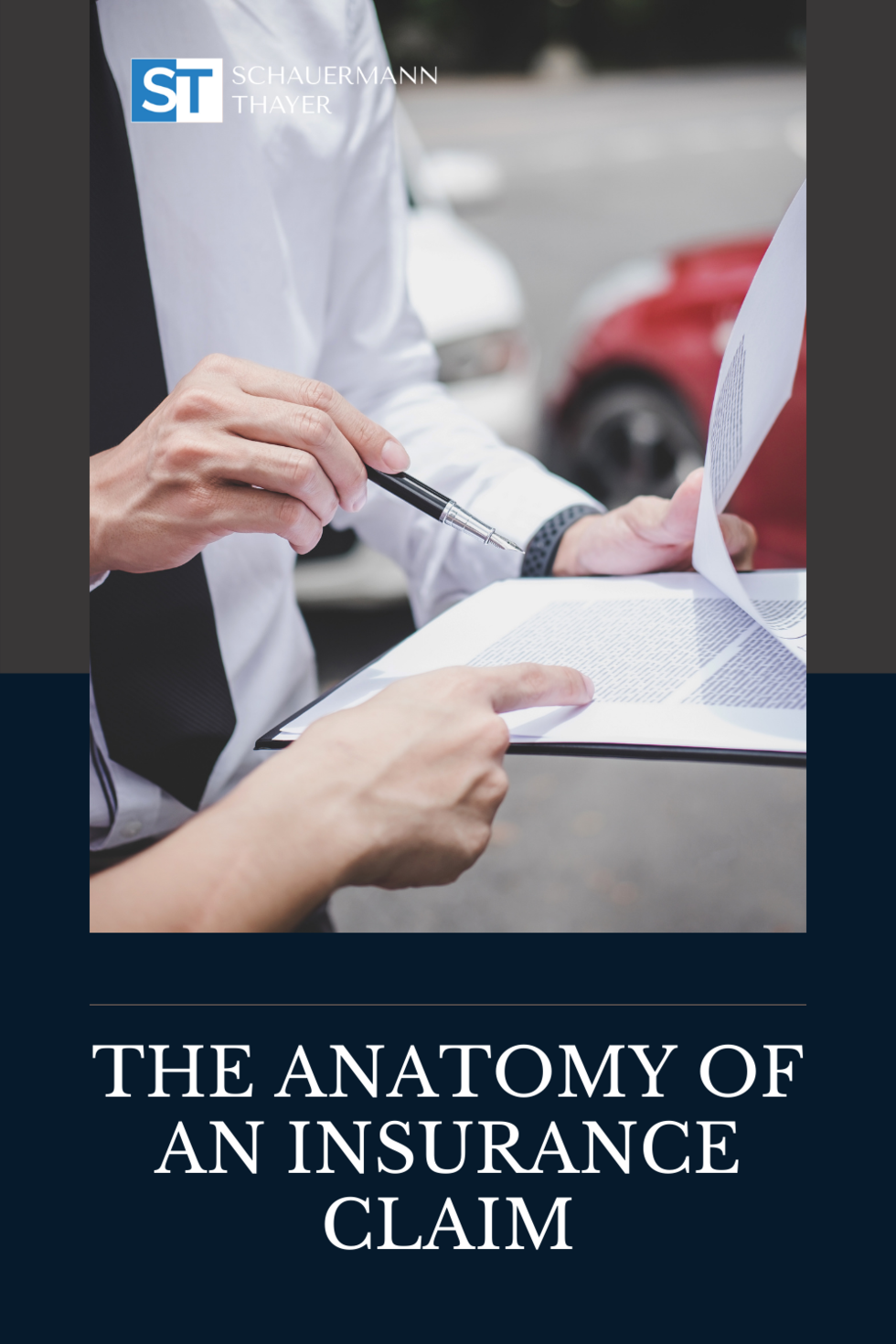