Fun and/or Interesting Statutes in Oregon and Washington State 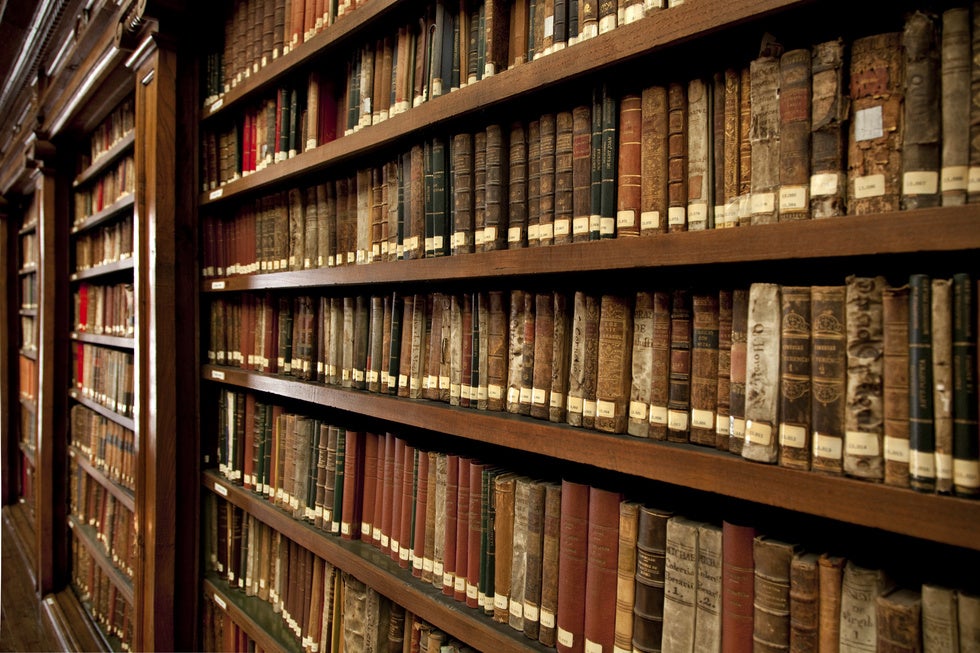 Sometimes, as we research the legal issues we encounter, the laws we encounter are fascinating.  A few examples [the following is the furthest thing possible from legal advice and in no way should be construed as such!]: