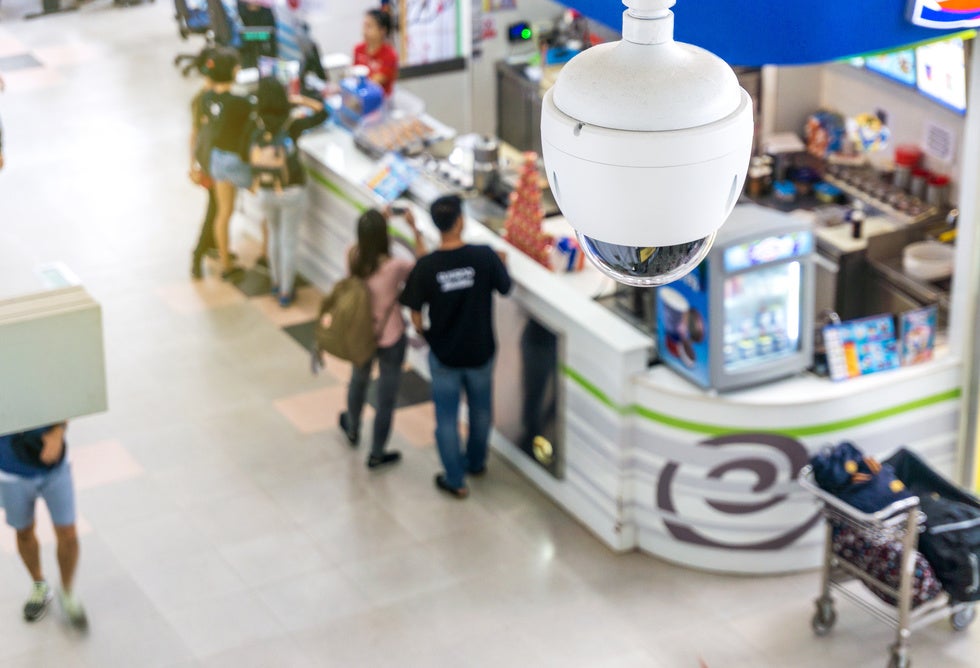 Ben Melnick ably covered the topic of “what to do if you're hurt at a business” in great detail earlier this year. I wanted to follow up and emphasize just one of the points he hit in that post. The point is: get the video.  And actually, it usually isn't quite that simple. You may not be able to get the video, as most businesses are loathe to give them up short of a lawsuit. So maybe the point more accurately is: tell them not to get rid of the video.

As you may realize, there are cameras everywhere these days. The recordings those cameras make can be crucial evidence when someone is injured within their sight. The videos of all sorts of incidents (crimes, comings and goings of missing people, and yes, injury incidents) can provide immense clarity in situations that would otherwise be lacking in it.

Memories and perceptions are usually faulty, to one degree or another. I can't tell you how many times a video has shown things occurring differently than my client, or a witness recalled them. Sometimes the video helps win the case. Sometimes what it contains means we need to settle quickly, or pack it in altogether. But however it cuts, the clarity is invaluable for all involved in evaluating their positions and coming to a common agreement on the facts of what occurred.

As I mentioned, you or we may not always be able to get a copy of a video of an event right at the outset. Businesses or other places with cameras are usually under no obligation to hand over their private video footage short of the discovery process of a filed civil lawsuit (or law enforcement/criminal process), and they often do not consider it to be in their best interests to do so. But it looks really bad for them later, say when the lawsuit is up and running, if they were asked to preserve any video of the injury incident, and they neglected to do so.  Beyond looking bad for them, they may be found by the court to have committed “spoliation of evidence” and face legal consequences for that, including having the judge instruct the jury during the trial that they are permitted to make the inference from the missing video that it would not have been favorable to the party who failed to preserve it.

So the key is to put them on notice. Any person injured at a location with video on the premises would be wise to request, in writing (e-mail, letter, or anything else you can preserve a copy of and prove you actually sent) that the business or facility identify any incident-related video and preserve it so that it can be viewed in any future investigation of the incident.