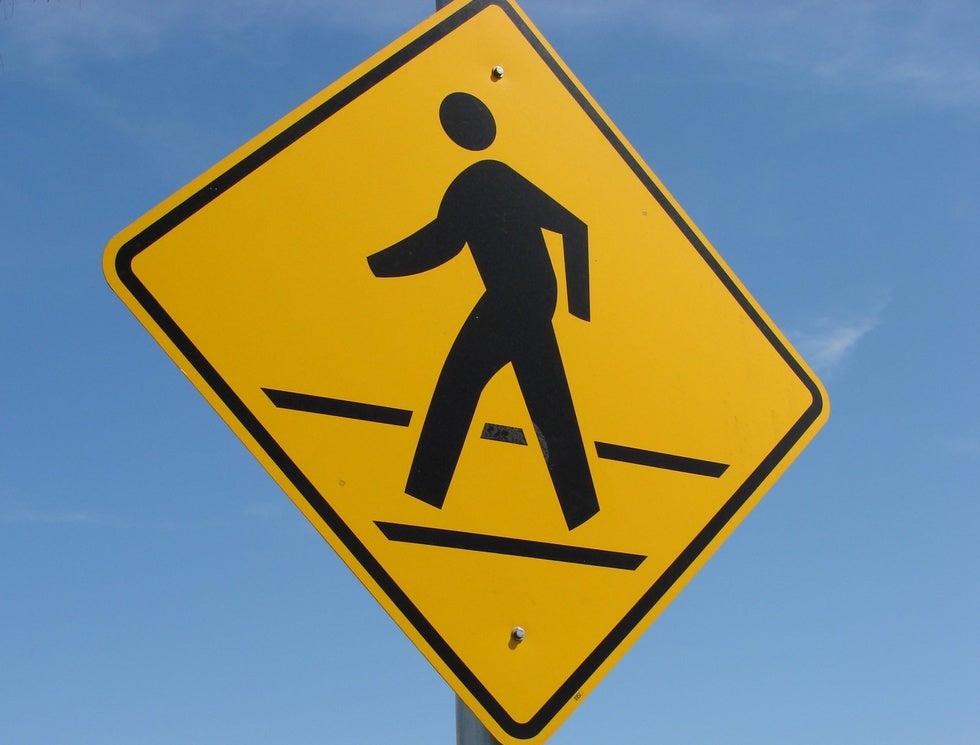 Severe injuries and fatalities arising from pedestrian auto crashes and impaired driving incidents are all too frequently seen by us in our day to day practice at Schauermann Thayer Jacob Staples & Edwards PS. A positive development for local law-enforcement was reported in the local newspaper this morning - some additional financial support for enhanced education and enforcement in the areas of pedestrian safety and reduction of impaired driving incidents.

Second only to Seattle in rank as to pedestrian deaths between the years of 2010 and 2014, the City of Vancouver received a $60,000 Pedestrian Safety Zone Project grant so that its police department can put more officers on the road to protect and educate drivers, pedestrians, and bicyclists.
The statistics are alarming: from data released in a Columbian article published November 1, 2016, 11 pedestrians were seriously hurt in crashes in 2013 in Vancouver. That number dropped to 10 in 2014. It increased to 18 in 2015. In Clark County at large, 9.76 pedestrians per 100,000 residents died in traffic collisions from 2013 to 2015, according to numbers from the National Fatality and Analysis Reporting System.

Because of the unique vulnerability of unprotected human bodies to being struck by automobiles - even at low speed - pedestrian-vehicle crashes often result in tragic outcomes. Pedestrian fatalities occur when pedestrians do not use the crosswalk or stray from the sidewalk or shoulder, or when automobile drivers leave the roadway, are speeding, impaired, or distracted. In low light situations, such as at night or in the early morning hours, a pedestrian's decision to wear brighter clothing or reflective strips on their outer garments can make a difference.

The Vancouver Police Department is among nine area law enforcement agencies hoping to reduce or prevent completely pedestrian fatalities by participating in a year-long pedestrian safety project. According to a VPD spokesperson, educational efforts need to be addressed both to pedestrians, and to automobile drivers. A state patrol sergeant quoted by the Columbian suggested that the project place officers in driver education classes so that they can carry the messages from the classes out to new drivers.

Stepped up enforcement of speeding and other traffic laws will be a focus of the use of the grant monies as well. According to the Columbian press release, now that they have secured the grant, local police agencies will analyze the crash data and identify the problem areas around Clark County, and then plan when and where to increase enforcement efforts.

The Columbian newspaper this morning also announced that Clark County law enforcement agencies worked together and applied for and received a $150,000 grant to assist them with enhanced efforts on preventing intoxicated driving. It will allow local police agencies over the next year to put extra patrol officers on the road once a month to enforce the law against intoxicated driving, and to buy ads to discourage drivers from getting behind the wheel after drinking or using drugs.

It is encouraging to know that our local police agencies are being proactive and focusing on education as well as enforcement in these two critical areas of traffic safety.