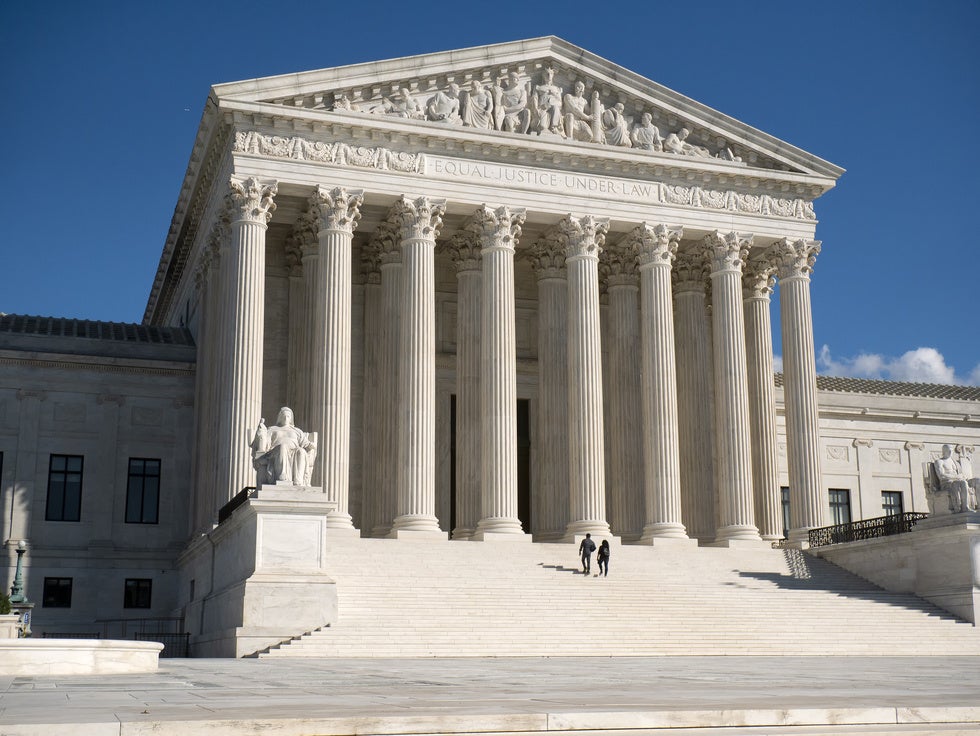 Two hundred and thirty-two years ago, on February 1, 1790, the first formulation of the United States Supreme Court convened for official judicial business. The Court consisted at that time of just six justices, with founding father John Jay having been selected by then-President George Washington to be its initial Chief Justice.

Today, the Court is made up of nine justices – one of whom, Justice Stephen Breyer, is retiring, and thus soon to be replaced.

The Supreme Court of the United States is, of course, the highest court in our nation's judicial system. It decides appeals on cases which it selectively accepts for consideration that initiated in federal court, or appeals that arose in state courts but deal with questions of federal law. It is also the final arbiter when it comes to interpreting the U.S. Constitution and its amendments.

While the questions it tackles are typically very technical, narrow, and precise legal issues, its decisions have influenced the outcome of presidential elections, determined that there is a right to counsel in the context of police confrontations, denied the use by governments of illegally obtained evidence against the accused in criminal trials, and enforced civil rights laws – such as ruling that racially-segregated public schools are unconstitutional (by way of several more notable examples).

While the matter of who ends up on the U.S. Supreme Court is often viewed as a political hot potato, being yet another subject for partisan divide, I have as a high court-watcher over the years occasionally been impressed and even pleasantly surprised by the integrity shown by individual justices – whom I suspect didn't always rule as those who appointed them probably expected they would – on particular issues.

The independence of the judiciary, and particularly of the high court of the land, is critical. As one of the three branches of government established under the Constitution to help ensure our “separation of powers” system of government, the courts are absolutely essential to the success of our democracy. And, as the saying popularized by former President Harry S. Truman goes, “The buck stops here” when it gets to the Supreme Court of the United States.

So while many of the headlines it inspires manage to paint it as being some controversial topic, today, as we celebrate the 232nd anniversary of the birth of our nation's top court, it would seem that we can all be grateful that the U.S. Supreme Court is at least still in place and hard at work in our nation's capital, nearly two and a half centuries after having first opened for business. That is truly a long time to survive and succeed, as a key element of our great American democracy.