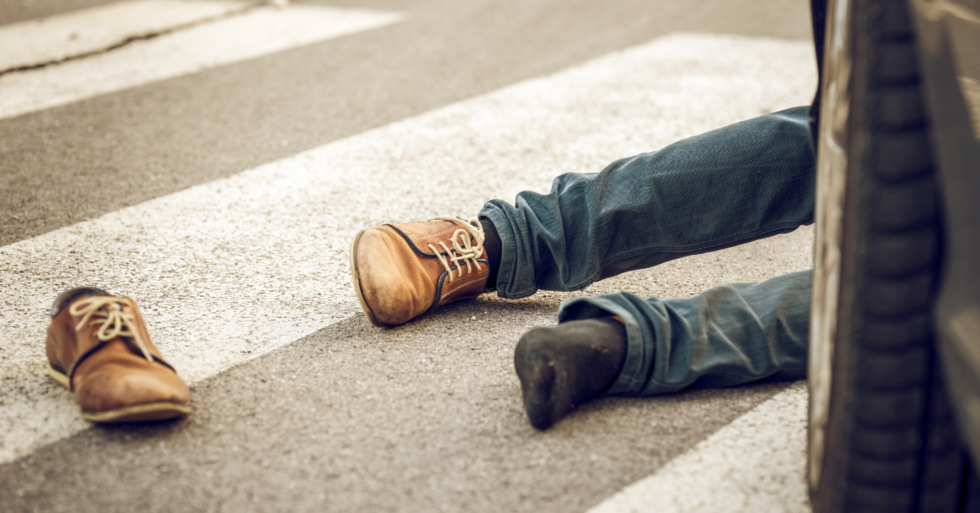 Pedestrian accidents in both Oregon and Washington have been increasing in recent years despite these two states' efforts to make transportation overall more "smart" by using advanced technologies.

This news is bad news for everyone, but especially those who are the victims of the accident. Worse yet, not only are they the primary victims of these accidents -- regardless if they caused it in part or whole or not at all -- but insurance companies do not have a reputation of sympathy and compassion. Knowing how they deal with pedestrian accidents places you one step ahead of the matter.

How Do Insurance Companies Deal with Pedestrian Accidents?

Insurance companies deal with pedestrian accidents the same as they do about most accidents if the injured party is looking to them for compensation: they resist. They do not want to pay out, so they will resist it as much as possible. They do this by first trying to prove you were at fault. Then they will try to intimidate you so that you do not counter their offer or denial. 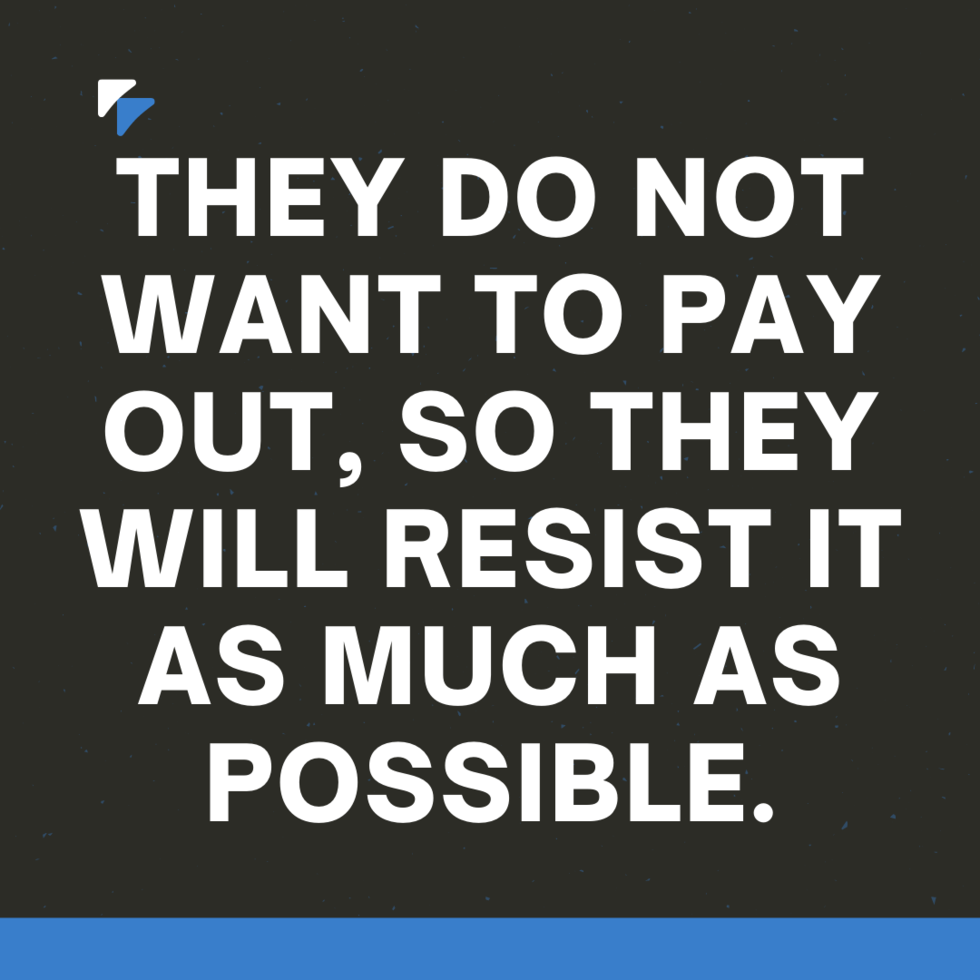 When are pedestrians at fault for causing accidents?

Contrary to popular belief, pedestrians do not always have the right of way. In fact, pedestrians must obey the rules of the road just like drivers. Further yet, there are specific laws in both Oregon and Washington State instructing pedestrians of what they must do.

Generally speaking, there are a few general rules pedestrians should almost always follow: 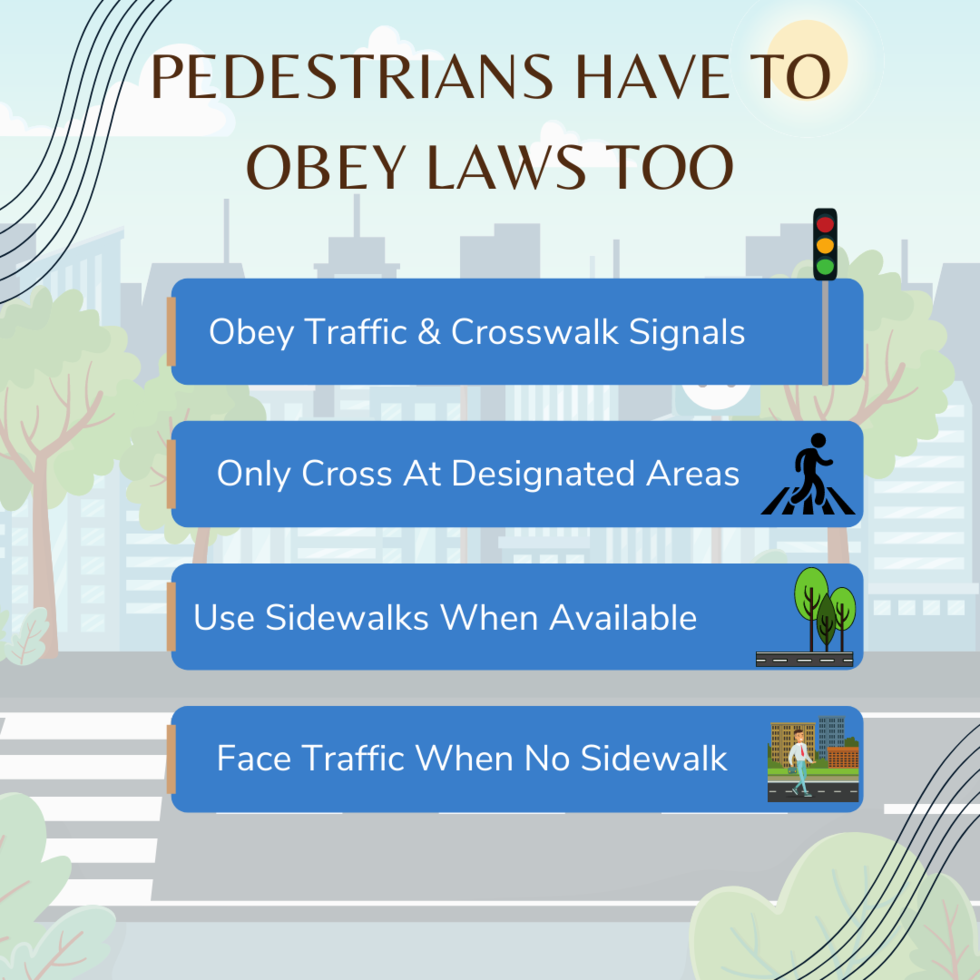 When these rules are not followed in either Oregon and Washington State and the failure to do so causes a pedestrian accident with a bicycle or vehicle, then you as the pedestrian can be found partially at fault if not wholly at fault.

Can your compensation be reduced if you were partly at fault for the pedestrian accident?

Your compensation can be reduced in both Washington State and Oregon. In Oregon, it can also be barred.

Washington State is a pure comparative fault state. According to RCW §§ 4.22.005-015, this means that you can recover damages no matter your percentage of fault. Oregon, on the other hand, is a modified comparative state adhering to the 51% bar rule. According to ORS § 31.600, this means you can recover even if at fault unless you are found to be 51% at fault, in which case you cannot recover damages.

Remember, pedestrian accidents are often caused by multiple factors. For example, maybe a pedestrian fails to walk across the street at the designated crosswalk and a motorist fails to keep his or her eyes on the road at all times and instead gets distracted by a phone. If an accident happens, both can be found at fault.

A jury determines the percentage of fault and so if it is an even 50/50 split, you can recover 50% damages. But if the split increases by a mere 1% in Oregon, you can be completely barred from compensation. 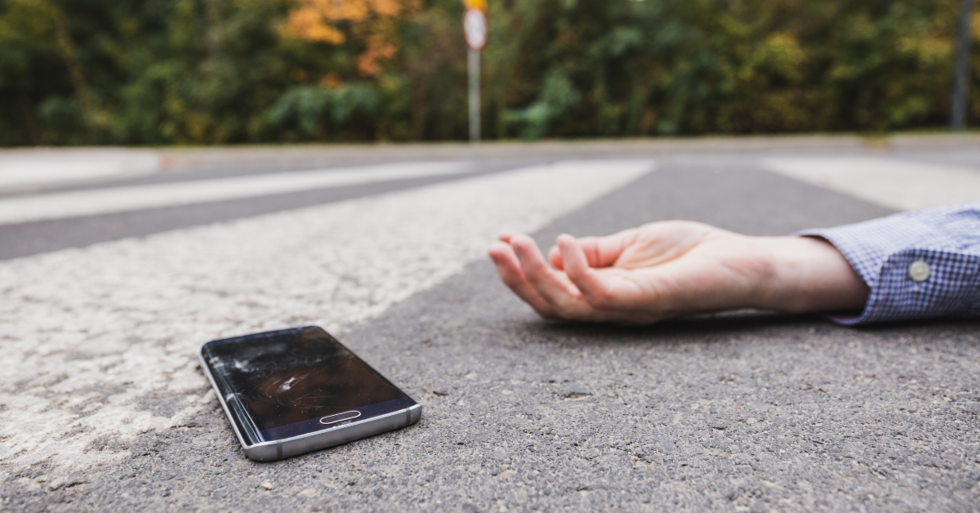 What Are some Intimidating Tactics Used by Insurance Companies?

There are many ways an insurance company will try to intimidate you so that you do not counter an offer or challenge a denial. Here are just a few:

What Should Injured Pedestrians do after a Pedestrian Accident?

Equipped with this information, you now know that it is best to always follow the rules of the road regardless if driving, biking, or walking. But if an accident happens and you are injured, always seek medical attention first and a free initial consultation with an experienced personal injury attorney second. There's nothing to lose at a free initial consultation, but there's everything to gain. 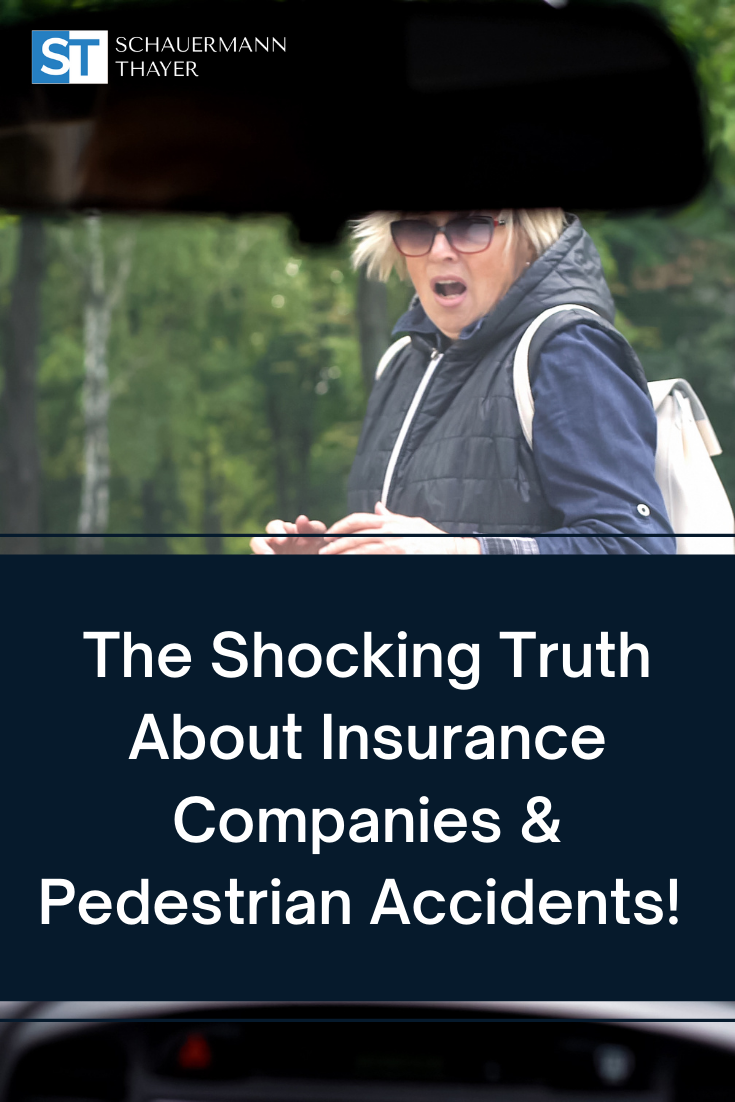