How Long After Settling My Case Until I Get My Money? 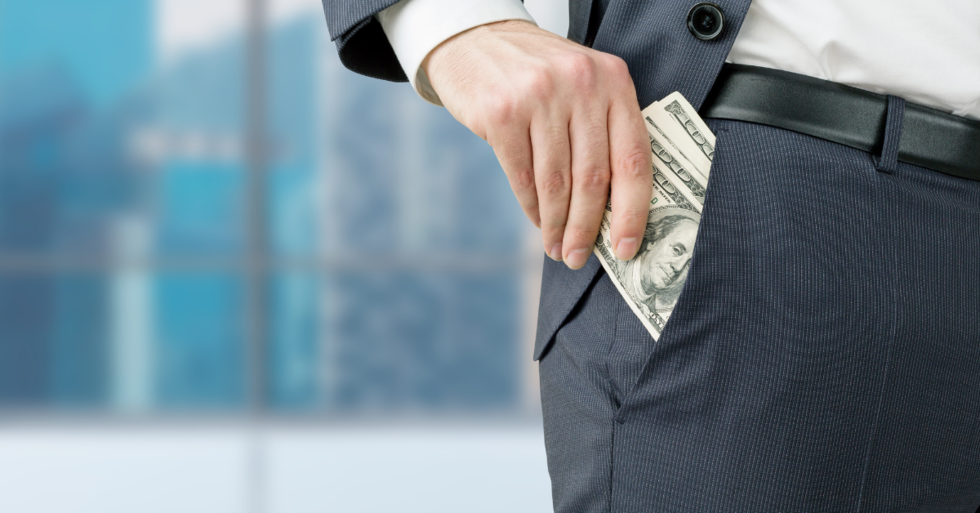 Last year, I wrote a blog post on how long it usually takes to resolve a personal injury claim. You can read that post here. In that post, I wrote that if your case settles in the negotiations stage of a claim it “usually takes … one to two months wrap up your case and get you a check.” That seems like a long time to wrap something up that seems to be already wrapped up and many clients wonder why it takes so long. I hope to answer that question today.

Once an accident victim (and/or the victim's attorney) settles a case with an insurance adjuster, the adjuster will draft a Release Agreement. This is the contract that sets forth the amount of money the insurance company agrees to pay in exchange for the victim promising not to pursue further legal action against the at-fault party for their injuries. Usually this takes anywhere from a few hours to seven business days or so.

When the Release is received, it has to be signed by the accident victim. Sometimes my clients are flexible and can come in the day the Release is received. Other times it can take a week or two before they are able to come in and sign. In some instances, with more technologically savvy clients, we are able to e-mail the Release and have it signed electronically--instantaneous. In any event, typically the process takes approximately five business days.

When the release is returned to the insurance company the insurance adjuster will request a check to be drafted in accordance with the Release Agreement. This can take anywhere from a couple of business days to a couple of weeks—or more in some instances.

Finally, after ensuring the settlement check is received into the attorney's trust account it can be distributed to the accident victim and others who may be entitled to receive a portion of the settlement proceeds. As attorneys, we are prohibited from releasing funds to a client when there may be others involved in the claim who claim an interest in the money. For more about this topic, see my other post, “Where’s My Money: Who May Receive a Portion of an Injury Settlement”. Typically this is able to be completed between the time the case is settled and the time in which the funds are ready to be disbursed. In other instances it can take much longer. Typically, we're usually able to wrap this process up no more than ten business days later.

In summary, and to put this entire blog post into an easier to digest math problem:

All of these time periods are, of course, typical and not guarantees or absolutes. As with anything in the law there are always exceptions. We're rarely able to “finalize” a settlement in less than two weeks. Sometimes it takes more than two months.

I hope this can help offer some explanation on why it takes so long to wrap up a settlement even after a claim has been settled. If you have specific questions about the process, it can be best to talk with your attorney directly. There may be certain reasons your case falls outside of this typical timeline.