How Much Can I Drink and Still Drive? 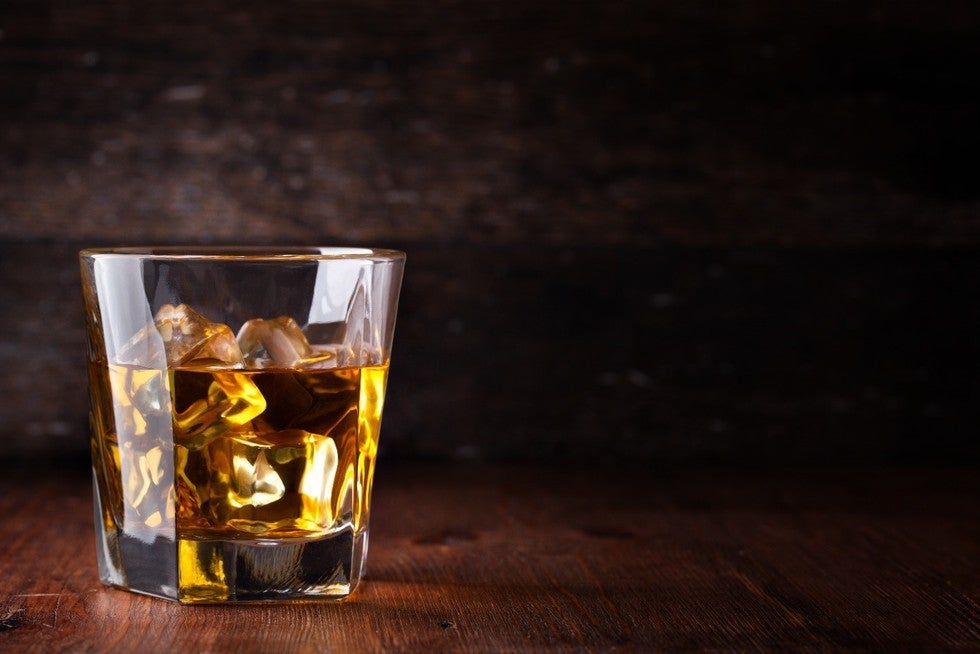 I currently have several cases in which my client was injured by a drunk driver. In these instances we frequently bring a case not only against the drunk driver, but also against the establishment that served too much alcohol to the driver. I'm always amazed at the level of intoxication with which people feel comfortable getting behind the wheel. Making the decision whether to drive should be made sober, not when you're having a good time, and even a little bit intoxicated. The short answer to the question is that no amount of alcohol is safe to consume before driving.

According to the National Highway Traffic Safety Administration, in 2018, 10,511 people died in the united states from drunk driving collisions. That accounts for nearly 30% of all crash fatalities. The Federal Bureau of Investigation estimates that over 1,000,000 people were arrested for drunk driving in 2018 alone. Each of these drivers thought they were “okay to drive” before attempting to do so.

In Washington you can be arrested for DUI even if your BAC is less than .08. Even if you're BAC is less than .08, you can still be arrested if your driving is impaired due to the consumption of alcohol or any other substance—whether legal or illegal, prescribed or recreational. Though many of the most horrific collisions in which I was involved as an attorney have been with drivers well over the legal limit, it is certainly possible that drivers could cause an alcohol related collision after having consumed only a single beer or shot of liquor. The easiest answer to the question is that before consuming even a single alcoholic beverage, make the decision to have someone else drive. In today's world, there are so many safer alternatives than drinking and driving—Uber, Lyft, a taxi, or a friend are all just a text message or phone call away.

Even if the only thing you prevent is a DUI, you're saving yourself between $2,000 and $8,000 dollars and a suspended license. It goes without saying however that the costs of driving while impaired could be much worse—you could cause someone else to lose their life or the life of a loved one. That is an unacceptable risk given the ease and low cost of eliminating the risk.

Please, if you choose to drink, do so responsibly and don't create an unreasonable risk of injury to others or yourself. It's just not worth the risk.