I Work For A Temp Agency And Was Hurt On The Job, Do I Have A Claim? 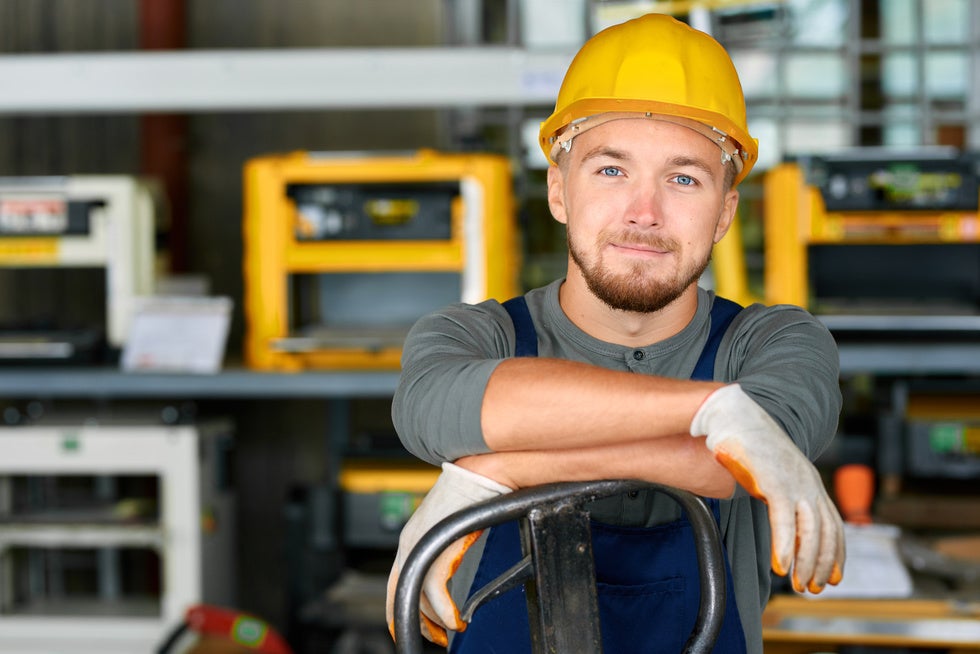 Most workers who get jobs through a temporary employment agency are immediately sent out to work in facilities owned and managed by the agency's clients.  For purposes of this post, we'll call the temp agency's client “the factory” (I picked this just because a lot of the temporary workers I have represented get sent to work in manufacturing facilities of some sort).

It's not unusual for temp agency employees to get hurt on the job.  The reasons are numerous, but I think they are especially frequent because the temp workers are not usually trained very well by the factories, and the work often involves potentially dangerous machinery or processes.  When this happens, the question arises- does the temp agency employee have a personal injury claim?

To have a personal injury claim, someone needs to have done something negligent to cause the injury.  If the temp worker's injury was caused by his or her own negligence, or nobody was negligent, then there is no personal injury claim.  The worker is, however, still going to be able to make a claim for worker's compensation benefits through the state (at least in Washington) Dept. of Labor and Industries (or the employer's worker's comp carrier, if that employer is self-insured- it looks pretty much the same either way).  Worker's compensation benefits are great to have available, but they are generally speaking limited to lost wages and medical bills, and don't compensate for non-economic damages (i.e., “pain and suffering”).

The worker's compensation system represents a large tradeoff.  When a worker gets hurt, even if it's their own or nobody's fault, they have the safety net of worker's comp benefits.  In return, the law says the worker cannot bring a personal injury claim against their employer (including any of their coworkers employed by that same employer), even if the employer or coworker caused the injury.

There are many wrinkles and nuances to this.  Not every situation is straightforward, and the interaction of the worker's comp benefits and the personal injury claim is fraught with complications and potential landmines.  This is why an experienced personal injury lawyer should always be consulted in these situations before any decisions are made (we handle these types of cases all the time).  But the simple upshot is that when a temp agency employee is hurt on the job, they will often have a personal injury claim available to them to hopefully fully compensate them for their injuries.