If I Decline An Ambulance At The Scene Of A Car Crash Does That Kill My Personal Injury Case? 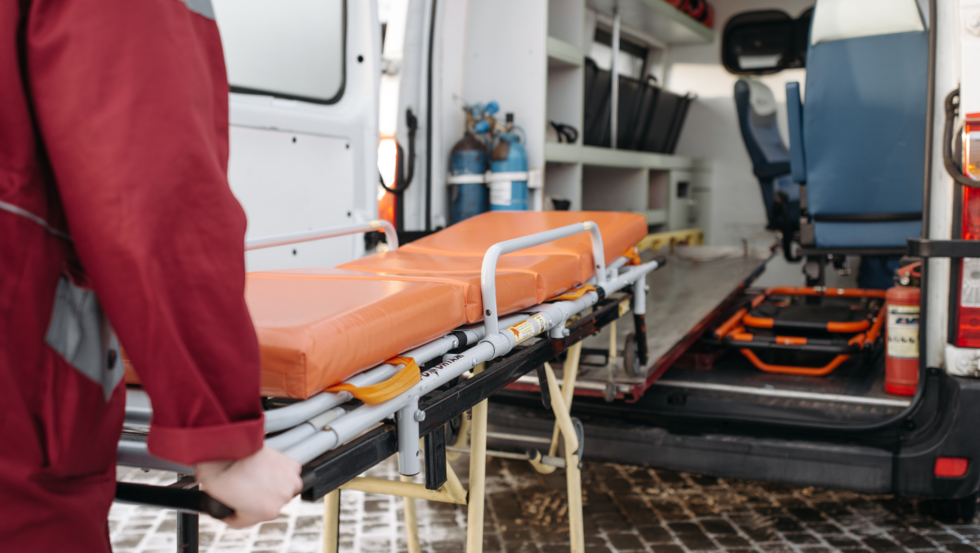 If I decline an ambulance at the scene of a car crash does that kill my personal injury case? In short, no.  Personal injury claims are more nuanced than that.

In doing what we do we always have to consider what a jury will think when they hear testimony and evidence at trial.  Although there's a good chance your potential case would never even go all the way to trial, we have to think and prepare as if it will at all times in order to try to achieve the best possible result for you and our other clients in this process.

Explanations of Declining An Ambulance

So, if a jury hears that you declined the ambulance at the scene, naturally their mind will wonder “Why?”  One easy assumption for a jury is that you just weren't that injured.  That is something, too, that the other side will certainly try and argue.

Another possible explanation is that you lacked health insurance and/or any meaningful way to pay for such an expensive service.  Whether or not you would actually get to explain it in those exact terms is an open question—but you probably wouldn't.  Courts tend to not allow testimony using the word “insurance”, even though that is not a strictly correct practice in light of the rules and law judges base that decision on.  At any rate, you would likely be able to testify that you feared you would not be able to afford what an ambulance ride might cost.  If that's true, obviously.

Or whatever your explanation may have been.  For example, maybe your children were also involved in the crash and you were more concerned about getting them to the hospital so you opted to allow them transport before yourself.  Or, maybe the crash happened when you were on your way to see a dying friend or family member and it was of the utmost importance for you to see them before they passed away.  It could be anything, literally. 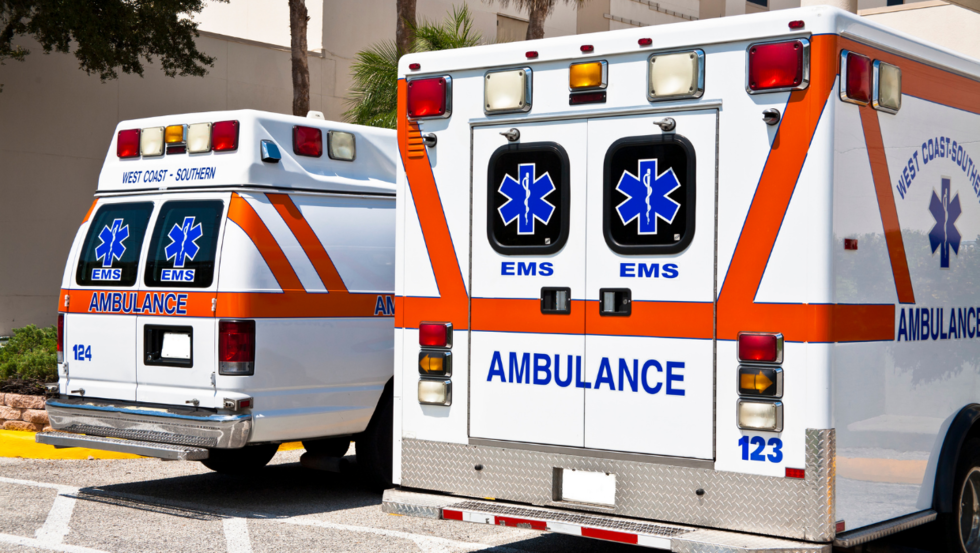 But the key question is—“What does the jury think about your explanation?”  Does it provide enough clarity to the jurors that they overlook the defense attorney arguing your having declined transport means you weren't hurt?

Evidentiary questions like that are hard for any attorney to answer with any certainty.  A jury is a random group of usually 12 people assembled on a random date in the future and you're not entirely sure who you are going to get until you get them.

So, to know how a particular jury might find or how a judge might rule on a particular set of facts or issues is just not possible. However, based on experience, an attorney can try to give you a sense of what might happen and from there you can make the most informed decision you can as to how might be best to proceed (in concert with your attorney).

But, if you have legitimate claims stemming from a motor vehicle crash, the mere fact that you didn't take the ambulance available to you on the date of the incident is not the end-all, be-all. Ultimately, your story will be told in its entirety and evaluated accordingly.  The fact that you might have declined the ambulance at the scene is only one fact and one issue in what is sure to be a story involving many facts and myriad issues.

If you'd like to talk to one of our attorneys about your circumstances, give us a call today. 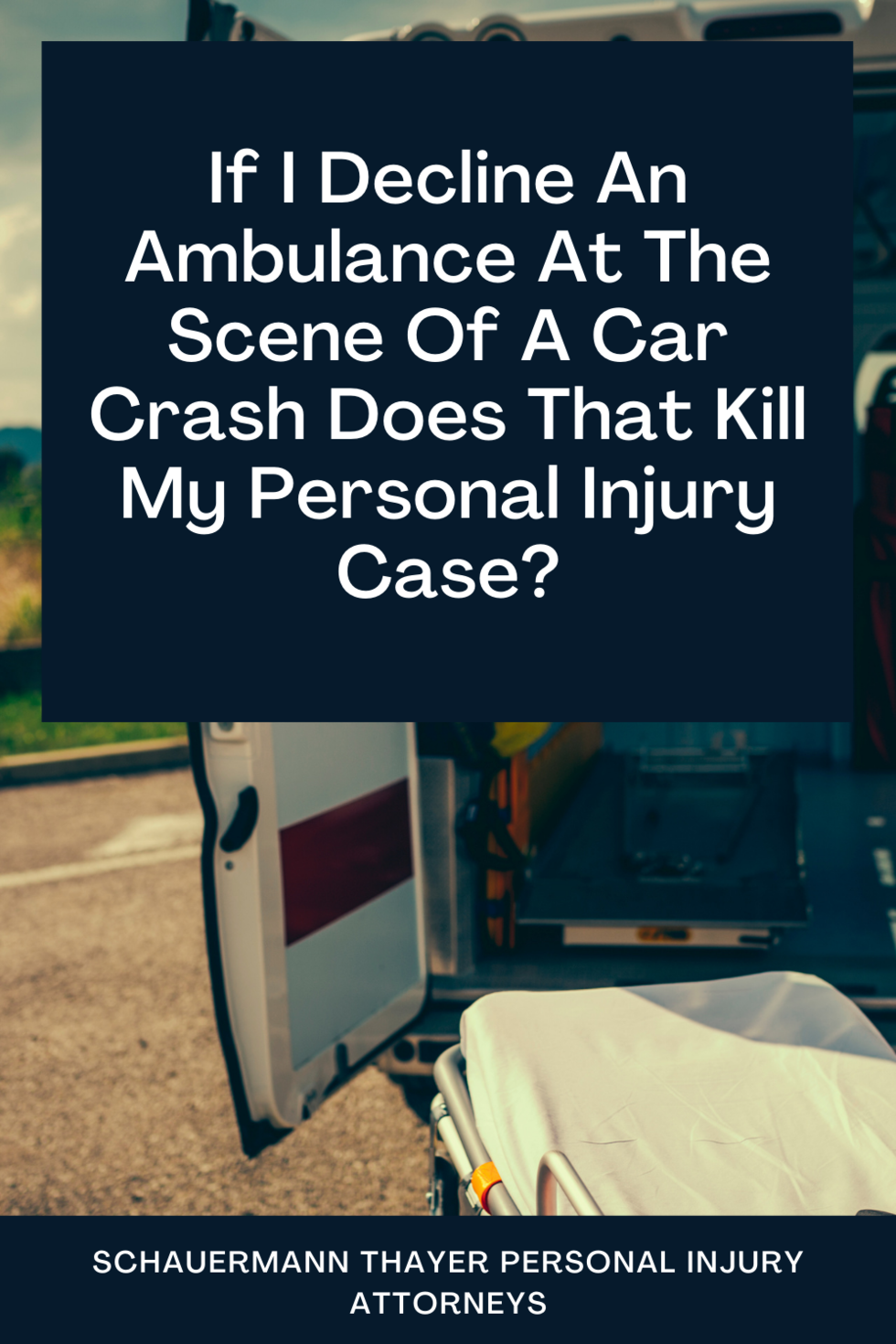