If We Lose at Mandatory Arbitration in Washington, Can We Appeal? 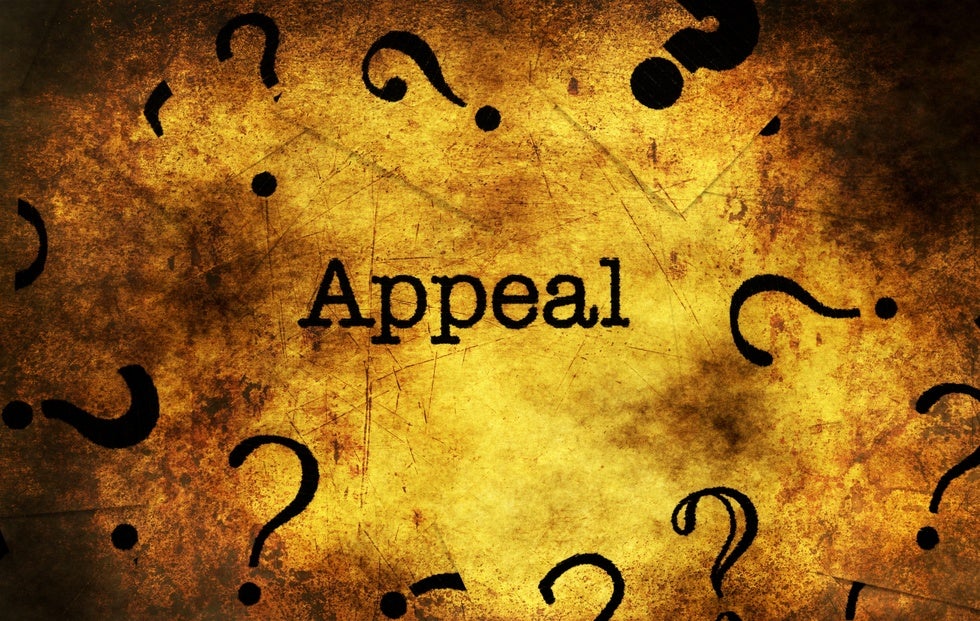 On this blog, we've covered what an arbitration is, what the Washington limits are and when an arbitration happens in a personal injury case. One important question is: “If we lose at mandatory arbitration in Washington, can we appeal?” The short answer is “yes”, but let's illustrate why that might not be the best and most complete answer, depending on the circumstances.

As a brief refresher (if you didn't click the links above): Arbitration is like an informal trial argued to a neutral attorney whom will hear the evidence and decide the case. The type of arbitration we're talking about here is “mandatory arbitration”.  Mandatory arbitration in Washington happens after a lawsuit is filed, where the amount in dispute is $100,000 or less. More accurate and complete details are provided in our other posts, linked to above.

Generally, mandatory arbitration awards (or decisions) can be appealed by the party (either the at-fault person or the injured person) if either does not like the result. If either party appeals the decision, the case will then be set for a jury trial. The case is then tried de novo (which means “from the beginning; anew” in Latin). Basically, the jury trial occurs as if the arbitration had never happened and only the jury verdict matters in terms of an ultimate result.

So, again, the short answer is “yes”—if you lose at mandatory arbitration, you can appeal your Washington personal injury case.

The caution to understand behind that “yes” is… The party (either the at-fault person or the injured person) who chooses to appeal the award is putting themselves at risk of a significant financial hit. If at the conclusion of the jury trial the party who appealed the award has not improved their position, they must pay the other side's attorney fees and costs. For example, if the injured person chooses to appeal the award and does not improve his or her position at trial (meaning, the jury gives him or her a lower amount of money than the arbitrator did), then the injured person has to pay the at-fault person's attorney fees and costs. By the time a case has gone through trial, a party's attorney fees and costs is typically a big number! Most injured people are not in a financial position to take this hit.

As discussed above, though, it probably is not advisable for the injured person to appeal an award after a Washington mandatory arbitration because the injured person is rarely in a financial position to be able to pay the other side's attorney fees and costs, should the jury verdict not ultimately turn out as intended.