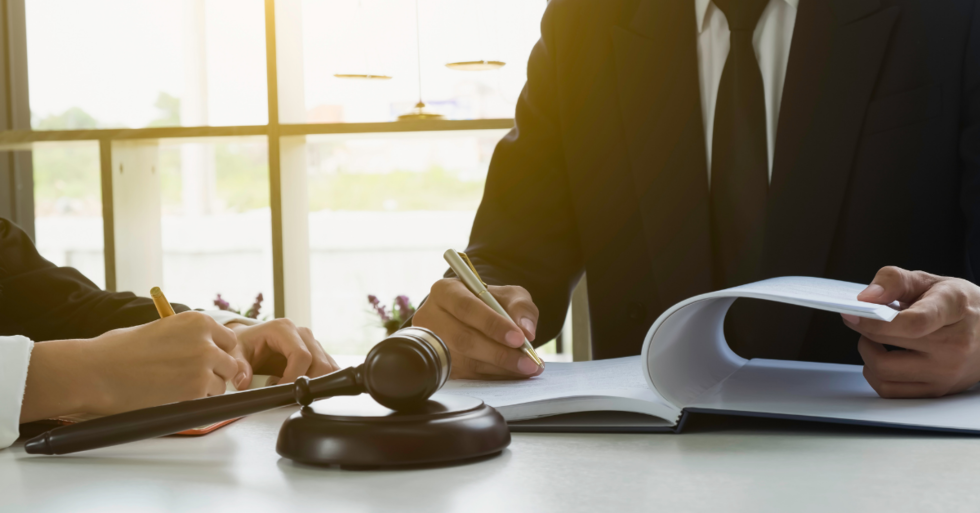 Almost four years ago now, on January 14, 2015, I published a blog entitled Immigrants, Illegal Status, and Personal Injury (also published in Spanish as ¿Es el Estatus de un Inmigrante Ilegal admisible en un Caso de Lesión Personal?). It addressed the state of Washington law, at least as of that point in time, regarding the question of whether or not a person‘s status, be it legal or illegal, was admissible at trial or arbitration in Washington cases.

This case provides us with a solid answer to the personal injury law for immigrants with illegal status question at issue. The Washington State Supreme Court is the high court of the State of Washington. Given its ruling on this issue from the Salas case in 2010, this issue is well-settled north of the Columbia River. At least in Washington courts, whether or not a person is legal in our country is not going to be admissible in an arbitration or trial of their personal injury or wrongful death claim.

Since then, however, the law in Washington state has changed – not to the point of representing a complete reversal of the Salas v. Hi-Tech Erectorsrule, but significantly enough to be worth considering.

Effective September 1, 2018, ER 413 “Immigration Status” (per its caption maintaining a “generally inadmissible” stance as to such evidence) now controls the issue. It provides essentially that a party's or a witness's immigration status shall not be admissible unless immigration status is an essential fact to proof of an element or a defense in the criminal or civil case at issue.

In the context of the personal injury and wrongful death cases that we handle at Schauermann Thayer, I think it is safe to say that immigration status will never be an essential fact to proof of an element of the plaintiff's cause of action. 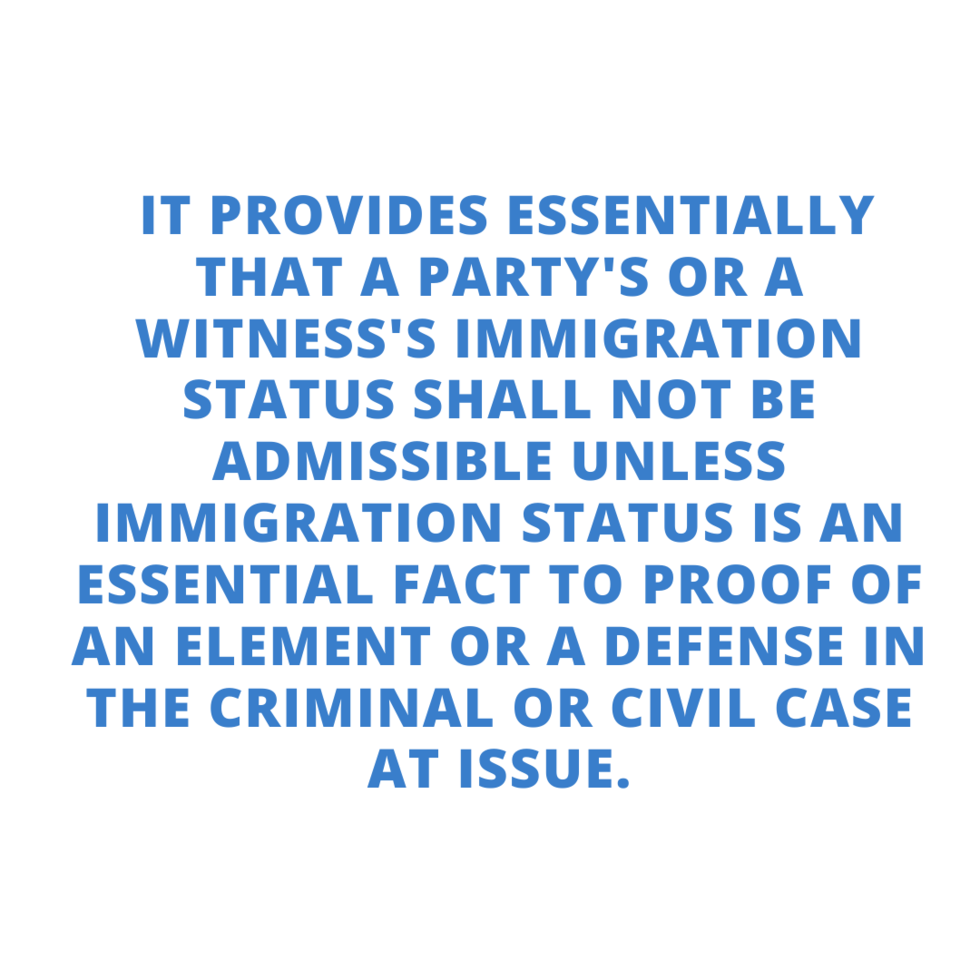 In criminal cases, per the new rule, it may also be considered for admission to show bias or prejudice of a witness pursuant to ER 607. However, if either the prosecution or defense in a criminal case will be seeking to admit proof of one's immigration status, a written pretrial motion must be made, and a preliminary hearing conducted (and ruling by the court made), outside the presence of the jury. 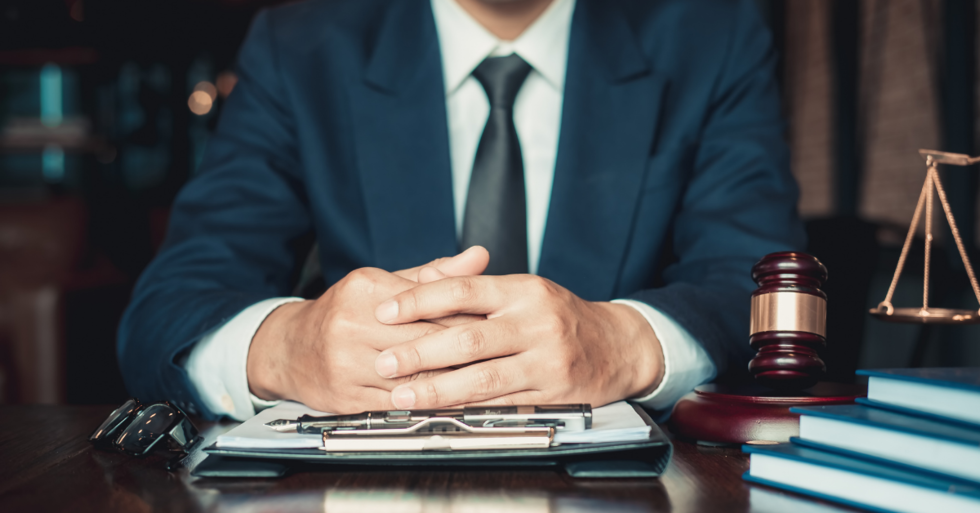 ER 413(b) adds, too, however, that in civil cases, where a party, who is subject to a final order of removal in immigration proceedings, either was awarded damages for future lost earnings, or was awarded reinstatement to employment, evidence of immigration status may be submitted to the court through a “post-trial motion” (after the jury's verdict has been received), which shall be “sealed” (available only to the parties and the court, not accessible as a public record), and the court shall consider the motion “in camera” (in closed session, again, not in open court subject to public observation or scrutiny). 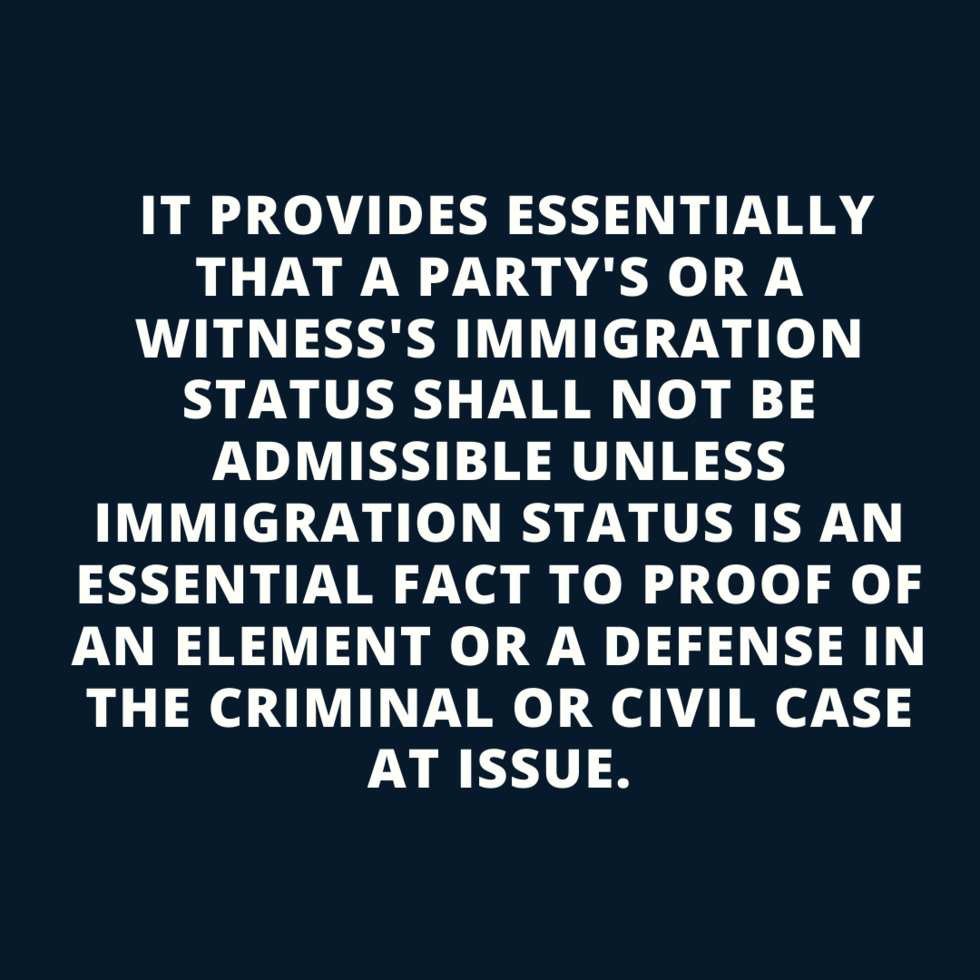 It seems clear the overarching intent of the Washington State Supreme Court in having promulgated this new rule was to not only generally preclude admission of such evidence in trials and arbitrations (except in rare instances which usually won't apply in a personal injury or wrongful death trial).

However, it also to restrict any dissemination of a party's or witness's immigration status beyond the immediate circle of the parties, their counsel, and the court – even in those rare situations (touched on above) where one's status might be permissibly discussed in the litigation process.

In summary, while the situation is less crystal-clear than it once was (in the years between the Salas ruling and the September 1, 2018 effective date of ER 413), it remains true even now that generally speaking, a person's undocumented status is not likely to be deemed admissible at trial or arbitration of a personal injury or wrongful death case in the state of Washington. 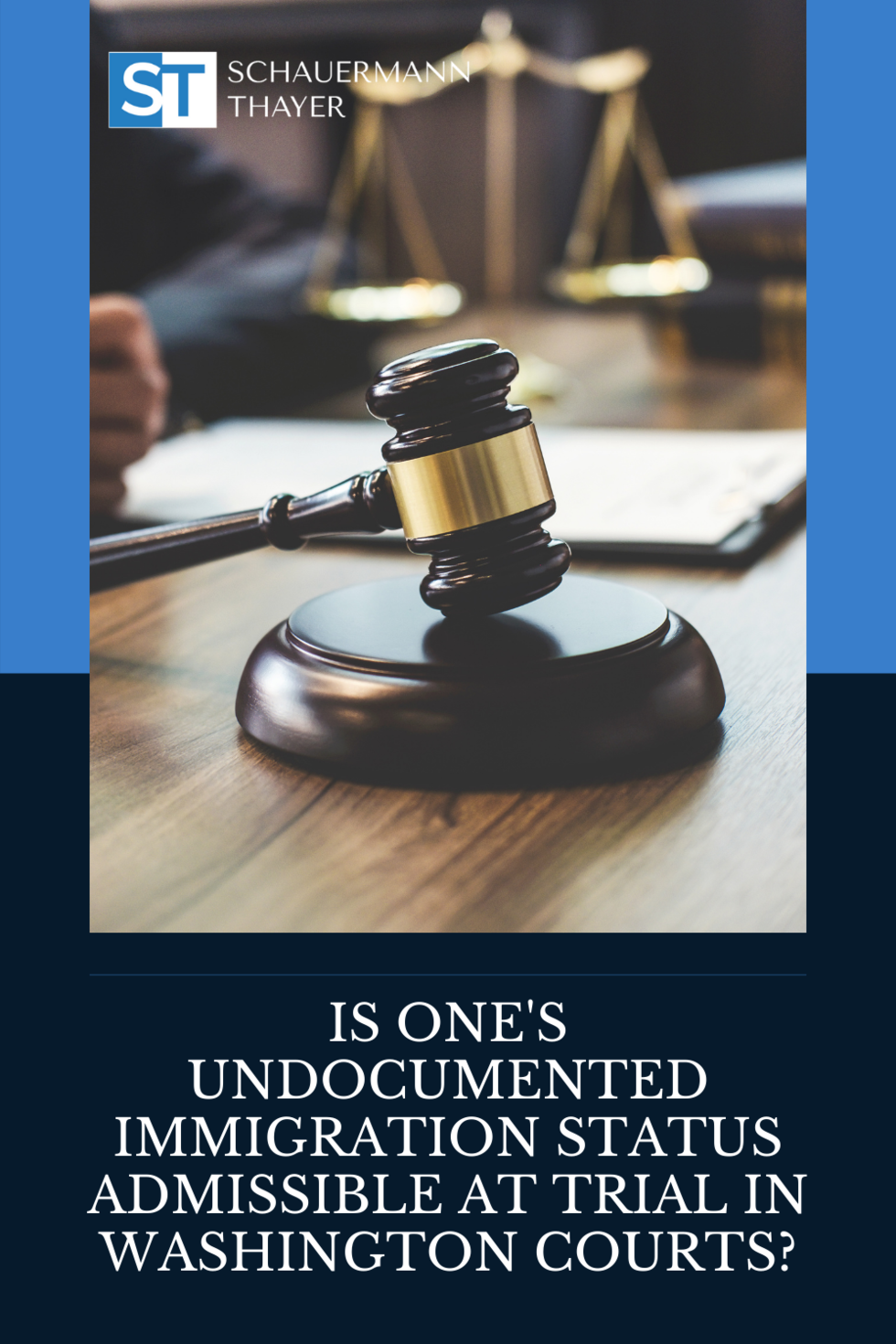