Is my case going to trial? 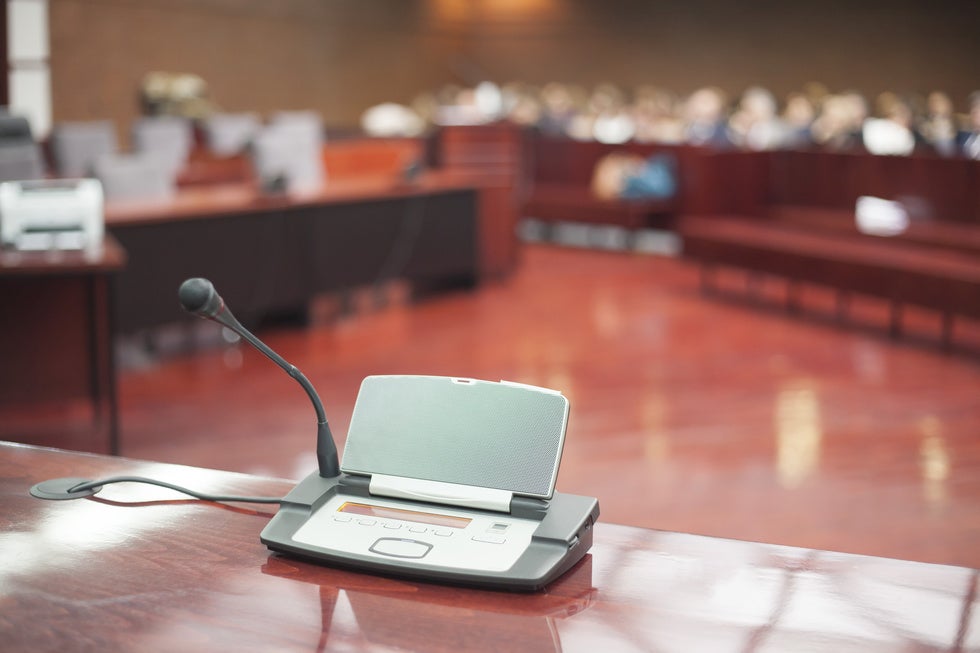 We've outlined the typical personal injury claim process before in a blog post you can find here.

Injured folks we talk to and our clients often ask whether or not their case will ultimately go to trial. Many factors can influence whether or not a particular case goes to trial. Without knowing the particular circumstances involved in a given situation, it is impossible to give a blanket answer to the question: “Is my case going to trial?” So, this blog post will simply walk through the factors that can influence the potential answer to that question:

You (or the potential plaintiff). One important factor in whether or not the case ultimately makes it to trial is the person making the personal injury claim—whether it's you or another person. Who you/they are and how you/they present. If you/they appear to be and are in fact a genuine, honest, and likable person, then there is a good chance the defense attorney or the third party liability insurer will recognize that a jury would respond favorably to you/that person.  Ultimately, insurance companies respond to risk. The only true indicator of the value of a personal injury claim is the value that the selected jury ultimately awards the injured person. Where an insurance company believes a jury will respond favorably to an injured person, they put a greater value on potentially resolving the personal injury claim prior to trial to avoid the risk that a jury might make a big award to you/that person.

The injured person's goals, also, often dictate whether or not a case goes to trial.  Is it possible to accomplish those goals short of a trial? If not, the case is likely going to trial.

The other party and/or his or her insurer. Are they taking responsibility for their actions (see “Liability” discussion below)? How do they present? Would a jury find them credible? Would a jury like them? Which insurance company is it? All of these considerations play into whether or not the case ultimately goes to trial as well.

The medical aspect, medical providers and their opinions and documentation. The medical picture can influence whether or not the case ultimately goes to trial in different ways. If the injury is the type that is very commonly caused by trauma in the context the injury occurred and the person injured had never dealt with that type of injury prior, then the medical aspect might be straightforward enough to have the third party liability insurance company accept its legitimacy and value the claims accordingly.

The medical providers and their opinions and documentation can also influence whether or not the case ultimately goes to trial. If the medical provider practices a commonly accepted modality of medicine, has a solid reputation, is of the opinion that the injured person's injuries are legitimate and were caused by the incident, and has documented the injuries, symptoms, and his or her opinion regarding the relatedness of those injuries and symptoms to the incident well, then perhaps the third party liability insurance company is more likely to accept the legitimacy of the claims and value them accordingly. In that instance, it would be less likely that the case goes to trial.

Many times, however, the medical aspect is less than clear and whether or not the injuries and symptoms were caused by the incident is less than clear and the medical provider is either wavering in his or her opinions or has done a poor job of documenting the injuries and symptoms and his or her opinions on relatedness or causation. Where the medical aspect is less than clear for whatever reason, it is more likely that the case is going to trial.  This is because the third party liability insurance company knows that it will be able to avoid paying for whatever injuries or medical treatment the injured person fails to prove were necessary and related to the incident.

Liability. Is there a question about who was at fault for the incident? Is there a chance that you (or the injured person) were (was) at fault? If so, the case is more likely to go to trial. That is because it is likely the third party liability insurance company believes it has a good chance of showing its insured didn't cause the motor vehicle collision or other incident that might be at issue. If the insurer is successful and the jury finds that the third party liability insured did not cause the incident—then the third party liability insurer doesn't have to pay the injured person. Or, if the insurer can show that the injured person was some percentage at fault for their own injury, the amount they might have to pay would be reduced by whatever that percentage is found to be.

These are not, by a long shot, all of the factors to consider in whether or not a case will go to trial. If you need a more detailed analysis of the circumstances you are specifically facing, contact our office to speak with one of our attorneys today.