Is My Personal Injury Settlement Subject to Taxation? 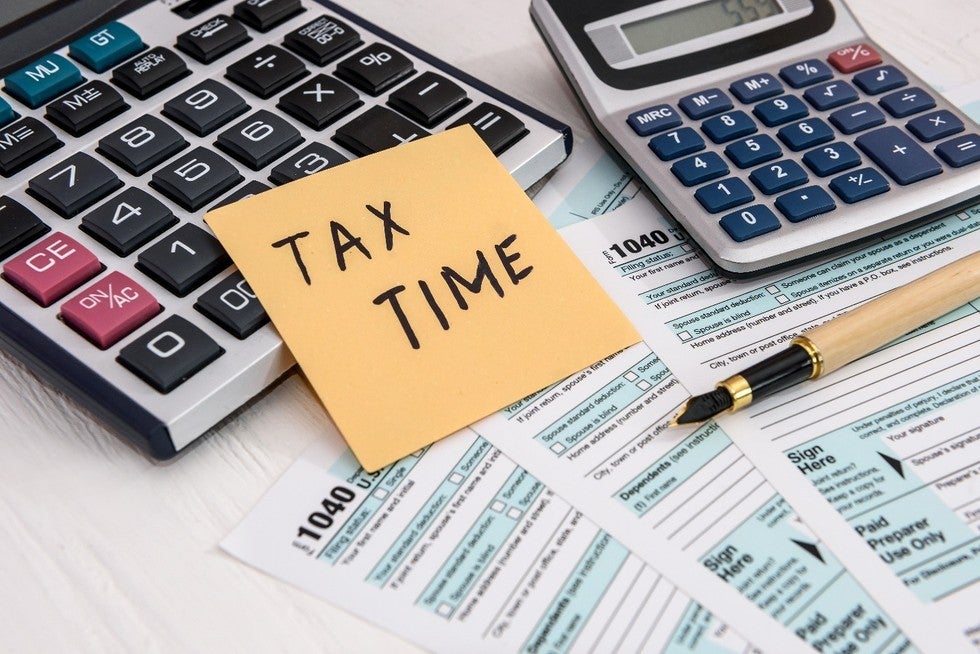 NOTE: I AM A PERSONAL INJURY LAWYER, I AM NOT A TAX PROFESSIONAL. EVERYTHING I KNOW ABOUT TAX LAW I LEARNED 12 YEARS AGO DURING A SINGLE SEMESTER OF TAX WHILE IN LAW SCHOOL. IF YOU HAVE QUESTIONS BEYOND WHAT IS INCLUDED IN THIS POST, I WOULD ENCOURAGE YOU TO CONSULT A LEGAL OR TAX PROFESSIONAL. NOTHING CONTAINED IN THIS POST SHOULD BE CONSTRUED AS LEGAL ADVICE OR AS A LEGAL OPINION REGARDING TAX QUESTIONS.

Though my clients ask this question a lot, this time of year especially people wonder whether their personal injury settlement qualifies as “income” for the purposes of taxation. Though I am not an expert in matters of taxation and I usually recommend that my clients seek legal advice from a qualified tax advisor or attorney, the IRS has provided all of us with some general guidelines which were last updated in December 2016.

The IRS determines whether a settlement is taxable based on the “substance of the settled claims.” For example, for personal physical injuries the settlement is only taxable if the taxpayer took an itemized deduction for medical expenses related to the injury or sickness in prior years.

Other possible categories include:

Lost Wages or Lost Profits – Settlements received in an employment-related lawsuit which is for lost wages is taxable and subject to the social security wage base and social security and Medicare tax rates in effect in the year paid.

Interest – Interest on any settlement is generally taxable as “interest income” and should be reported.

Though not included specifically in the IRS form I linked to above, amounts received for the purposes of confidentiality are generally taxable and should be included as income. In fact, in one of perhaps the most notorious “tax decision” that ever was decided (because it was linked to professional NBA basketball star Dennis Rodman), the IRS determined that up to the full amount of a settlement that included a confidentiality clause could be included as income. For this reason, I rarely advise my clients to sign confidentiality agreements, and when I do I make it clear in the settlement agreement the amount that is being provided for purposes of the underlying claim and the amount that is being included solely for the purpose of confidentiality.