We have mentioned this in prior blogs, but alas the time draws nigh!  Having happily reached what he has decided is a very reasonable age for retirement, partner Jeff Jacobs will indeed take his permanent leave from the Schauermann Thayer Jacobs Staples & Edwards PS law firm – where he has practiced now for nearly two decades – effective January 3, 2017.  He and his wife Cheryl will move to Phoenix Arizona where they can be closer to their growing family (which includes their two sons and their respective spouses, and three grandchildren). 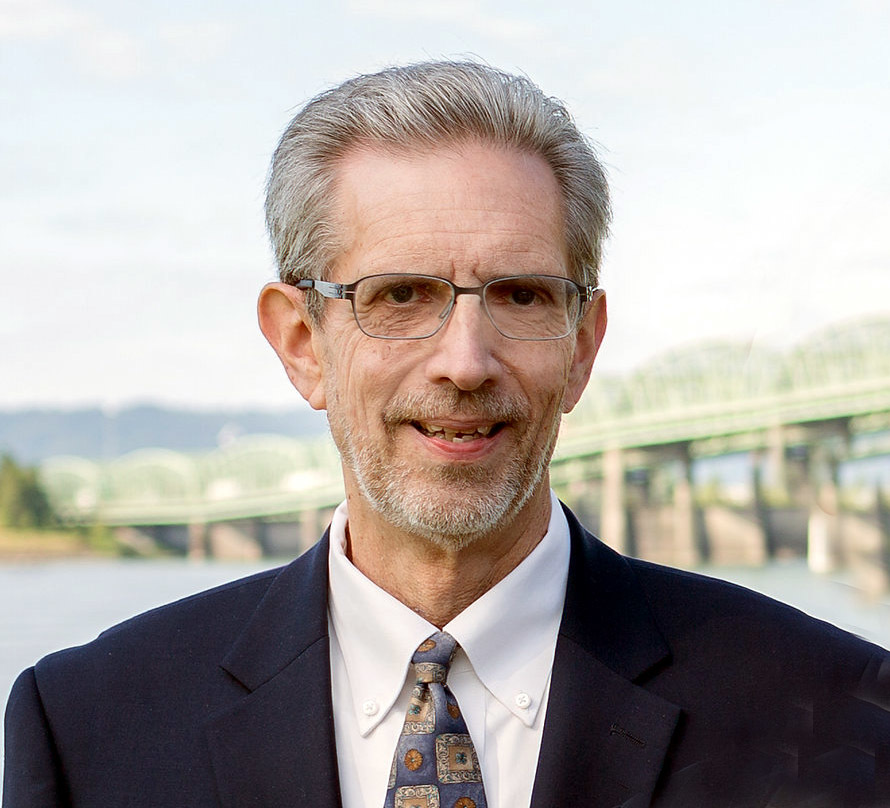 Jeff began the practice of law in the San Fernando Valley area of southern California in 1976, where he worked with two personal injury litigation firms before he and Cheryl decided to relocate with their then young boys to Vancouver, Washington, in 1995.  Jeff's first job in the Clark County area was as an associate for a local attorney who assigned Jeff to be the lead trial counsel for whatever cases needed to be tried to a jury.  It was a position which offered great trial experience, but Jeff soon recognized he had outgrown the associate attorney role, and within a year or two he proceeded to set up his own solo practice.  It was in that posture, in 1999, that the founding partners of Schauermann Thayer – Craig Schauermann and Bill Thayer – asked Jeff to join them in their law firm.  Thankfully, Jeff willingly joined Craig and Bill as the third partner of the firm, making for a wonderful merger of compatible trial attorneys – whose focus has been solely on handling personal injury, wrongful death, and insurance cases – that has lasted to the present.

As a valued partner at Schauermann Thayer since 1999, Jeff has been an important part of the firm's long-term success and growth (the renamed firm of “Schauermann, Thayer & Jacobs” hired Scott Staples in 2006, Scott Edwards in 2011, and Brad Thayer in 2015).

Jeff is an excellent attorney, with a creative edge and ability to encapsulate an argument into its simplest essence, a voice that resonates and an ability to present to a jury, judge, or panel of arbitrators or appellate justices with equal ease as if he were simply telling a story or a humorous anecdote.  He has always been a level-headed, dependable, but vigorous advocate for our firm's clients.  His natural aptitude as a trial lawyer, skill as a communicator, excellent range of experience, and fair-minded approach to the practice of law have resulted in his being well-respected not only by his partners and the staff of the Schauermann Thayer law firm, but also by his clients, the attorneys and adjusters he has worked against on behalf of his clients, and the judges he has practiced before, throughout the course of his long tenure as an attorney in the Southwest Washington/Portland metropolitan area.

Jeff is also a skilled pilot and his interests in retirement will include flying, photography, travel, spending time with his wife and family, and playing guitar.  We at Schauermann Thayer are extremely grateful for having had the pleasure and opportunity to work with Jeff for all of these years, and for his hard work and dedication to the causes of so many of our past clients.  With his move to Phoenix, his dry wit and keen sense of humor will be a bit less accessible, at least on a daily basis, but as Jeff has reminded us, there are telephones, and airplanes do fly between Portland, Oregon and Phoenix, Arizona.  So, recognizing that we can (and will) still stay in touch, we are happy for Jeff and Cheryl as they set their plane's compass towards that exciting horizon we know Jeff is headed for in finally getting to retire! 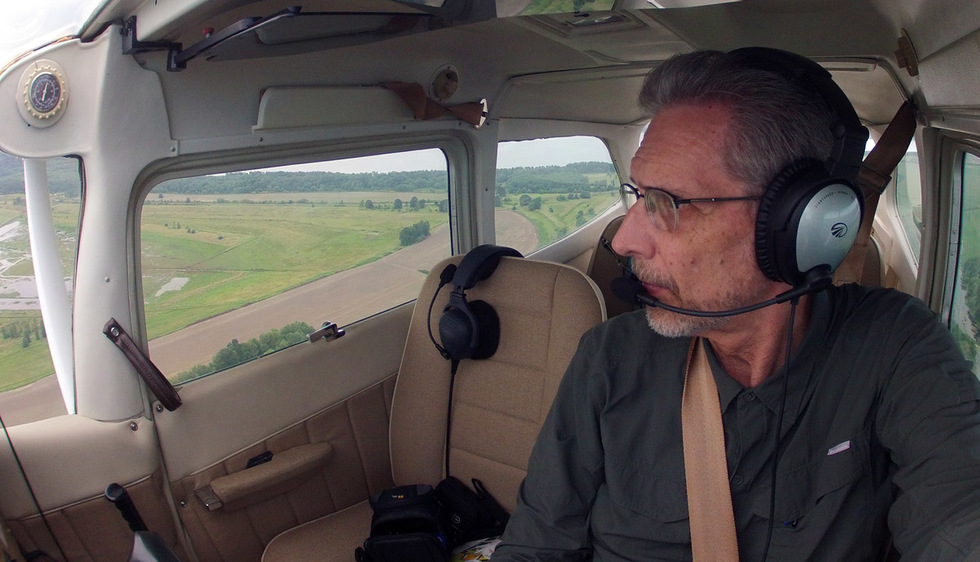 Please feel free to call or stop by the office during the rest of the month of December if you have time and want to congratulate Jeff on his well-deserved transition to retirement.  He has a warm spot in his heart for the many friends, colleagues, and past and present clients that he has met and worked with during the course of his exceptional career as a trial lawyer here in Clark County.