Motorcycle Deaths on the Rise Since 2015 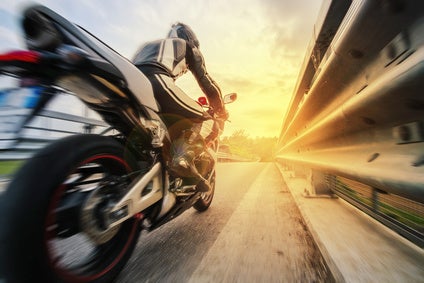 Motorcyclists are seemingly the most exposed on the road, and often times, the hardest for fellow drivers to spot.

Many experts such as the National Highway Traffic Safety Administration, believe that with an anti-lock brake system (ABS) mandate, one-third of the motorcyclist deaths could be avoided, according to an article in The Oregonian.

According to the same article, the National Highway Traffic Safety Administration has been close to mandating ABS on motorcycles on many prior occasions, but officials decided on each occasion that there was insufficient proof the benefits outweighed the costs to the manufacturers.

In 2011, BMW became the first manufacturer to offer ABS as standard equipment on its entire line of motorcycles. No manufacturers followed in their footsteps.

The same article also stated that the National Highway Traffic Safety Administration hopes that federally mandated safety initiatives such as ABS are put into place. They stated in a news release, "motorcycle fatalities and injuries have been on an upward trend for the past ten years and ABS and other safety technologies can help reduce these tragedies."