My PIP Insurer Has Stopped Paying My Medical Bills--Now What? 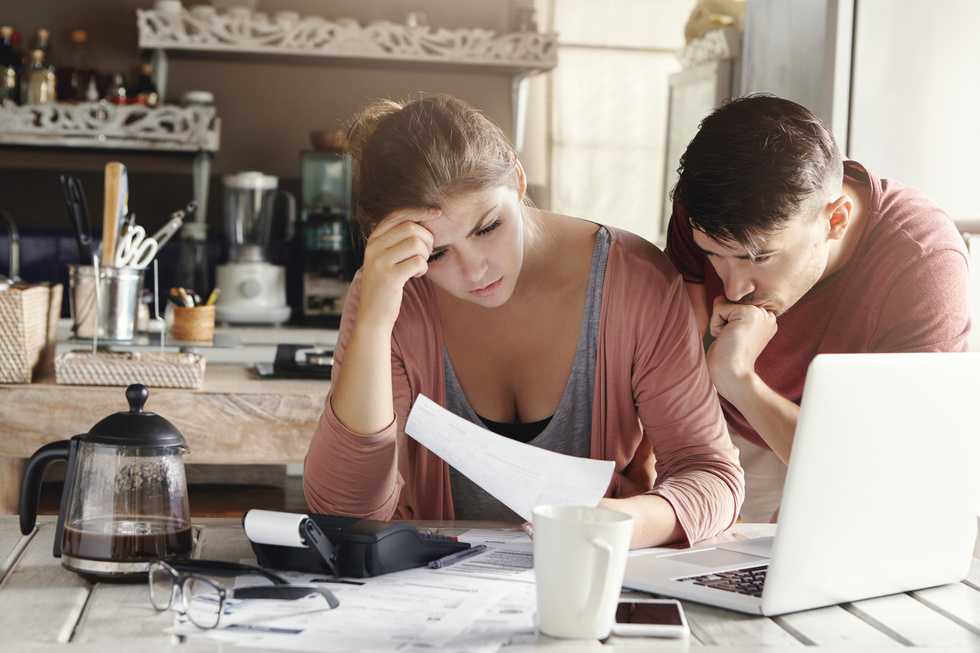 My PIP Insurer Has Stopped Paying My Medical Bills—Now What?

As we've detailed here, Personal Injury Protection (PIP) benefits are essentially health and wage loss insurance attached to your auto policy. In Washington, your auto insurer has to provide you PIP coverage unless you specifically sign something (or click a box online) saying you don't want it.

PIP coverage has some really nice, convenient features. If a medical provider takes the coverage, you don't need clearance from your insurer and can see whom you want for your treatment. PIP will cover types of treatments that many auto crash victims tend to utilize - such as chiropractic, massage, and acupuncture- that health insurers often don't cover. There is no per-visit out of pocket/deductible payment required for PIP.

PIP also has its limitations. Most people carry the default $10,000 coverage, and when that's been spent PIP will no longer pay medical bills, no matter whether treatment is finished or not, regardless of whether the insured has other health coverage to fall back on. PIP carriers can also require their insureds to undergo an examination with a doctor the company chooses, whose job it is to determine whether ongoing treatment is reasonable. You will not be surprised to learn that PIP carriers often don't agree with how much treatment an insured is getting, despite the provider certifying its necessity, and that these exams are fairly common occurrences.

So, we've just touched on the two most common reasons a PIP carrier will deny payment on treatment bills- policy limits being exhausted, and determination that further treatment isn't necessary. What is an insured to do when facing this?

Hopefully, before an insured reaches this point a little pre-planning has been done. An insured should figure out whether they have some other way to pay medical bills when their PIP dries up. Usually this would be medical insurance that is already in place via a private health insurance carrier/union plan through employment, through a state medical plan (Medicaid), or through a federal program like Medicare. Knowing this, the insured can try and plan with their doctors how to best deploy the PIP funds that are available. Ideally whatever treatment is needed to get the insured well is what will occur; but the sometimes harsh reality is that if there are limited treatment funds available, sometimes these limited resources need to be allocated differently than if limits were no object.

As the insured's PIP limit is about to exhaust, the insured should make sure that the treating providers are aware of the other available health insurance, so the transition to billing that insurer can be as seamless as possible. Health insurance copays and deductibles may well come into play for the insured once the PIP runs out.

If there is no health insurance backup to PIP, the insured may find herself in a tough spot. Some treatment providers may agree to a “letter of protection” if the insured has an attorney who is diligently pursuing the personal injury claim for the insured. The letter is signed by the insured and says that once the attorney resolves the insured's case, the provider will be paid their remaining balance before the insured sees any funds from the case resolution. On this condition, the provider then continues to provide treatment and refrains from billing the insured or sending them to collections. This can work out okay in some circumstances with providers who are more inclined to accept this promise (such as chiropractors), but some types of providers are often not willing to accept this type of arrangement (surgeons, MRI facilities, etc.). That said, it doesn't hurt to ask.

Letters of protection usually secure treatment that will be ongoing. But sometimes treatment that is already finished doesn't get paid off by PIP, because PIP exhausts at a point where there are a bunch of bills from different providers and services pending. In that case, the provider will usually seek payment from the insured. If no response or payment is received, the bill may be sent to collections- a result nobody wants except maybe the collection agency. An insured who finds herself in this situation should contact the provider's billing office as soon as possible, and ask to arrange a payment plan. Many types of providers will agree to take modest monthly payments, and an insured can thus avoid collection actions.

When the reason PIP runs out is because the insurer (usually after an exam like the one mentioned above) deems further treatment unnecessary, a lawyer's involvement is often required. A lawyer may be able to utilize the insurance policy's mechanism for resolving a PIP dispute- usually a PIP arbitration proceeding- to get the denials reversed and give the insured back access to their remaining PIP funds. If needed, the lawyer can sue the PIP insurer on the insured's behalf to try and reverse the decision through a lawsuit. In that case, the lawyer may allege in the suit that not only was the insurer's decision wrong and that the insurer breached the contract because of that, but also that the insurer committed “bad faith” or some other insurance law-related related violation because its decision-making process was improper, unfair, and/or biased.

Despite these options being available, the insured should make other plans if possible in the meantime to secure needed treatment, because these processes can take many months to reach resolution.

Finally, you may be wondering why “bill the insurer for the at-fault driver” is not an option I've discussed here. Simply put, the system we work in does not provided for this. The at-fault driver's insurer, under to law, does not owe you a dime for lost wages, pain and suffering, or medical treatment until there is a settlement of the entire bodily injury claim, or the case goes to a final judgment after trial or arbitration. Since it is usually unwise to settle a claim with an at-fault driver's insurer until the full extent of the injuries are known (which can take months, or in some cases a year, or two, or more) the problem of who pays the medical bills in the meantime is one that arises frequently, and it's why proper use of PIP and health insurance are so vital to the best possible outcome.

For those worried about their insurer paying bills the at-fault driver's insurer should be responsible for, fear not: in many cases those insurers are repaid out of the insured's recovery from the at-fault insurer. That, however, is a different topic for a different post. These issues are complicated. We invite you to consult with us, at no charge, regarding these or related issues in your auto injury case.