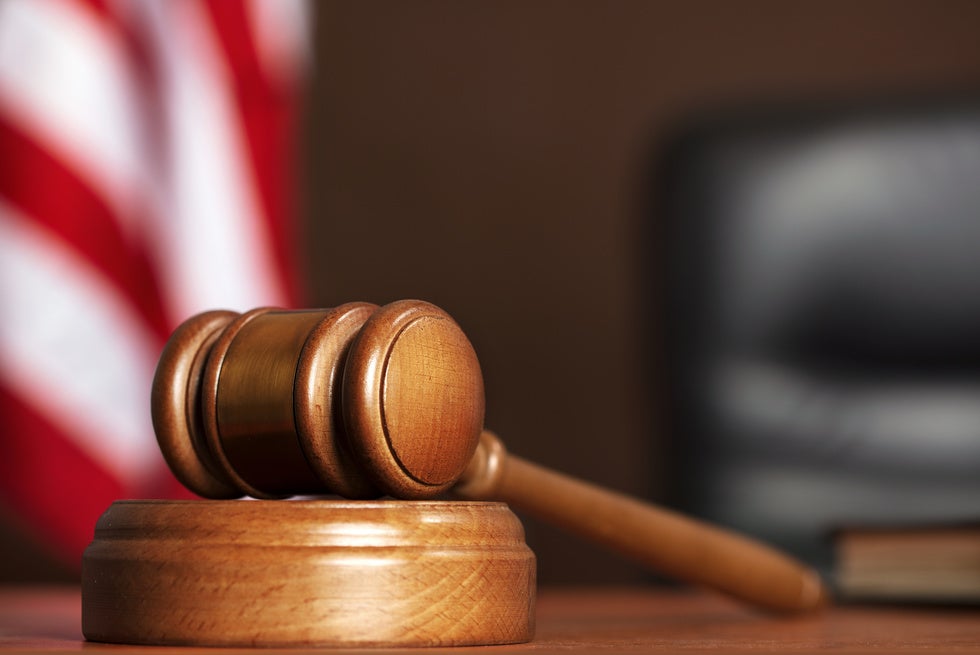 Washington state's governor Jay Inslee signed a bill into law on March 18, 2020, which would increase from 10 to 11 the number of Clark County Superior Court judges.

The number of Superior Court judges is set by state statute.

As reported in the Thursday, March 19, 2020 issue of the Columbian newspaper at page A11, "Inslee signs bill to add Superior Court judge", Clark was one of several counties which had their Superior Court judge count increased.  Ferry County, Pend Oreille County and Stevens County all each also had their judges increased, only from just 2, to 3 per county.

However, of note is that the status of the proposed change in the local number of Superior Court judges will not be final until approved by the Clark County Council, which must approve the new position and agree to pay one half of the proposed judge's salary before that position can be officially added.

A Clark County Council website indicates that the Council's meetings occur weekly on Tuesdays, except for Tuesday holidays.  The last meeting reported on the CVTV.org website was held on March 10, 2020.  It is unclear from the website if the schedule for these public meetings has been altered in light of the social distancing practices recommended by authorities as a result of the current pandemic, or when specifically the Council will meet to consider this additional Superior Court judge opportunity.

I have had input from local judges for quite some time supporting the need for additional judges on the Clark County Superior Court bench.  Ours is a rapidly growing community facing many challenges that have put an already overburdened local justice system to test.  It appears that the legislature and the governor recognized the need and it is likely that help may finally be on the way.