As a massive NBA fan and a personal injury and wrongful death attorney the passing of former NBA player Rasual Butler and his wife on Wednesday, January 31, 2018 struck a solemn chord for me. 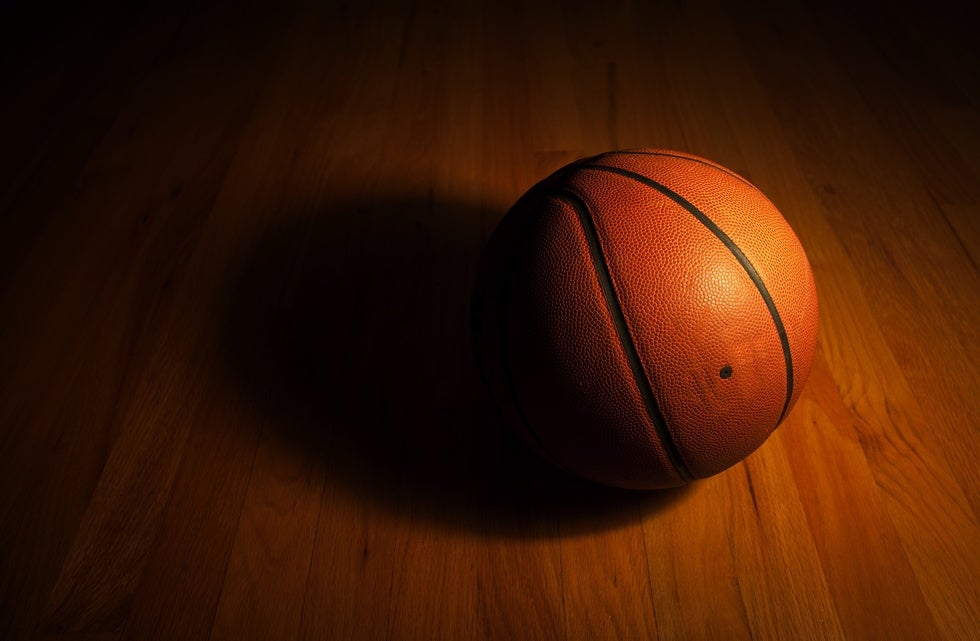 The car struck a parking meter and hit the wall of a Marshalls department store, and an LAPD spokesman told KTLA that the vehicle was being driven “well in excess” of the posted speed limit, which drops from 35 mph to 30 mph in the area because of a sharp but gradual turn on Ventura Boulevard. The spokesman said investigators estimate the car was moving at a speed of 60 mph to 90 mph at the time of the crash.

Rasual had a 13-year NBA career over which he played for eight different teams.  By all accounts—in the outpouring of support on social media from other players, coaches, and reporters—he was a great person.

My heart goes out to the families of Rasual Butler and his wife.  I will always remember and appreciate what he brought to the table as an NBA player.  It sounds as though he was as steady a person off the court as he was on the court.

This tragic news, though, is a stark illustration of the fact that tragedies involving motor vehicles are far too common and are occurring more and more often.  There were 18,689 motor vehicle-related deaths through the first six months of 2017, according to the National Safety Council.  That number was up 8 percent compared to the first six months of 2015.  In all of 2016, there were 40,200 deaths and 35,398 in 2014.

Here's hoping that in 2018 we will see a decrease in motor vehicle-related deaths and the start of a new and lasting downward trend moving forward.