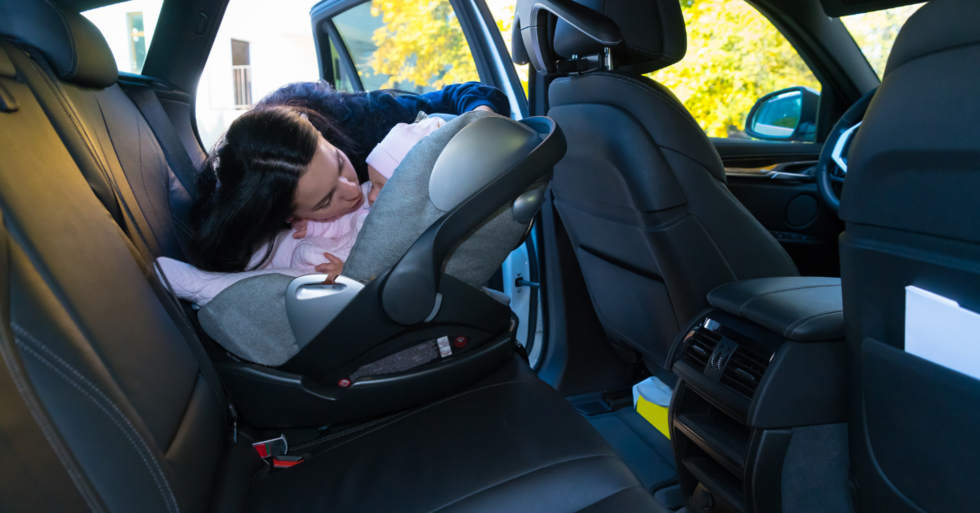 As a father of two young boys—a three-year-old and a seven-week-old, both of whom are in car seats—a trend that was recently brought to my attention by a client is troubling and I wanted to share it more broadly.  Although I found newspaper articles on the topic from multiple publications, I don't feel like I'd heard about this issue, specifically, prior.  Upon hearing about the trend, and after some reflection, I do remember having more than a few cases involving rear-end car crashes where my client, typically the driver, had a seatback failure.

But what's worse is when the crash causes the front seat to fall backwards onto a child in the back seat and/or in a car seat—resulting in a catastrophic injury or even worse, the death of a child.

Here were the most prominent articles I found:

Isn't The Back Seat The Safest Place For Kids?

It's all the more surprising because safety regulators say the safest place to put children is in the back seat, potentially building a false sense of security in parents.  Knowing about this issue and the potential danger, though, at least can give parents an opportunity to plan accordingly or otherwise try and minimize the risks specific to their children.

Reading the articles linked above, it is clear that this issue has been too significant for too long with too little to show for any tangible fix.

One quote from one of the articles shared above stood out to and spoke to me, though.  It was from The Center for Auto Safety's Jason Levine and it was addressing Honda's (the automaker's) response to questions posed by Senators Ed Markey and Richard Blumenthal related to seatback safety (none of which Honda specifically answered, according to the article).  Honda replied that only 2% of product liability claims in the past decade included allegations of seatback failures, according to the article.

Said Levine, “Even if it's only a 2% problem, if it's preventable catastrophic injuries and deaths, why wouldn't we all be working harder to make that problem go away?”' 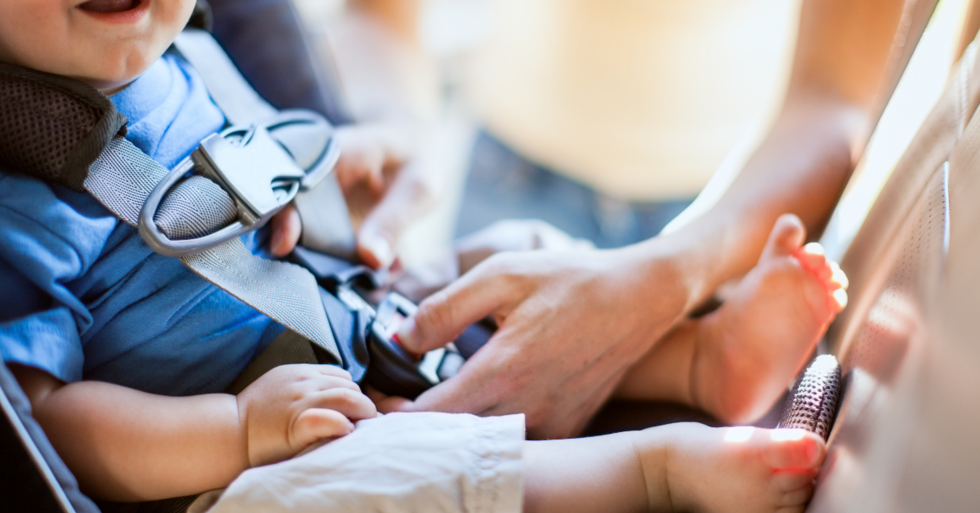 Now that I have two kids, they cannot both be in the middle back seat when we all go on a car trip together so I won't be forgetting this troubling trend anytime soon and I will continue to hope that the Senate and the auto industry do the right thing sooner rather than later remedying the possibly outdated government safety standard applicable to seatbacks and making better and safer cars moving forward. 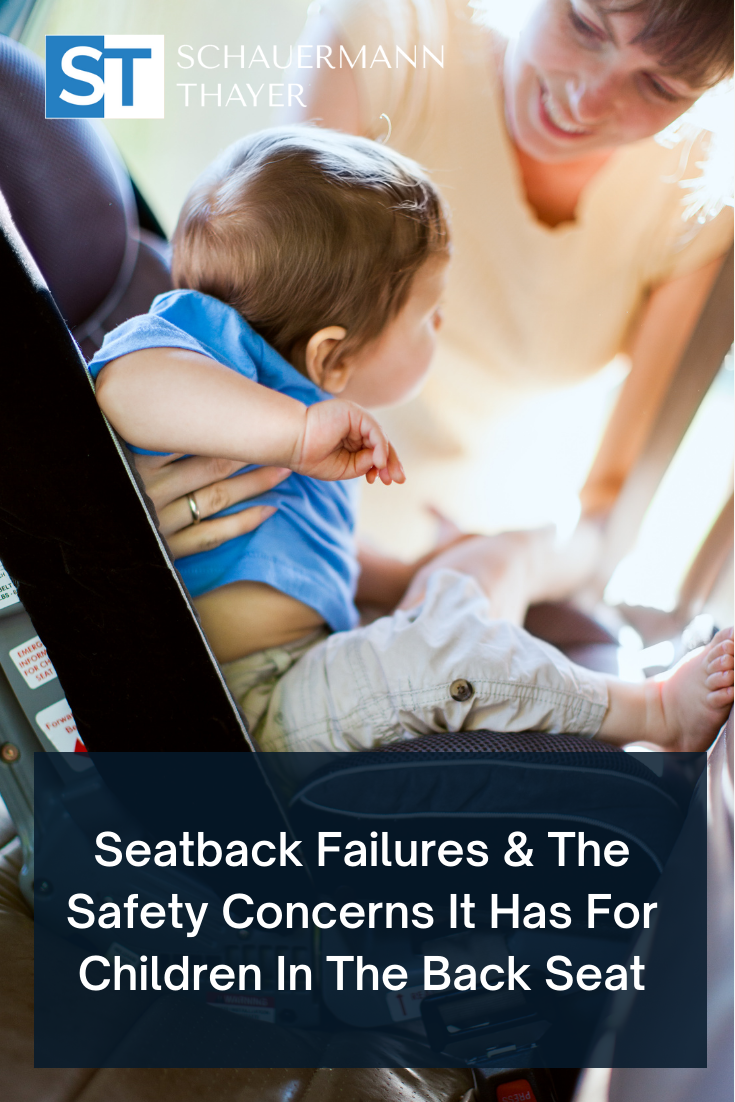