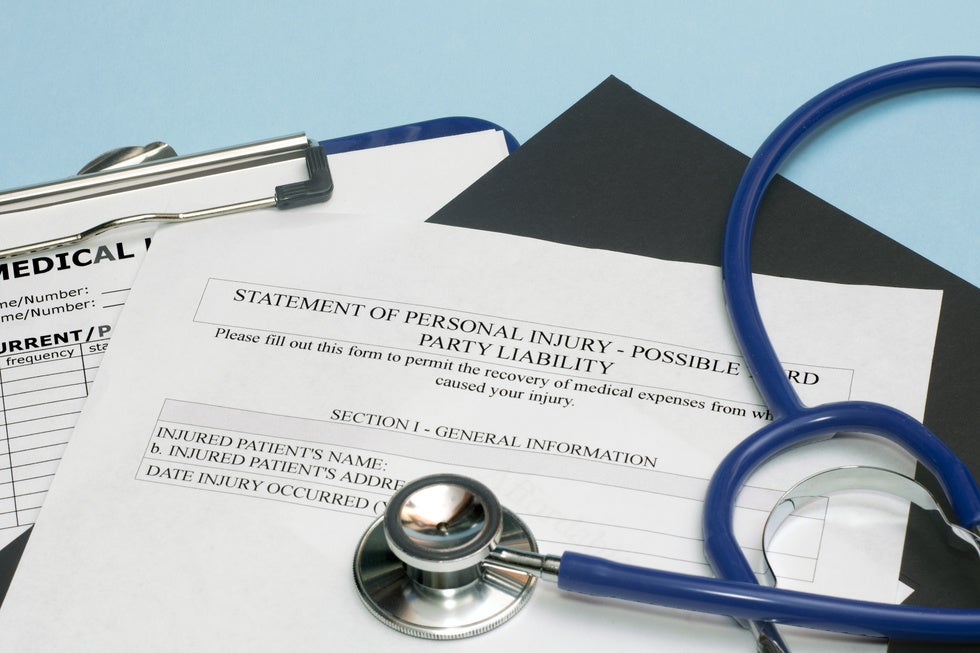 I got hurt while working, can you help me?

On the other hand, the lawyers at our law firm are experienced in representing injured workers with regard to their third-party actions in both Washington and Oregon. If you decide to retain us after we conclude that your on-the-job personal injury case (or your loved one's wrongful death claim) has merit, we can help you to pursue a fair recovery in a third-party action.

If I am paid workers compensation benefits, do I still have a PI case?

Typically in the course of a workers compensation claim being processed, when it appears to the claims adjuster that there may be the potential for bringing a third party action, the paying agency (be it the Washington Department of Labor and Industries [L&I], Oregon's State Accident Insurance Fund [SAIF], or a self-insurer) will send a form letter to the worker – one which presents the option of the worker electing to obtain their own attorney to pursue the potential third party action, or instead opting to assign their third party claim to the workers compensation carrier. If you have already received such an election notice, this is an important time for you to call for legal advice. You give up significant rights if you don't opt to handle your claim yourself, with the attorney of your choice. 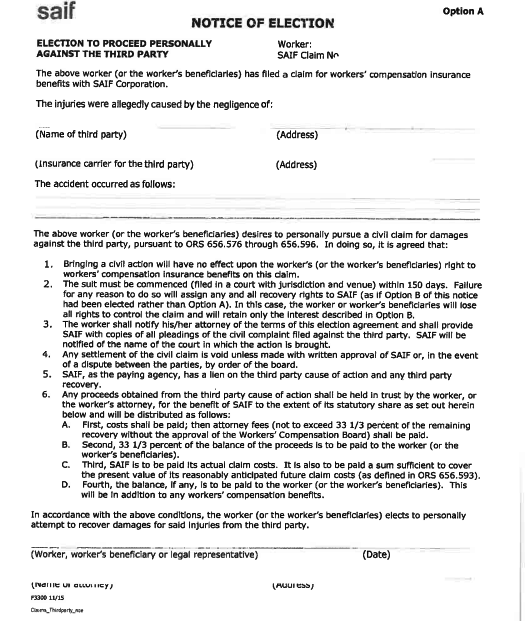 Even if you haven't yet received such a form, it would be prudent for you to call and discuss with an attorney whether yours may be a case that involved an injury (or the wrongful death of your family member) which not only occurred on-the-job, but which was also caused by a third-party that was not your employer or one of your co-employees.