On Using Your Turn Signal 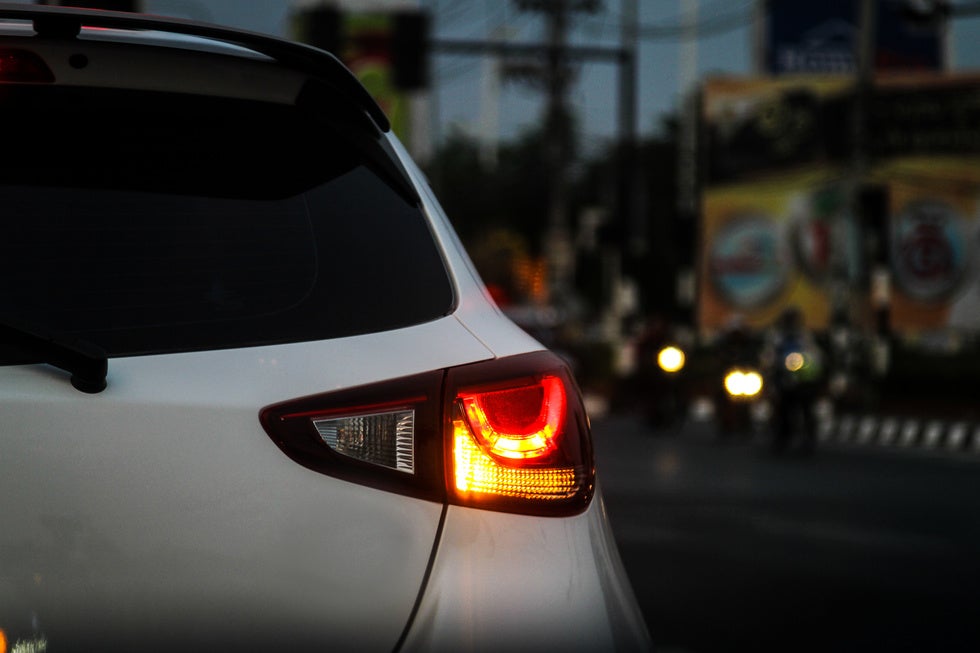 To close out 2019, Washington's Supreme Court weighed in on a topic some might consider trivial, but which impacts something many of us do dozens of times each day: using our turn signals while driving.

This appellate case stemmed from a 2015 DUI arrest in Kennewick. While officers were following him, Brown pulled into a “left turn only” lane, and proceeded to make the left turn without signaling. WSP initiated a traffic stop based on the lack of signal, which led to officers discovering Brown's alleged intoxication. Brown moved to suppress evidence of the breath test taken during the traffic stop, on the basis that officers had no cause to stop him for failing to signal.

The statute at issue was RCW 46.61.305, which requires signaling when moving left or right upon the roadway, and for at least the last 100 feet before making a turn. The Benton County trial court agreed with Brown's interpretation of the statute, that a driver is not required to use a turn signal when in a turn-only lane, because a lack of signal in a lane designated for turning did not impact public safety. The prosecution appealed, and the case made its way to our state's highest court.

On review, our Supreme Court held that the statute was unambiguous- signaling is always required on public roadways, and Brown's interpretation of the statue was unreasonable. Of note, the court explained that Brown's interpretation did not account for how signaling impacts perceptions of others using the roadway, such as pedestrians who may make a decision about whether or not to cross a street based upon the presence of a car's turn signal.

The upshot is this: failing to use your turn signal when changing lanes or turning on the roadways, no matter what the situation, can be cause for a traffic stop and citation. It can also lead to confusion for others sharing our roads. So please, use those signals!