The Oregon Supreme Court changed Oregon law with respect to negligent infliction of emotional distress with its ruling in the Philibert v. Kluser matter it issued on December 22, 2016.

Our office has seen first-hand the profound impacts of emotional injuries on our clients for over 30 years. In our opinion, the Oregon Supreme Court, in ruling as it did in the Philibert matter, took a big step toward appropriately recognizing emotional injuries as real and damaging and independent of bodily injuries. 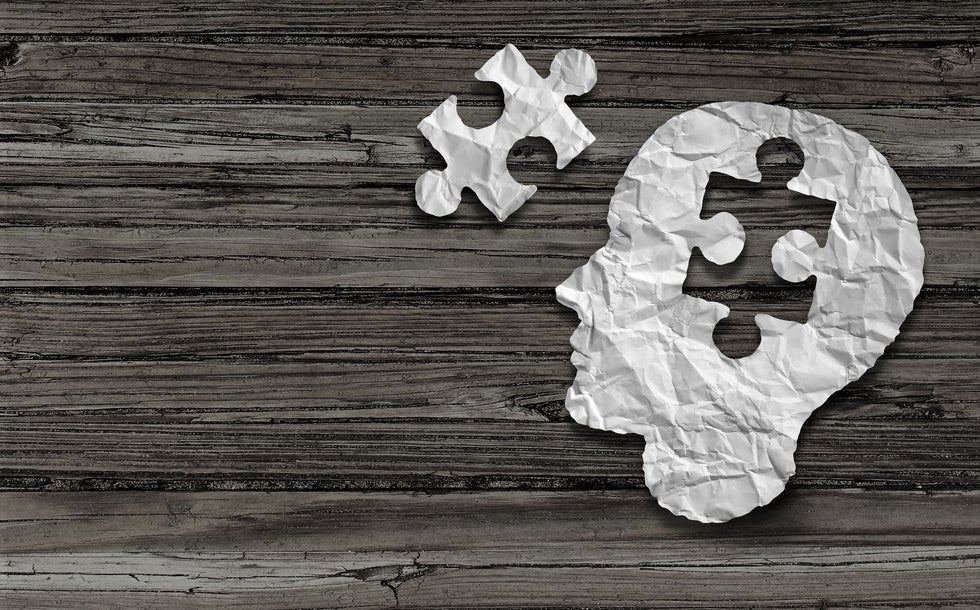 The crux of the Court's decision in Philibert was to dispense with the requirement that a person making a claim for negligent infliction of emotional distress actually also have suffered some form of physical injury or have been “physically impacted”.  In short, this ruling allows a person to hold someone who causes them emotional injuries negligently accountable, even if the person who suffered emotional injuries was not injured physically.

The facts of the case before the Oregon Supreme Court that gave them occasion to make this landmark decision were, generally, that two boys—one who was eight and another who was 12-years-old—saw their seven-year-old brother get run over by a pick-up truck in a crosswalk. The two boys then watched their younger brother die shortly thereafter. Neither of the two boys who witnessed these events had suffered any physical injury themselves, i.e., they hadn't been hit or even touched by the pick-up truck that killed their brother.

In the past, because of the “physical impact” requirement, the two boys would have been unable to recover monetary damages in Oregon courts for their psychological injuries, which—according to the lawsuit—include the costs of past and future counseling and mental anguish, post-traumatic stress disorder, panic attacks, and depression.

Thus, the question before the Oregon Supreme Court was whether or not the boys were permitted under Oregon law to bring legal actions seeking monetary damages for the emotional injuries each had suffered. Thankfully, the Court dispatched with the State's prior approach, which was more than 30 years old and clearly outdated.

As advocates for justice, we at Schauermann Thayer are grateful whenever we see the law change for the better, protecting the right of citizens of Oregon and Washington to make a full and fair recovery wherever harm may have occurred from negligence.  It is our belief this ruling did just that in Oregon.