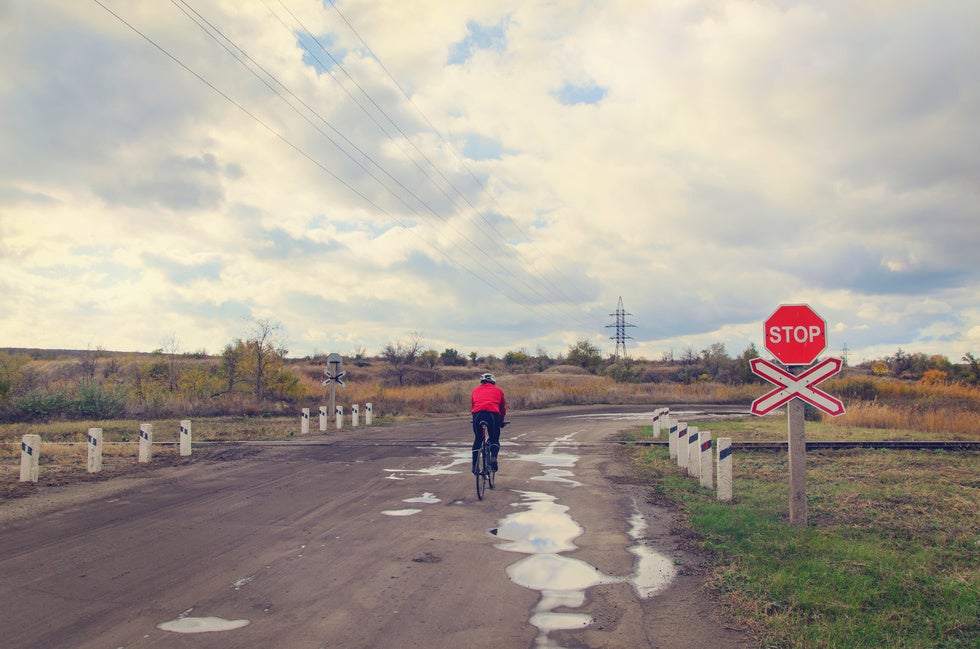 More specifically, a cyclist approaching an intersection governed by a stop sign or a flashing red light can proceed legally “without stopping if the person slows the bicycle to a safe speed” as long as they yield to others using the roadway who have the legal right-of-way.

The text of the law is officially part of the Oregon Legislature.

According to the San Francisco Chronicle, in an opinion piece stating that the “Idaho stop” promotes safety from a cycling perspective, “a 2010 UC Berkeley study found that cyclist injuries in the state dropped 14 percent the year the law was implemented.”

Some reasons the “Idaho stop” is considered a safer approach: 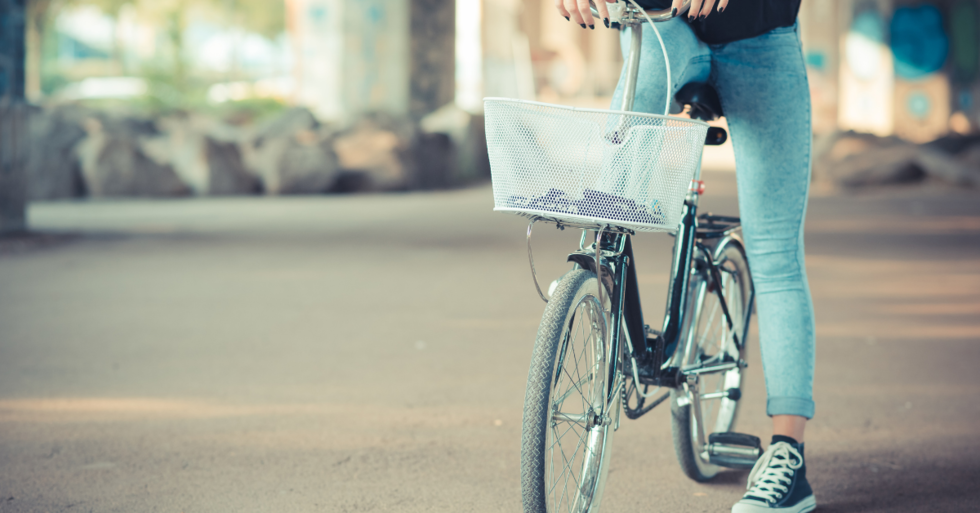 Earlier this month (February 2020), local cyclist Web site BikePortland.Org did an article checking in with local law enforcement officers and local cyclists to see how those folks were feeling about the law 1-2 months in. According to the article, it looks like cyclists and police officers are adapting nicely to the new law.

Sgt. Ty Engstrom said, “I have not received any specific complaints since the beginning of the new year in regards to this new law." He then continued on by saying, "However, as the weather improves and more cyclists take to the streets, I suspect we will get some motorists calling in about cyclists not stopping.”

Most officers are stressing the need for people to understand the new law.

From our perspective, any attempt to make the roads safer for everybody using them is a positive development and our hope is that the “Idaho stop” law will significantly improve cyclist safety in Oregon the same way it has in Idaho.