Our Job is to Negotiate Liens 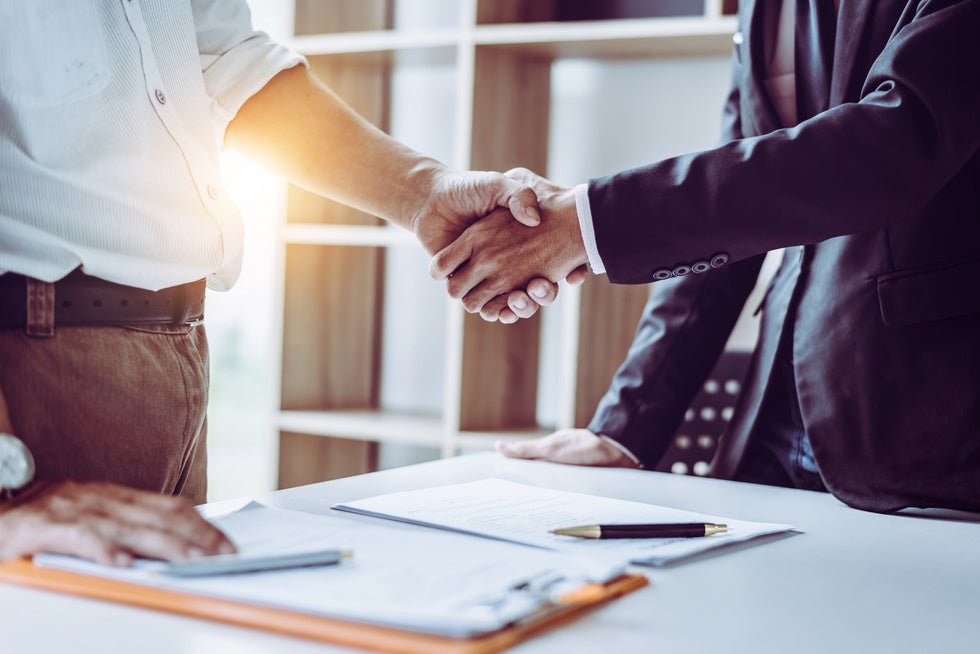 One of the real advantages for personal injury claimants in Washington state is that we as attorneys are able to pursue the full measure of damages on their behalf- including medical bills and wage loss that might have already been (to some degree at least) paid by entities other than the party who did the harm.

But double-dipping is contrary to Washington law. If a claimant is “fully compensated” for their injuries from the sources of recovery available to them, they generally are required to reimburse the entity that paid the bills in the meanwhile before their successful personal injury case concluded. Such entities can include PIP insurers in auto cases, workers compensation carriers, and health insurers. These entities aren't always entitled to full reimbursement (a larger topic we've covered, and will undoubtedly cover again), but when they are entitled to a significant portion of the PI case pie, it can really put the squeeze on the net of a client's recover.

We want our clients to be made whole. When the value of a claim is compromised because of difficulties in establishing what conditions are caused by an injury event, or because the adverse party's liability for the event may be disputed, it is imperative that an attorney attempt to compromise these reimbursement obligations to help put more money in the client's pocket, and thereby facilitate a more just result.

Our attorneys treat this as just part of our job on any case where it is justified. It won't be on some cases. But in many cases it is vital, and in the best interest of all concerned parties. If a worker's compensation carrier stands to recover nothing to reimburse it for the tens or hundreds of thousands of dollars it has paid on a claim, because of the possibility that the worker could lose his case against the allegedly at-fault third party, than it is often in the best interest of the carrier to compromise- to take less than it might be entitled to legally out of a proposed settlement, to put enough money in the worker's pocket to make settlement feasible, while also guaranteeing the carrier some meaningful reimbursement.

Too often this exercise is an afterthought. At our firm, we deal with parties who may be owed money out of a settlement early in the process, before a settlement is completed, to make deals that can work to the advantage of our clients, and lead to a more just and certain result for all.